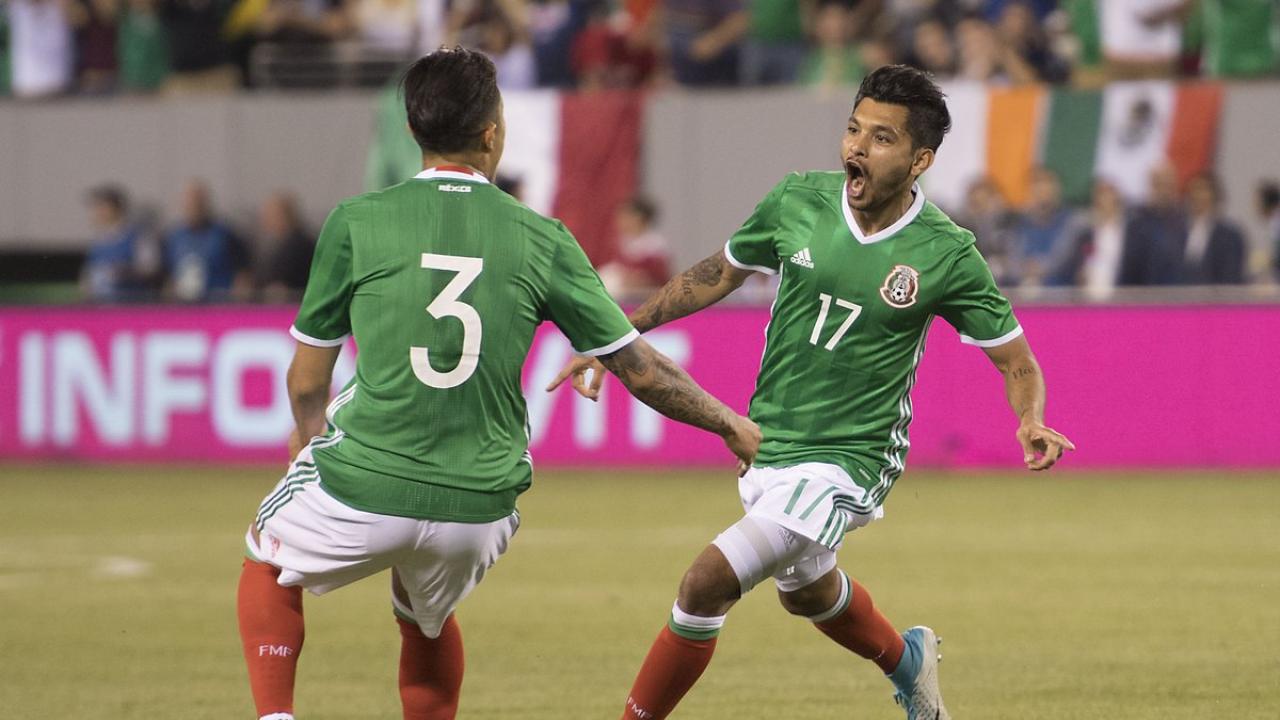 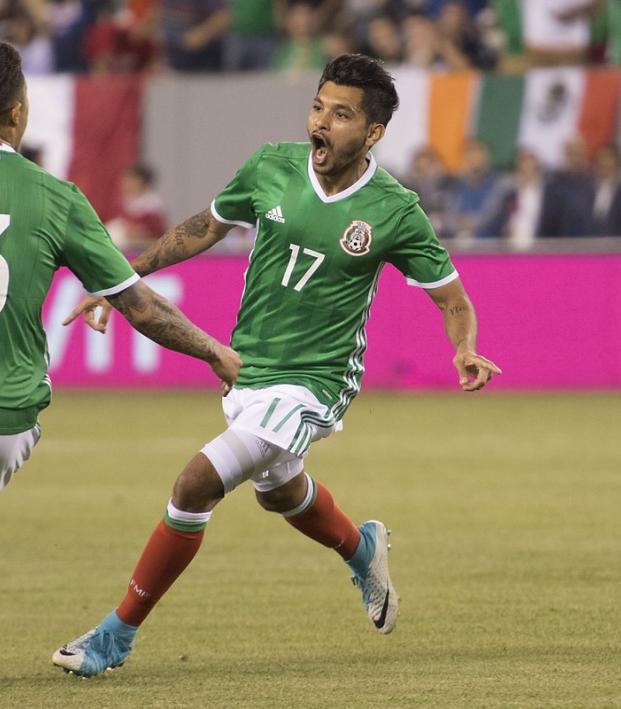 Irish Left With Nothing To Do But Praise A Rampant Mexico

Connor Fleming June 2, 2017
Mexico were sensational in their 3-1 victory over Ireland at MetLife Stadium in East Rutherford, New Jersey.

As far as friendlies go, this was about as productive as they come for both Mexico and the Republic of Ireland. El Tri will now return to Mexico City for two key World Cup qualifiers (against Honduras and the United States) at the Azteca brimming with confidence after thrashing Ireland 3-1.

For Ireland, manager Martin O’Neill got a good hard look at his fringe players before a crucial World Cup qualifier against Austria in Dublin — not many of them would’ve passed this difficult litmus test.

Goals from Jesus Corona, Raul Jimenez and Carlos Vela put Mexico up 3-0 before the hour mark, and Stephen Gleeson’s lone goal for Ireland did little to take the gloss off the Mexican victory. Hector Herrera and Jorge Hernandez dominated the midfield, and Mexico controlled nearly 70 percent of possession while landing nine shots on target.

The first goal from Tecatito was the pick of the bunch. The Porto attacker cut inside from the left before unleashing an unstoppable drive inside Darren Randolph’s far post.

A foul on Carlos Vela led to Jimenez scoring Mexico’s second from the spot.

And Vela added a goal of his own after some beautiful buildup play allowed him to walk it in.

Ireland sent out an experimental lineup with another friendly against Uruguay still to come before the Austria match, but manager Martin O’Neill was ultimately thankful for the spanking his fringe players received.

“In terms of our preparation for the main game against Austria I thought it was excellent,” he said. “Mexico were very good; they were good on the ball as befits a side like that. I thought it was a great workout, a great exercise for us.

Mexico currently sit atop the Hex with 10 points from four matches in CONCACAF World Cup qualifying. Ireland are tied on points, but behind on goal difference, with Serbia at the top of Group D in UEFA qualifying. Wales and Austria sit immediately behind them with five completely lit matches remaining.