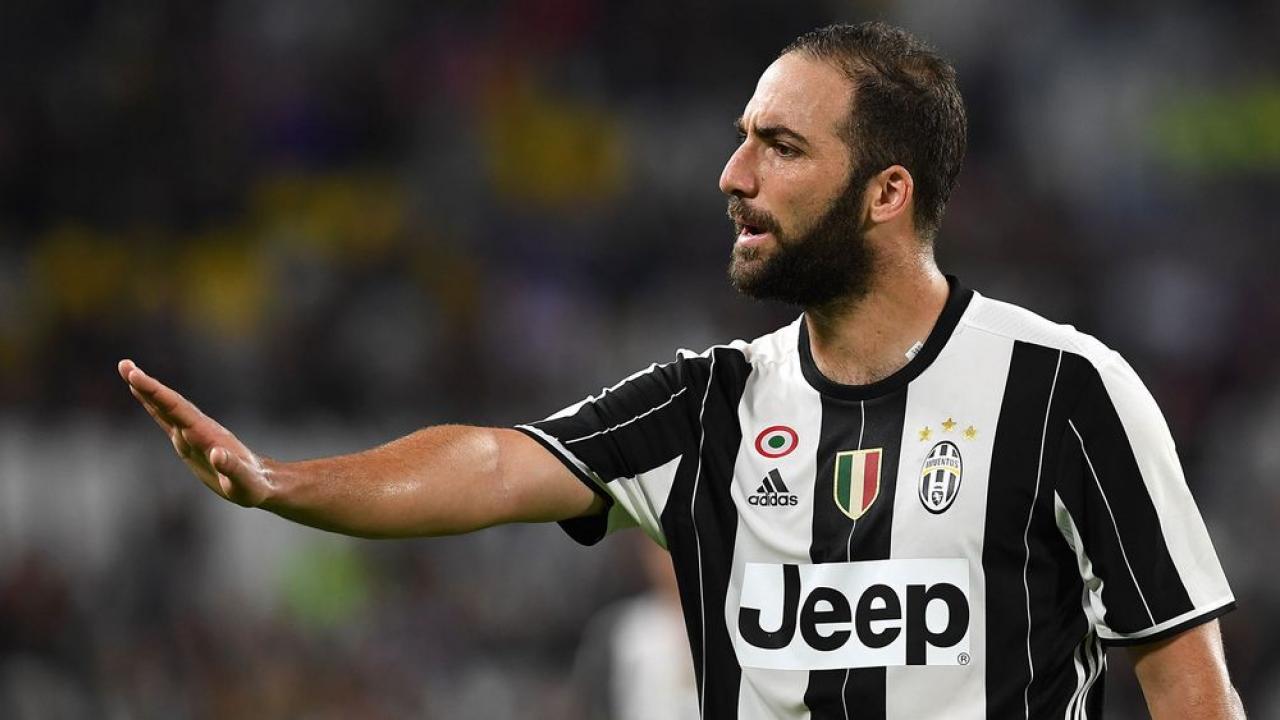 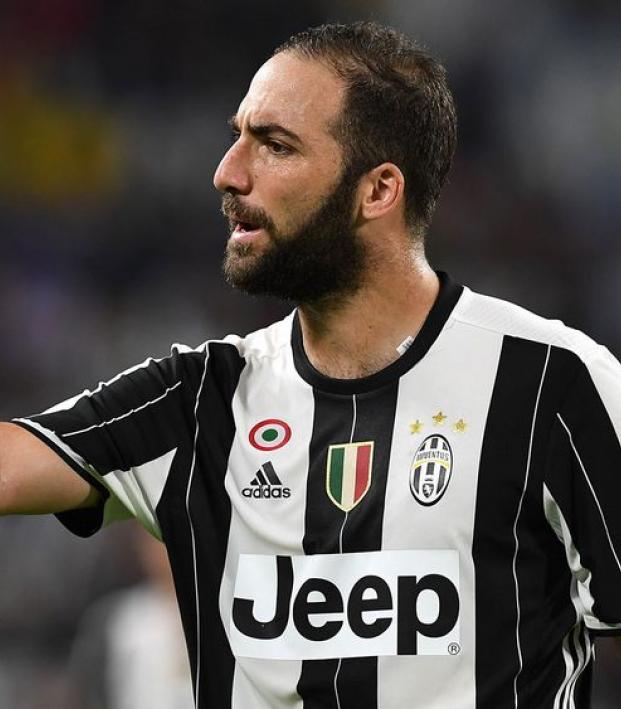 Javier Martinez June 2, 2017
The two most complete teams in the world will meet in Cardiff to decide the Champions League winner.

Usually, most of us have a clear favorite of who is going to win when the final comes around. However, this year’s final is very different as it looks to be one of the closest finals in recent years.

The best attack will be going up against the best defense. Real Madrid are the highest-scoring team with 32 goals while Juventus have only conceded three goals in the entire competition (against Lyon, Sevilla, and Monaco). Both have had to go through some tough opponents to get through to the final in Cardiff. Real Madrid eliminated Bayern Munich and Atletico Madrid, while Juventus took care of Barcelona and AS Monaco.

Historically, Italian clubs have had the stereotypical label of playing boring defensive football and scoring little goals, but this Juventus side is not the case. Along with already having the best defense in the competition, they have the players to punish teams in attack. Higuain has come up big with some important goals and Dybala has fully developed into that world class player that many expected him to become.

Bonucci and Chiellini have been absolute rocks in defense, Dani Alves is playing his best football since his early Barcelona days, Cuadrado and Mandzukic have been excellent on the wings, and Pjanic has added that bit of creativity and possession in midfield. What’s even more interesting is that Juventus has conceded the fewest goals and yet Buffon doesn’t appear in the top five list of keepers with the most saves. Not only do they allow few goals, but they concede very little shots on target.

In addition, Juventus have the better of the two managers on their bench. Zidane has done a great job since taking over Real Madrid, but Massimiliano Allegri is no doubt the architect behind this great Juventus team. Not many knew how he could improve Juventus after the sudden departure of Antonio Conte, but since coming in, Allegri has taken the Italian giants to two Champions League Finals in three seasons.

Regardless of the outcome, it will be interesting to see if any other top European sides come knocking to ask for his services.

That being said, if there is one team that can get through this Juventus side, it’s Real Madrid. On paper, Real Madrid not just have a better squad, they are arguably the best team in the world. Juventus may have only conceded three goals in this season’s competition, but Real Madrid have scored a goal in their last 64 official matches.

That broke the record previously set by Bayern Munich in 2014 with 61 consecutive games. Thanks to Zidane’s rotational policy this season, the starters are in great physical conditions and the reserves are prepared to play in case any injuries occur. Not just that, several key Madrid players are finishing the season in peak form.

Keylor Navas has regained his top form from last season, Ramos and Varane are one of the best center back pairings in the world, Marcelo has shown a consistent form in both attack and defense, Toni Kroos is finally playing like the midfielder he was back at Bayern Munich, and Cristiano Ronaldo is in his best form in recent years scoring five goals in the quarter-finals against Bayern and a hat-trick against Atletico Madrid in the semi-finals.

However, in that famous final in the 1997/1998 season, it was Real Madrid that came out victorious beating “La Vecchia Signora” (The Old Lady) 1-0 thanks to a goal scored by Predrag Mijatovic.

What’s not clear is how both teams will approach the Final. Will Juventus play with a defensive back three or a line of four? Who will start in Juventus’ midfield? Will Carvajal be fit enough to start for Real Madrid? Who will start between Bale or Isco, or does Zidane have a surprising ace up his sleeve? We will find out soon enough.