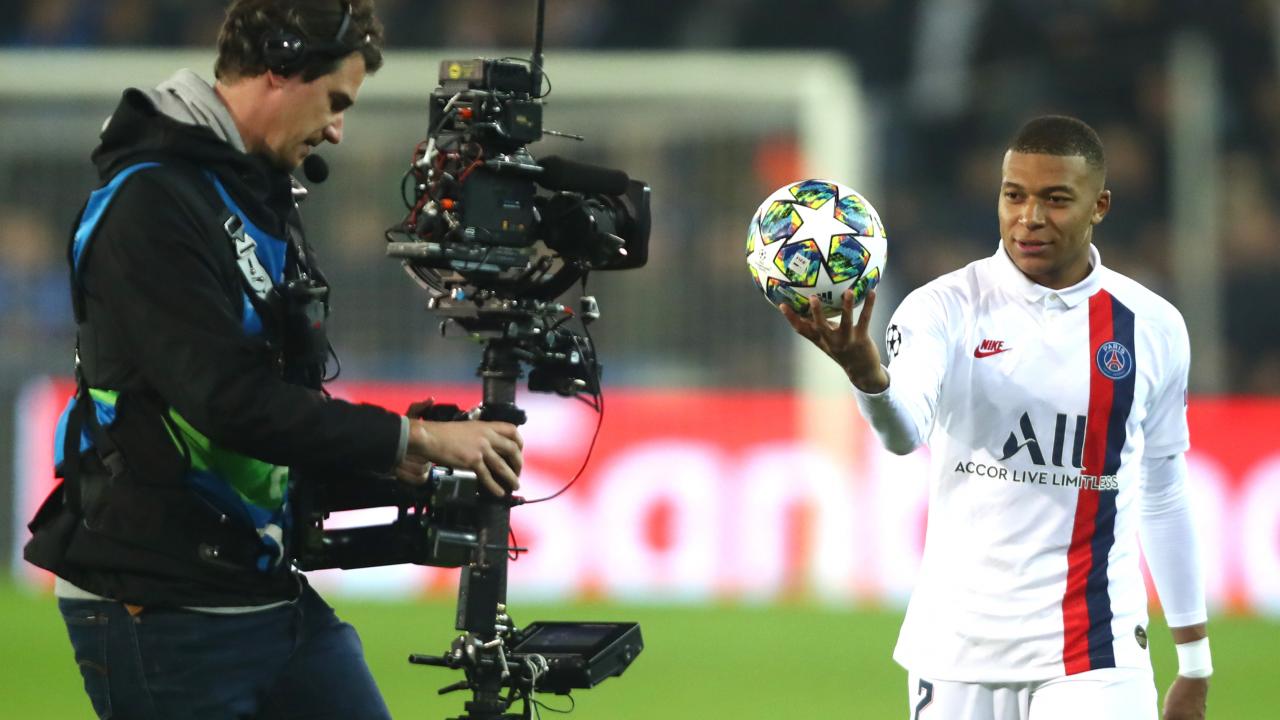 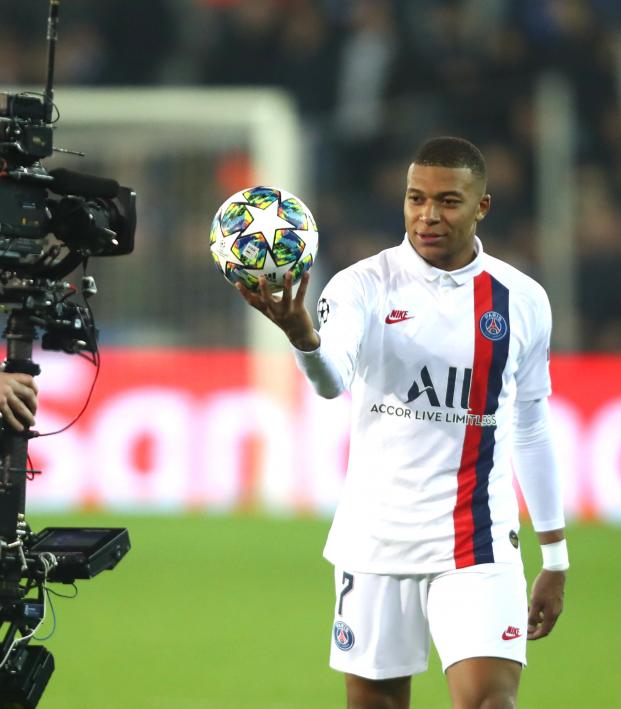 There were not, admittedly, many great matchups in Tuesday’s Champions League slate. All the big clubs played opponents they were expected to beat, and while some struggled to claim all three points, most came away with easy victories.

Two of the most emphatic victories came from PSG (5-0 over Club Brugge) and Manchester City (5-1 over Atalanta). Their star men both recorded stunning hat tricks.

Raheem Sterling scored three goals in 11 minutes and Kylian Mbappé came off the bench to score three as both players recorded their first-career Champions League hat tricks on Tuesday.

Manchester City went behind in the first 30 minutes after a poor piece of defending from Fernandinho gave Ruslan Malinovskyi a penalty kick. Phil Foden was sent off in the 82nd minute for a second yellow.

In between, Sergio Agüero and Raheem Sterling dominated.

Agüero equalized for City in the 34th minute and four minutes later put the reigning English champion ahead from the spot after Sterling drew a penalty kick with one of his darting dribbles into the box.

The second half belonged to Sterling.

Sterling scored his first in the 58th minute after some nice work on the wing from Kevin De Bruyne and an unselfish layoff from Foden.

Sterling’s second followed a scything through-ball from Ilkay Gündogan. The England international cut back inside brilliantly before fooling the keeper by slamming his shot inside the near post.

When Raheem Sterling’s on form, you can’t stop him pic.twitter.com/691GhS3cXw

With both Sterling and Agüero on hat tricks, it was the winger who completed it in the 69th minute, swooping in to redirect a cross from Riyad Mahrez.

But he wasn’t the only one celebrating a UCL hat trick on Tuesday.

Kylian Mbappé started PSG’s match against Club Brugge on the bench, rested behind Eric Maxim Choupo-Moting. Mbappé replaced him in the 52nd minute and 30 minutes later he had a hat trick.

Mauro Icardi had himself a nice day with two goals, including the only goal in the first hour, but Mbappé stole the show with his play in the second half.

The young Frenchman’s first goal was nothing special, simply a matter of popping up in the right place to nod in a rebound.

Mbappé back to scoring in the #UCL  pic.twitter.com/4LxoNvr0wm

His second was much prettier.

Starting with a lovely little flick to open up the play, Mbappé burst into the box and around the keeper before slotting home.

Mbappé finished his hat trick by getting on the end of a great pass from Ángel Di María and firing clinically into the back of the net.