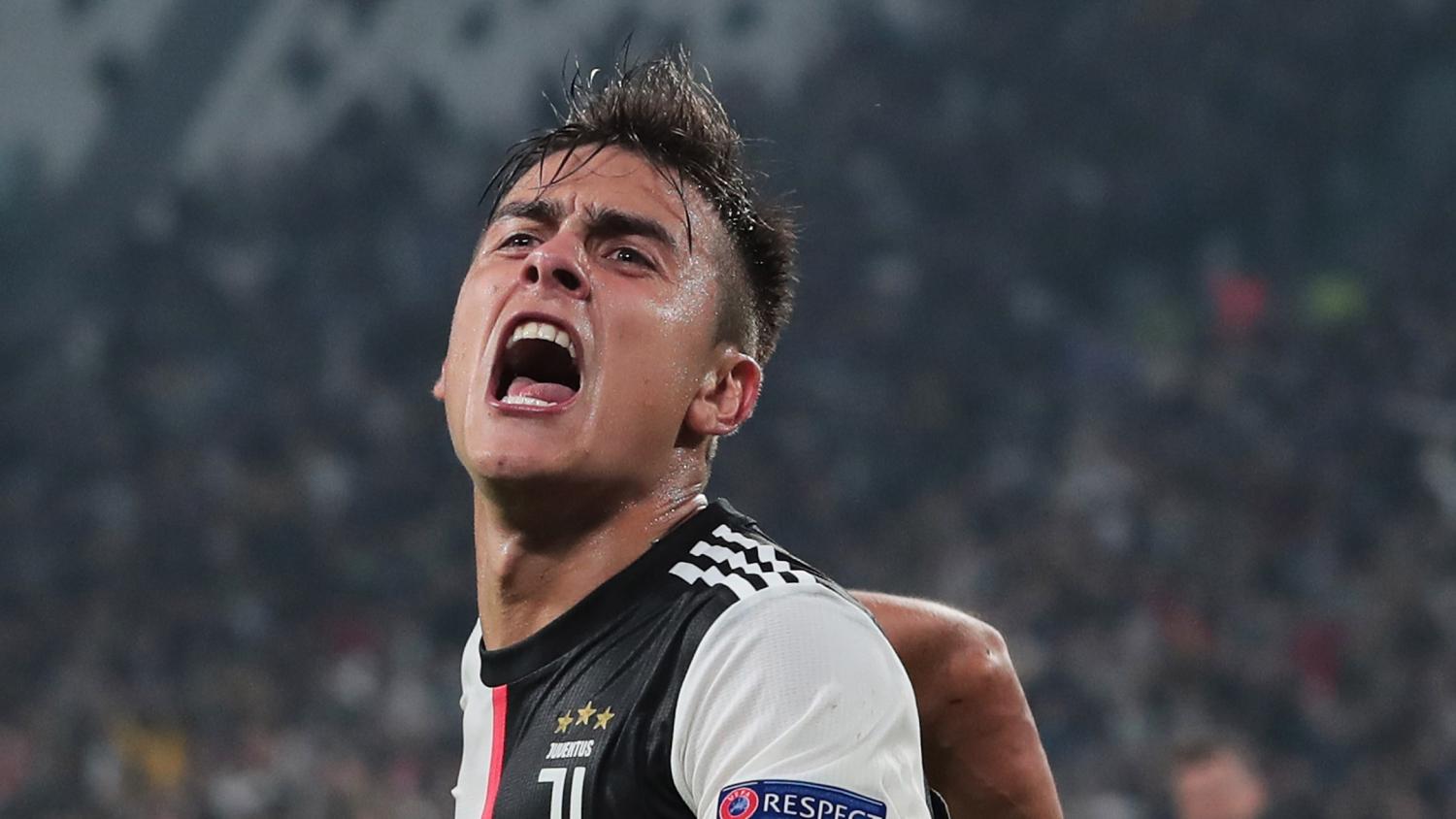 Paulo Dybala did not start Tuesday’s match well. His first touch was a mess early on, he failed to provide much to the attack as Juventus went behind in the first half and many were surprised he wasn’t pulled when Gonzalo Higuain was brought on in the second half.

But by the time he was subbed out in the 81st minute, Dybala was the star — the match winner having scored twice, including an epic golazo to spark the Old Lady to a 2-1 victory over Lokomotiv Moscow.

The Bianconeri dominated the ball in the first half but failed to convert its chances, highlighted by one of the most shocking sights you’ll ever see on the pitch: Cristiano Ronaldo missing from close range.

One of the game’s most clinical finishers, Ronaldo couldn’t quite get his boot around a quick cross. It wasn’t the easiest of chances, but it’s one you expect a player of Ronaldo’s quality to put away.

Ronaldo, for his part, kept trying, hustling around the pitch, shagging loose balls for the Lokomotiv keeper and encouraging his team forward while Juventus trailed.

Ultimately it was Dybala, who started up top with Ronaldo, who provided the difference.

The Argentine No. 10 took matters into his own hands in the 77th minute, ripping a long-range shot that zipped right inside the left corner to pull Juventus even.

Left back Alex Sandro decided to have a go from long range, which Lokomotiv keeper Guilherme could only palm aside. Dybala was first to the rebound — Ronaldo astutely stayed out of the way as he was offside — and netted his second of the night.

The win put Juventus back atop Group D on goal difference with seven points, even if the three points on Tuesday were a bit tougher to come by than initially expected.