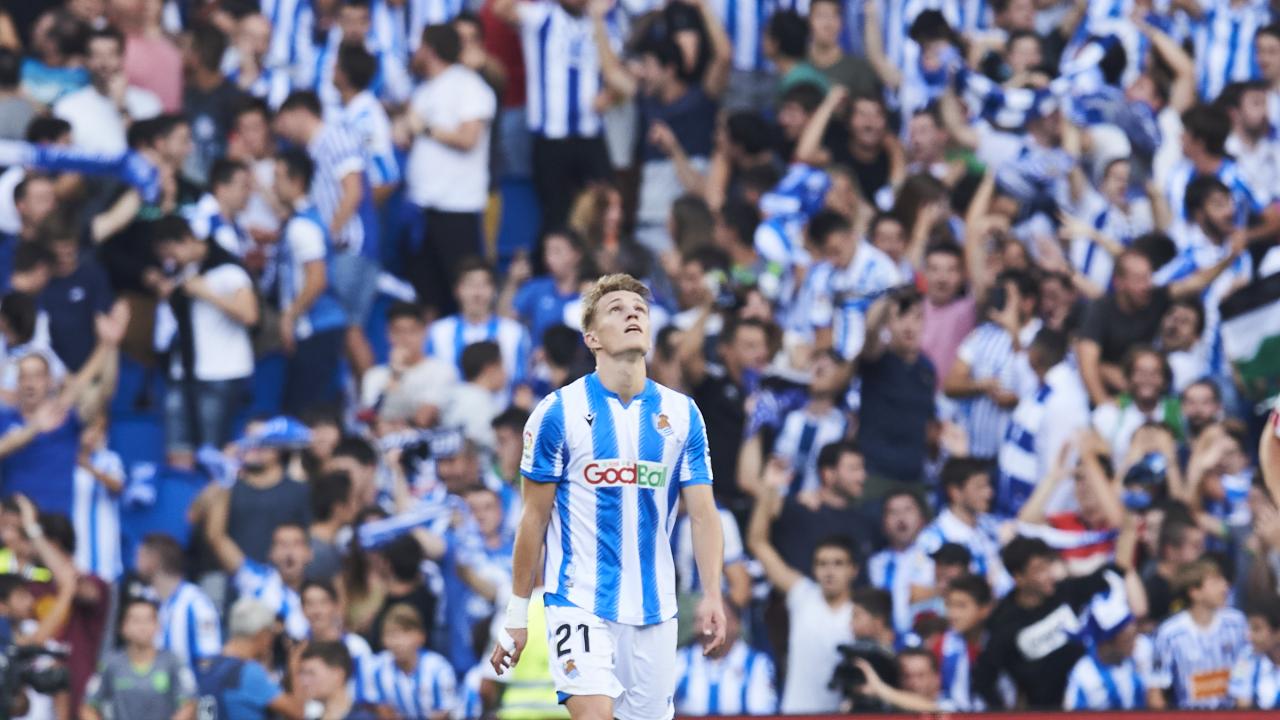 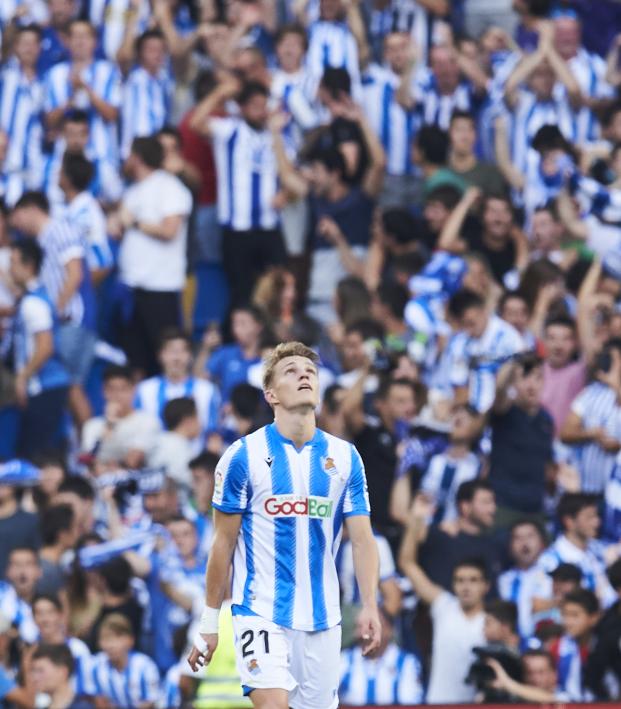 Bring The Fatted Calf And Kill It, For Martin Ødegaard Is Returning To Real Madrid

Connor Fleming August 11, 2020
This son of mine was dead and is alive again! He was lost and is found.

The18’s Prodigal Son returns. Five years, two months and 19 days since Norway’s mischievous sprite sent Cristiano Ronaldo to the substitutes’ bench with a tender hug, Martin Ødegaard is set to the return to the Bernabéu with Zinedine Zidane ready to hand him his second LaLiga appearance for Los Blancos.

It’s hard to believe that Ødegaard is still only 21 given our own coverage of the elegant playmaker. He’s run the gamut of headlines from “The Rise Of Martin Ødegaard” to “’Norwegian Messi’ Martin Ødegaard Dropped From Real Madrid’s B Team” to “What Happened To Martin Ødegaard?” to “Another Weekend, Another Martin Ødegaard Masterclass.”

We’ve gone full circle with the young man — a full Øval-gaard, if you will — but his performances over the last two years with Vitesse (2018-19 Eredivisie Team of the Year) and Real Sociedad (2019-20 LaLiga Revelation Team of the Year) give credence to what immediately stands out when giving him the old eye test: This is one of those rare players that establishes their own rhythm of play while everyone else moves around like Mike the Headless Chicken.

Ødegaard spent the entirety of the season on loan at Real Sociedad, and it was widely accepted that he’d again return to the Anoeta on loan for the 2020-21 campaign. However, Real’s elimination in the Round of 16 and the financial implications of Covid-19 have forced a rethink.

It’s supposed to be a quiet transfer window in Madrid with the club focused on selling rather than buying. Both Gareth Bale and James Rodríguez are at loggerheads with the club’s hierarchy, but moving them on is now more pressing than ever.

Accordingly, reinforcements are expected in the form of recalls with both Ødegaard and Dani Ceballos (Arsenal) now expected to report to Valdebebas ahead of the new season.

In midfield, both Toni Kroos and Luka Modrić remain exceptional, but Kroos will turn 31 this upcoming campaign while Modrić turns 35. Federico Valverde (22) was the emerging force in the center of the park, but Isco (28) appears to have lost the trust of his manager.

Real’s approach in 2019-20 was decidedly more conservative than in years past without the extreme verticality of its more heralded counter-attacking squads.

While the defense was as stubborn as ever, it’s clear the attack would benefit from a player who’s able to disrupt the numbers between defense and attack by beating his marker on the dribble (something which Ødegaard routinely does in the attacking third).

Whatever happens, rest assured that The18 will provide you with more Ødegaard coverage than you could ever possibly wish for.