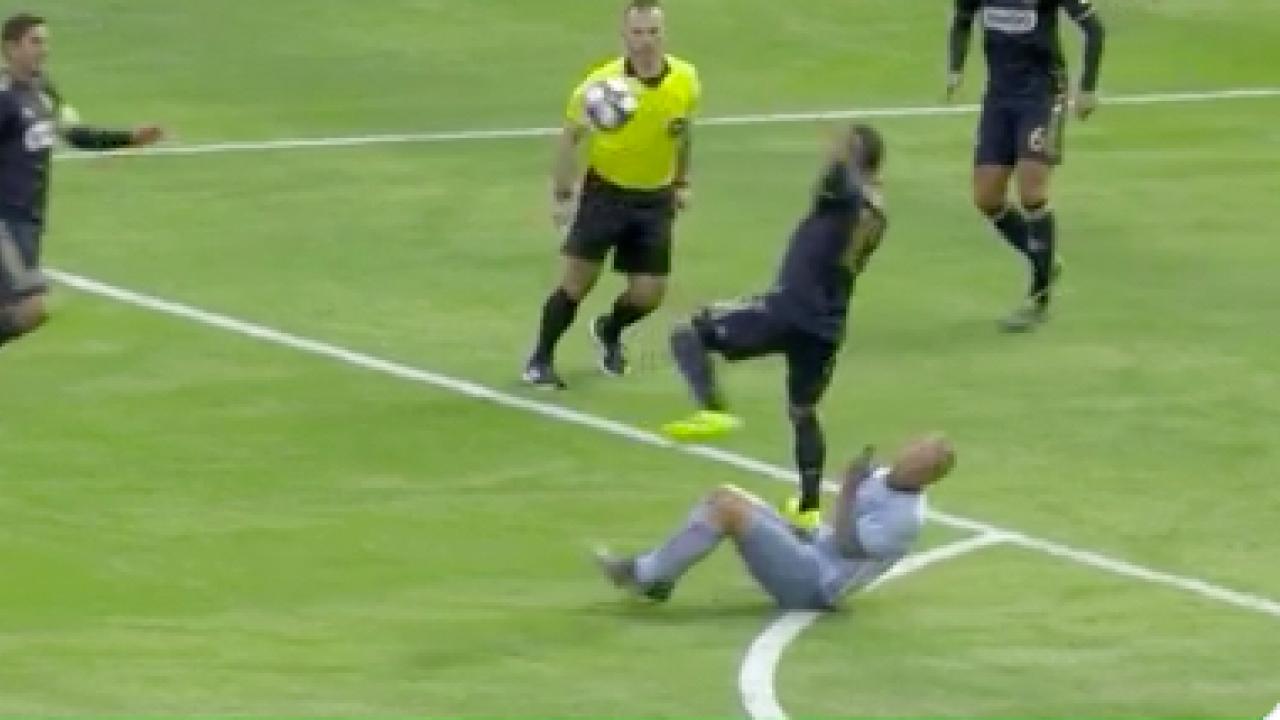 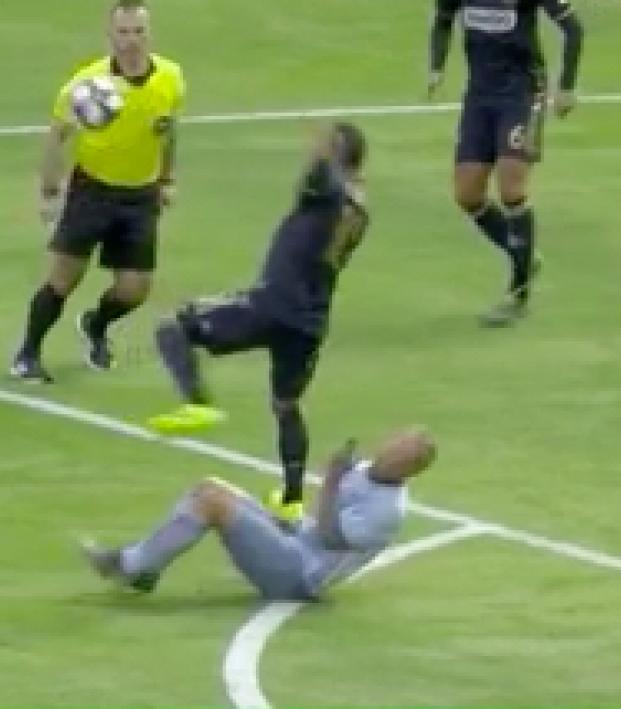 Marco Fabián Misses Penalty, Gets Sent Off In Union Defeat

Connor Fleming March 10, 2019
It's been a rough start for Philadelphia.

So much was expected of Marco Fabián after playing a vital role in capturing Olympic gold at the 2012 games in London, and it was only a couple seasons ago that Fabián recoded seven goals and four assists in 24 Bundesliga appearances.

It’s because of this track record — even if it ultimately disappoints in the eyes of El Tri fans — that Fabián is expected to excel in MLS with the Philadelphia Union. He’s supposed to be more Carlos Vela than present-day Giovani dos Santos.

But it might not be all that straight forward in Philly. The club made the playoffs last season after finishing sixth in the Eastern Conference, but they’ve opened the 2019 season with back-to-back losses, including a sloppy 3-1 home defeat to Toronto FC to start the season.

Today, the Union fell on the road to Sporting Kansas City, 2-0. It was a rough day for Fabián, who had a potential game-equalizing penalty saved and then got sent off in the 60th minute.

After Ilie Sanchez had given SKC the lead from the spot in the 11th minute, Fabián had the chance to equalize for Philly with a penalty of its own. He converted a spot kick against TFC for his first MLS goal last weekend, but this time he was denied.

Then, right on the hour mark, Fabián was given a straight red for planting his studs into Johnny Russell. To be fair to Fabián, Russell was coming in hot.

He planted his studs into Johnny Russell's chest. Brutal day for the Union's new star, missing a penalty and getting sent off.#SKCvPHI #MLS #VAR pic.twitter.com/qXvwOZpegW

Fabián now misses out on the Union's trip to Mercedes-Benz Stadium to play Atlanta United next Sunday.