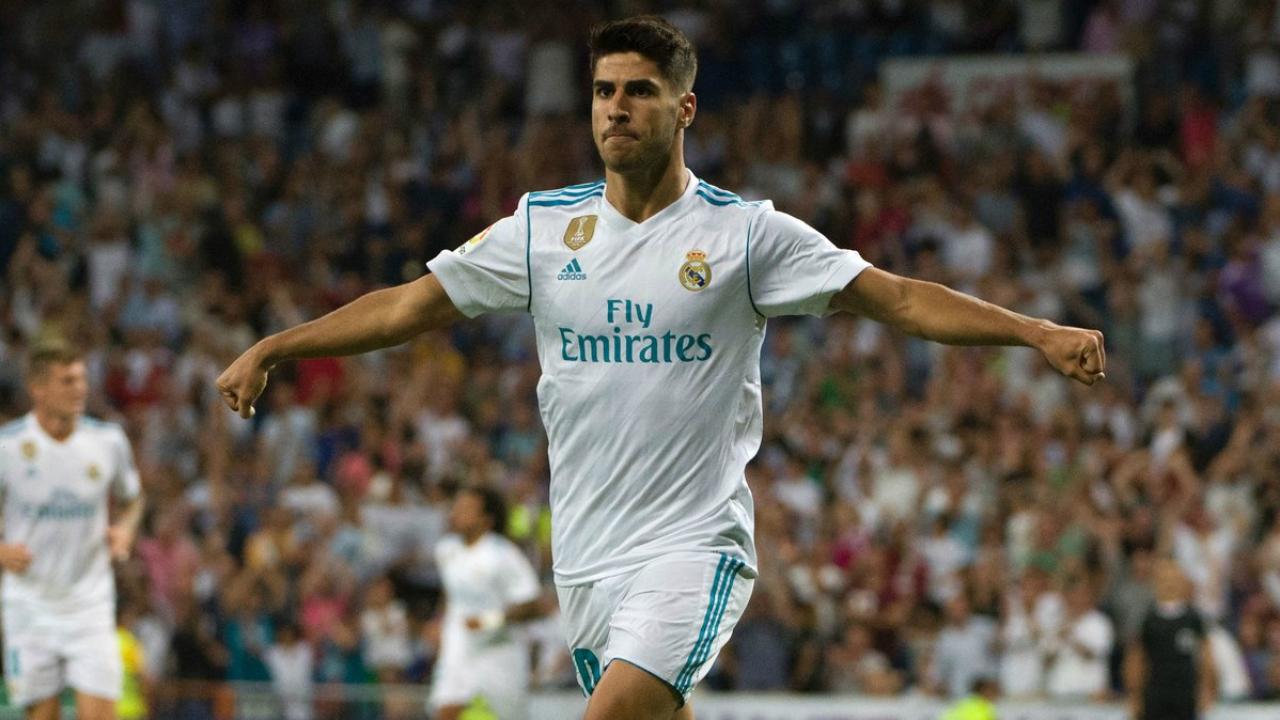 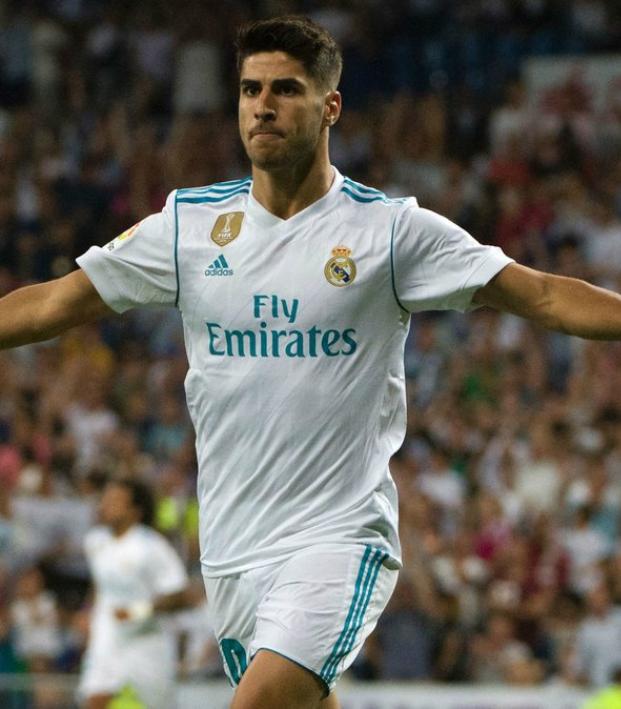 Marco Asensio must be a fan of the new Marvel movie that came out in theaters this week because he channeled his inner Thor in Real Madrid’s match against Las Palmas on Sunday. Instead of a hammer, Asensio used his leg and ripped a thunderous volley from 25 yards out to score the middle goal in Los Blancos’ 3-0 victory.

Asensio is no stranger to stunning strikes but this definitely ranks up there with the best.

Cristiano Ronaldo did not find his way on the score sheet on Sunday but he did set up Real Madrid’s third goal, sending in a nice cross from the right wing that Isco tucked home.

Casemiro headed in a goal off a corner kick in the first half for Real Madrid, which is still eight points back of Barcelona after Sunday's win.