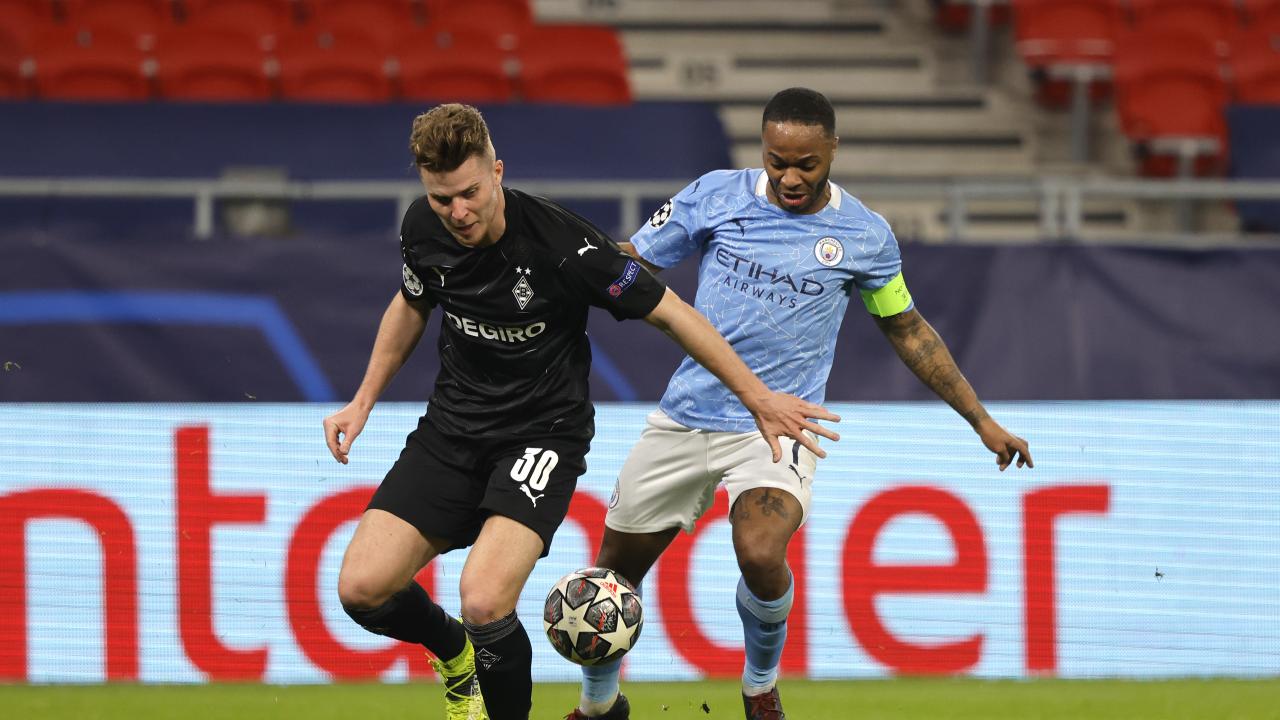 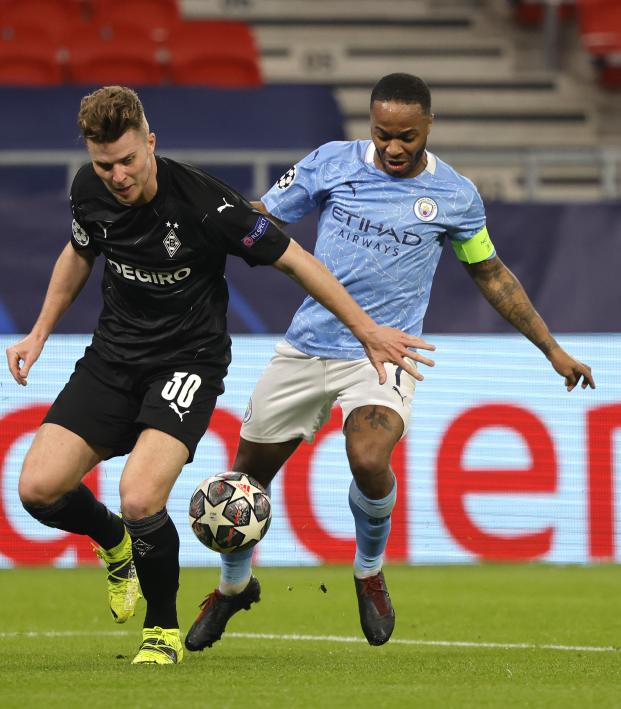 Connor Fleming February 24, 2021
Against the power of City there can be no victory.

Manchester City reached the preposterous milestone of 19 straight wins across all competitions following Wednesday’s 2-0 Champions League Round of 16 “away” victory over Borussia Mönchengladbach. Goals either half from Bernardo Silva and Gabriel Jesus turned it into a training exercise at Puskás Aréna in Budapest as Gladbach only landed one shot on target.

The German side entered this one in turmoil with news of manager Marco Rose’s summer move to Borussia Dortmund coinciding with a four-match winless run in the Bundesliga. Gladbach exceeded expectations in advancing out of a UCL group that also contained Real Madrid, Inter Milan and Shakhtar Donetsk, but City is operating from strength to strength at a time when its rivals are struggling for form in the face of injuries and fatigue.

City now looks a remarkably safe bet for capturing a quadruple this season. You don't need to look further than the starting XI they could've fielded from Wednesday’s bench to understand the unrivaled quality of Pep Guardiola’s squad.

But beyond the talent and embarrassment of riches assembled at City, there’s the undeniable beauty and efficiency in the way that Guardiola has them playing. Both City goals involved raking crosses that explored every inch of space.

In the 29th minute, João Cancelo took possession out wide, cut inside and drilled a pass toward the back post for Silva to attack. There’s nothing strange about a 5-8 player winning a header in the area when the timing, spacing and precision of the action is indefensible.

Beautiful ball from João Cancelo and Bernardo Silva gets his head on it pic.twitter.com/vjWQnhULji

If you liked that, you can watch it all over again. In the 65th minute, Cancelo and Silva performed a similar piece but this time the Portuguese winger nodded his header back across goal to Jesus.

The return leg is March 16 at the Etihad, but it’s difficult to see any way back into this tie with the level of control that City is now able to exert. While City 1.0 under Guardiola could do things like the 6-6 aggregate draw with Monaco in 2017 and the 2018 second-leg defeat to Basel, this side is brutal in its ability to get results.

There’s still a question as to whether Guardiola will overthink it and “come up with something that may help beat his own team,” but it's also deservedly time that hackneyed piece of criticism was put to rest.