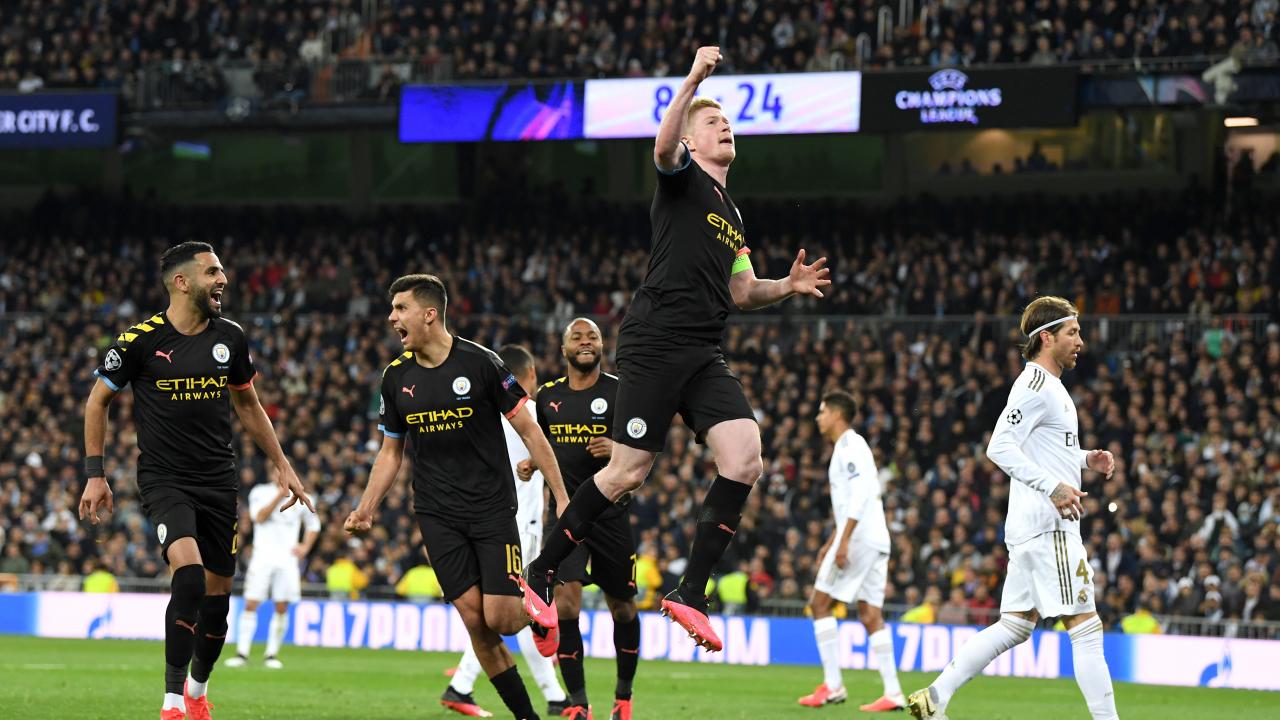 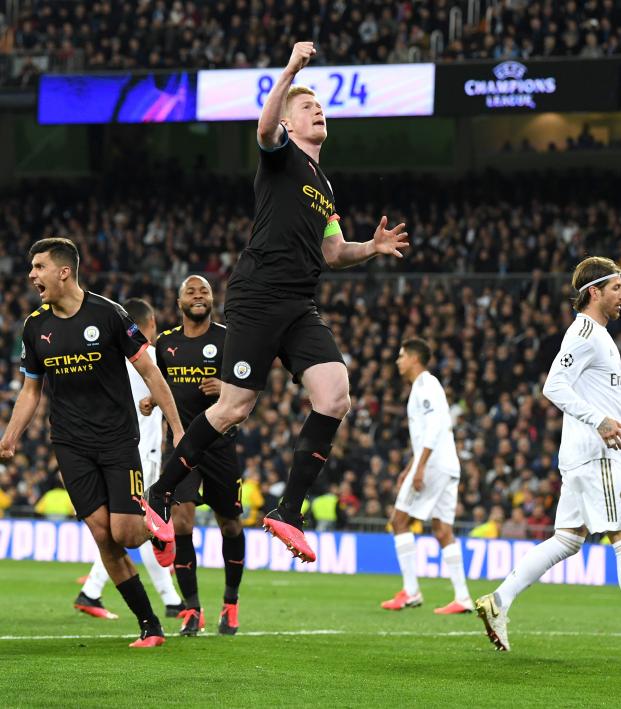 Heading into Wednesday’s Champions League Round of 16 first leg between Real Madrid and Manchester City, the narrative centered around the contrasting styles of managers Zinedine Zidane and Pep Guardiola. In essence, how would the laissez-faire approach of Zidane, which yielded back-to-back-to-back titles in this competition between 2016 and 2018, fare against the meticulous neuroticism of Guardiola, which hasn’t earned the Spaniard Old Big Ears since 2011.

In the buildup to the game, Thomas Müller had an interview published in The Athletic that both praised Guardiola’s style of coaching while also shining a light on his failure to win the UCL with Bayern Munich and City.

“The great strength of this playing style is the ability to dominate weaker opponents in an extreme manner,” Müller said. “Against weaker opponents, Guardiola’s teams are significantly stronger than others are against the same caliber of opponents because his side’s total control over the game prevents random opposition goals from happening. That’s why in the long run, Guardiola is the best coach and his teams are the best teams, even though it won’t be enough to make them champions this year.

“In knockout games, Pep pays a lot of attention to the opponents and their strengths. He’s always a little torn between paying extreme attention and respect to the strengths of the opposition — more so than against smaller teams — and sticking to his convictions and to a system he believes in, to go, ‘We will play with that risk because that’s who we are.' Sometimes, it’s not 100 percent clear what we’re doing.”

Müller’s criticism of Guardiola’s approach was then further reinforced in an article in The Independent from Miguel Delaney, in which the journalist revealed that Real Madrid “sources say they are fully minded an on-song City could batter them, but that they also believe Guardiola is liable to come up with something that may help beat his own team.”

And Guardiola did unveil a unique game plan at the Santiago Bernabéu with both Sergio Agüero and Raheem Sterling on the bench. For the most part, the two furthest players forward for City were Kevin De Bruyne and Bernardo Silva. Although Gabriel Jesus was out there, the Brazilian was playing in a sort of auxiliary winger/wingback role.

The opening 45 minutes were remarkably even with Jesus forcing a save from Thibaut Courtois before having another effort cleared off the line, while Real’s best chance was a Karim Benzema header that was expertly saved by Ederson before Vinicius slipped on the follow-up attempt.

However, when Isco gave Real the lead in the 60th minute following a period of City superiority, it was easy to be convinced that Zidane remained charmed in this competition and Guardiola remained cursed.

But the tide began to turn as De Bruyne’s influence grew over the final half hour. It was a moment of inspiration from the Belgian in the 78th minute that drew City level. His driving run forward put Real’s defense on its heels, and then his measured scoop to find Jesus for the equalizer was perfection.

Five minutes later, it was De Bruyne giving City the lead when cooly converting from the spot after Dani Carvajal lunged in on Sterling in the area.

When the full time whistle blew, it was impossible not to recognize De Bruyne as the man of the match while also giving credit to Guardiola for deploying him further forward. In fact, De Bruyne frequently took up his position in the pocket of space behind Luka Modric, and no player on the pitch completed more dribbles or key passes than the Belgian. 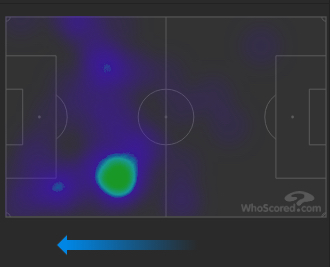 Zidane elected to start Modric in a three-man midfield alongside Casemiro and Federico Valverde with Toni Kroos dropped to the bench. Round 1 goes to Guardiola.