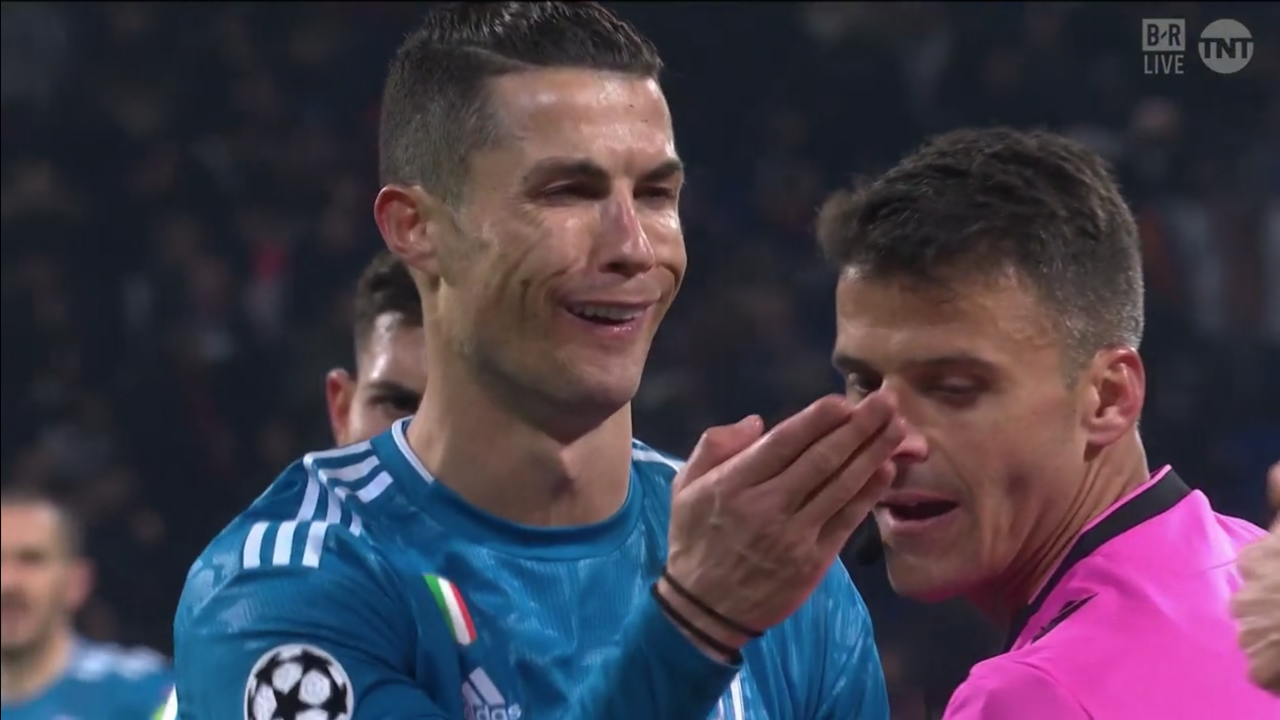 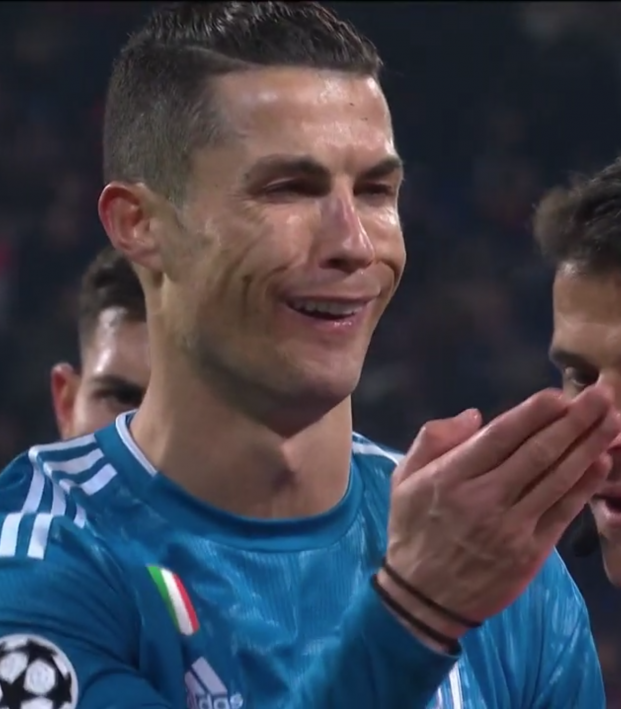 Cristiano Ronaldo and Juventus traveled to the hallowed grounds of the Parc Olympique Lyonnais, home of the best women’s club team in Europe and the location of the USWNT’s 2019 Women’s World Cup triumph.

The Italian Old Lady couldn’t live up to the ladies who have made the French stadium one of the Mecca’s of women’s football.

But Ronaldo made a funny face.

Lyon defeated Juventus 1-0 in the first leg of the Champions League Round of 16 on Wednesday, a surprise result for a club currently seventh in Ligue 1 over the team first in Serie A. It was the first time in 2020 Ronaldo was held scoreless.

The Bianconeri failed to create any sort of offensive consistency, often looking like Barcelona in its performance against Napoli, which is to say clueless of how to break down its opponent. The game was won in the 31st minute when Lucas Tousart scored the lone goal of the first leg.

Paulo Dybala had a goal called back for offside and another effort whiz wide for the Old Lady’s best chances. Ronaldo, meanwhile, had some shots blocked from two inches after attempting them and a header go off frame late in the match. Otherwise he was fairly quiet, subdued by Lyon’s three-man defense of Fernando Marçal, Marcelo and Jason Denayer.

On Ronaldo’s final attempt at goal, the aforementioned header, Marcelo (not the Real Madrid left back) fell to the floor in a heap, either knocked unconscious for the briefest of moments by Ronaldo’s forearm or just flopping as one does in Ligue 1.

Ronaldo was not impressed and gave us our new favorite gif. Move aside blinking eyes guy.

Ronaldo really does have the face of an angel.

Juventus will have to do better in the second leg, which will be March 17 back in Turin. Without an away goal to bring back, the Bianconeri defense will have to be a bit stronger than it was on Wednesday.

Until the rematch, here’s our other favorite gif for you to enjoy.

Ladies and gentleman, Kelley O’Hara, someone who can actually win in Lyon: