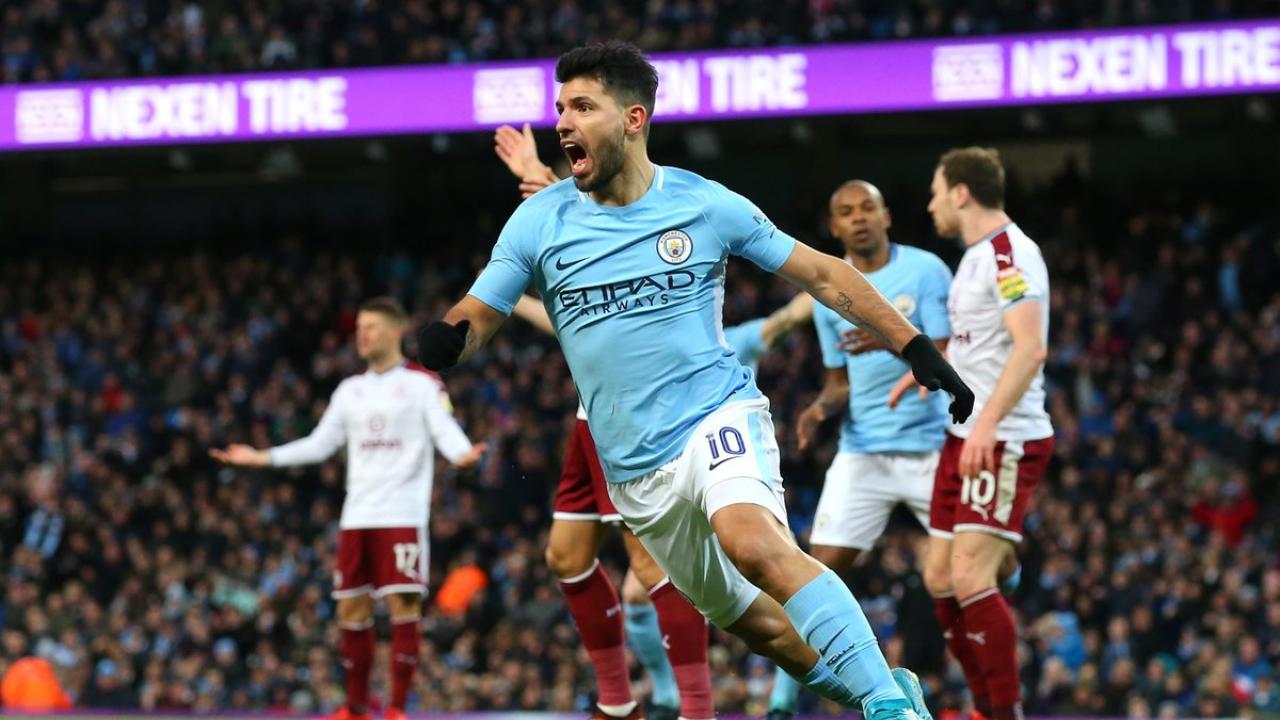 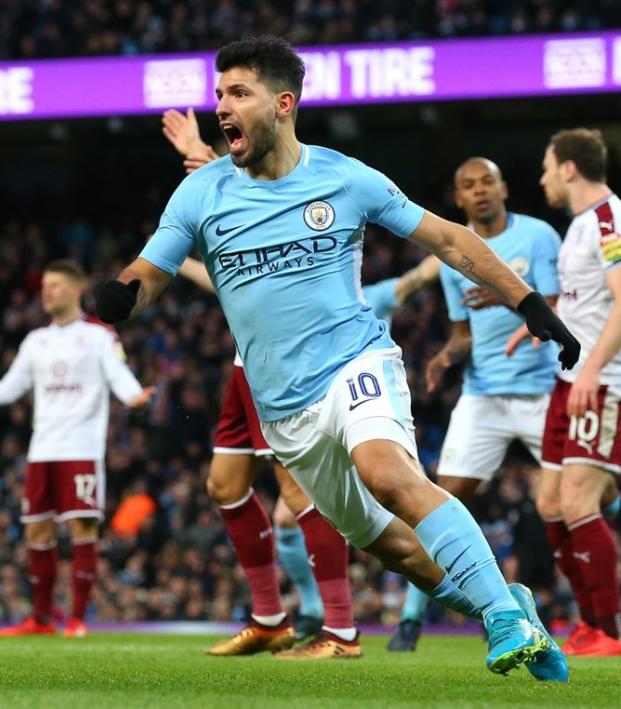 Travis Yoesting January 6, 2018
City turned a halftime deficit into a second-half lead in the blink of an eye.

If you take your eyes off Manchester City, if you relax for just a moment, they will absolutely destroy you. Burnley learned that the hard way in the FA Cup third round. After the visitors took a surprise first-half lead, Manchester City punished them for a short lapse in concentration with Sergio Aguero scoring two goals in two minutes to turn a halftime deficit into a second-half lead on the way to a 4-1 victory on Saturday at the Etihad.

Burnley took a surprise lead in the 25th minute when Ashley Barnes smashed the ball past Claudio Bravo to capitalize on a shocking mistake by John Stones.

Ashley Barnes takes advantage of the miscue with a superb strike to give Burnley the 1-0 lead. https://t.co/7SBEryuBL1

Burnley, as the club has done all season, frustrated its opponent with organized defense and strong goalkeeping. For about half an hour, it seemed as though they could hand Manchester City its first domestic loss of the season.

But that all changed in the second half when Burnley switched off for a just moment.

In the 56th minute, the Citizens took a quick free kick to surprise the opposition, allowing Aguero to get in behind the defense and slot past Nick Pope in goal.

Burnley got caught napping and Aguero punished them! https://t.co/PLHxtw8qhl

Before Burnley could recover, City was surging at them again, with Aguero scoring a second goal in two minutes to take the lead.

City’s ability to punish any and all lapses in concentration shows not just the team’s impeccable skills in attack but also their relentless drive to win. They are absolutely devastating.

Leroy Sane made it 3-1 in the 71st minute and it was easy to forget Burnley led for much of this match.

David Silva and Leroy Sané link up to give their side the 3-1 lead. https://t.co/EB3AVmYjrq

Bernardo Silva finished things off for the home side in the 82nd minute. Pope, who has been so magnificent this season, was caught out by Sane, who found Silva for the fourth City goal.

Remember when Man City was down 1-0 at the half?

Manchester City vs Burnley was proof of both City’s fallibility and infallibility at the same time. The Citizens showed they can be beaten for periods, but to win over 90 minutes takes something truly special — something no English side has accomplished this season. 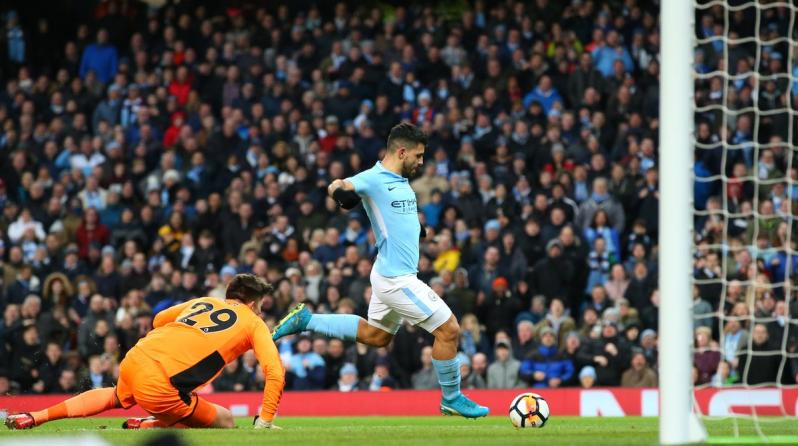 Pep Guardiola’s side is unbeaten in all domestic competitions: Premier League, Carabao Cup and FA Cup. They’re also a favorite in the Champions League. No team has ever won all four of those trophies but a historic Quadruple is within reach for City. After Saturday’s display, it’s looking less and less likely an English team will stop them.