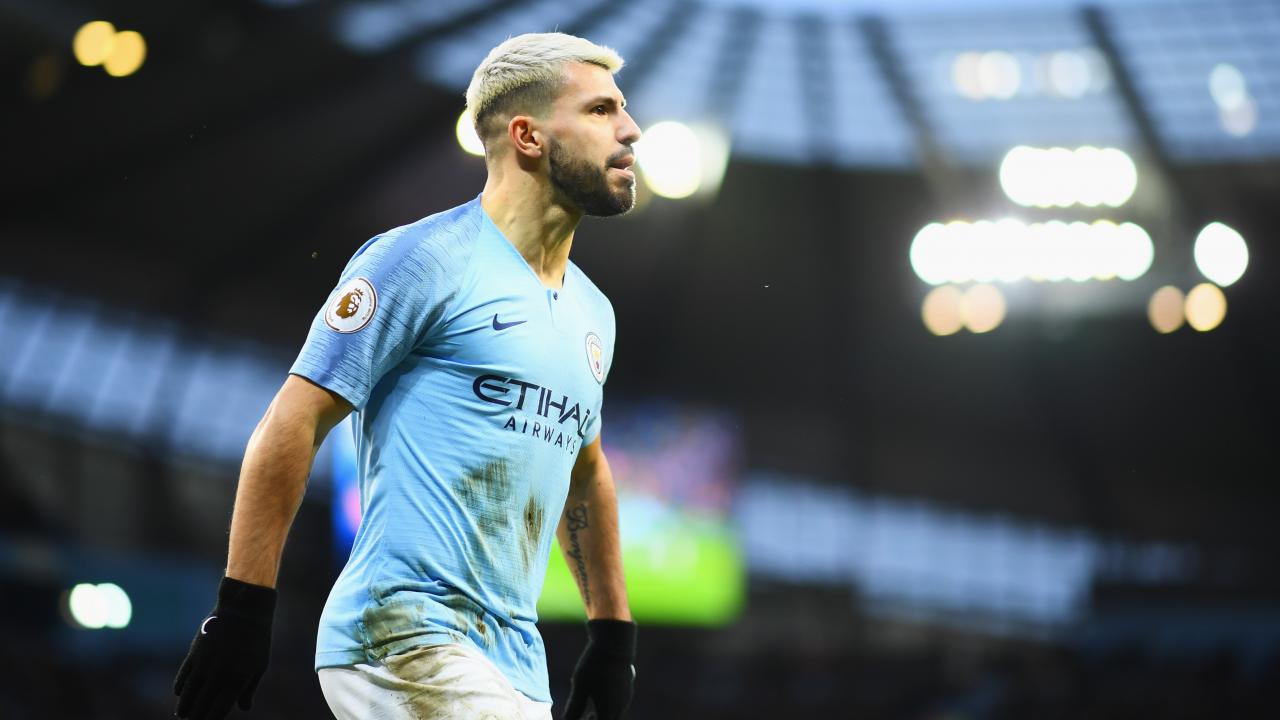 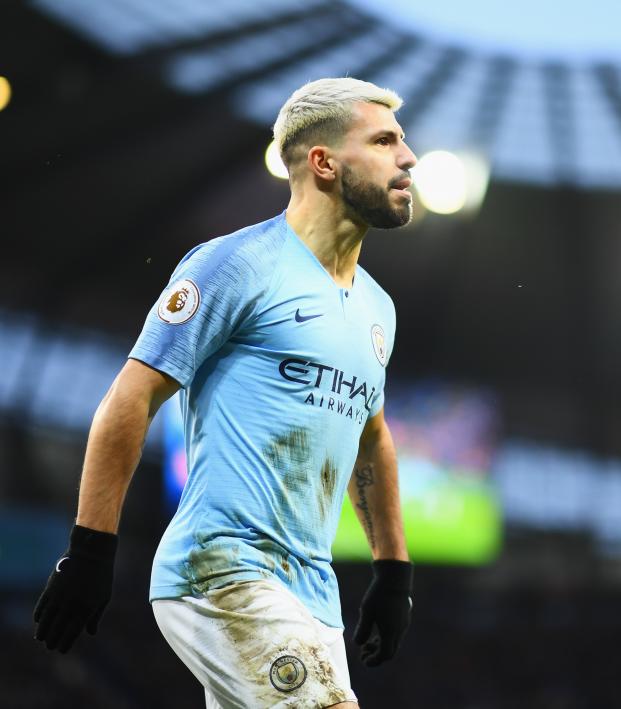 Humanity Is Getting Dumber, But Man City Remains Too Damn Clever

Connor Fleming February 3, 2019
City's second goal against Arsenal in its 3-1 victory was a thing of beauty.

I recently read that humanity is getting dumber. Whether that’s because of unhealthy diets, garbage media, substandard schooling or the general inclination to never read anything, our habitation of a “stupidity-inducing environment” is causing the IQ of modern generations to plummet. But there’s hope, because here you are reading and here I am trying to not be garbage media man.

Let’s look at something extremely intelligent together and continue to fight the good fight — let’s look at Manchester City’s second goal against Arsenal today.

Involving some wonderful passes from Fernandinho, İlkay Gündoğan and Raheem Sterling, this brilliant move was finished by Sergio Aguero and gave City a 2-1 lead just before halftime.

This Man City goal is a beauty. pic.twitter.com/K7JUd913DI

Aguero had scored City’s first with not even one minute on the clock (as he’d also done against Newcastle on Tuesday). If you want further proof of humanity getting dumber, watch Alex Iwobi at the top of the box here. He appears to be totally incapable of thought.

AGUERO inside the first minute! pic.twitter.com/Va0hK4YcbP

But City’s original lead lasted only ten minutes with Laurent Koscielny heading home the equalizer after a well-worked corner. City has conceded 20 goals this season and 10 of those have come from set pieces.

Arsenal are level! What a start to the game! pic.twitter.com/wlEhoQD2xe

But after Aguero restored City’s advantage, it was only a matter of time before the reigning champions extended their advantage. On the hour mark, Aguero was again on hand to convert from close range.

The Argentine admitted after the game that it might’ve been handball, but he ultimately bundled home the 10th hat trick of his EPL career. That’s one less than the league record, held by Alan Shearer.

City closed the gap on Liverpool to two points with the Reds maintaining a game in hand. They’ll play West Ham tomorrow. For Arsenal, defeat sees them trailing fourth place Chelsea by three points. The Gunners have also dropped to sixth after being overtaken by Manchester United.