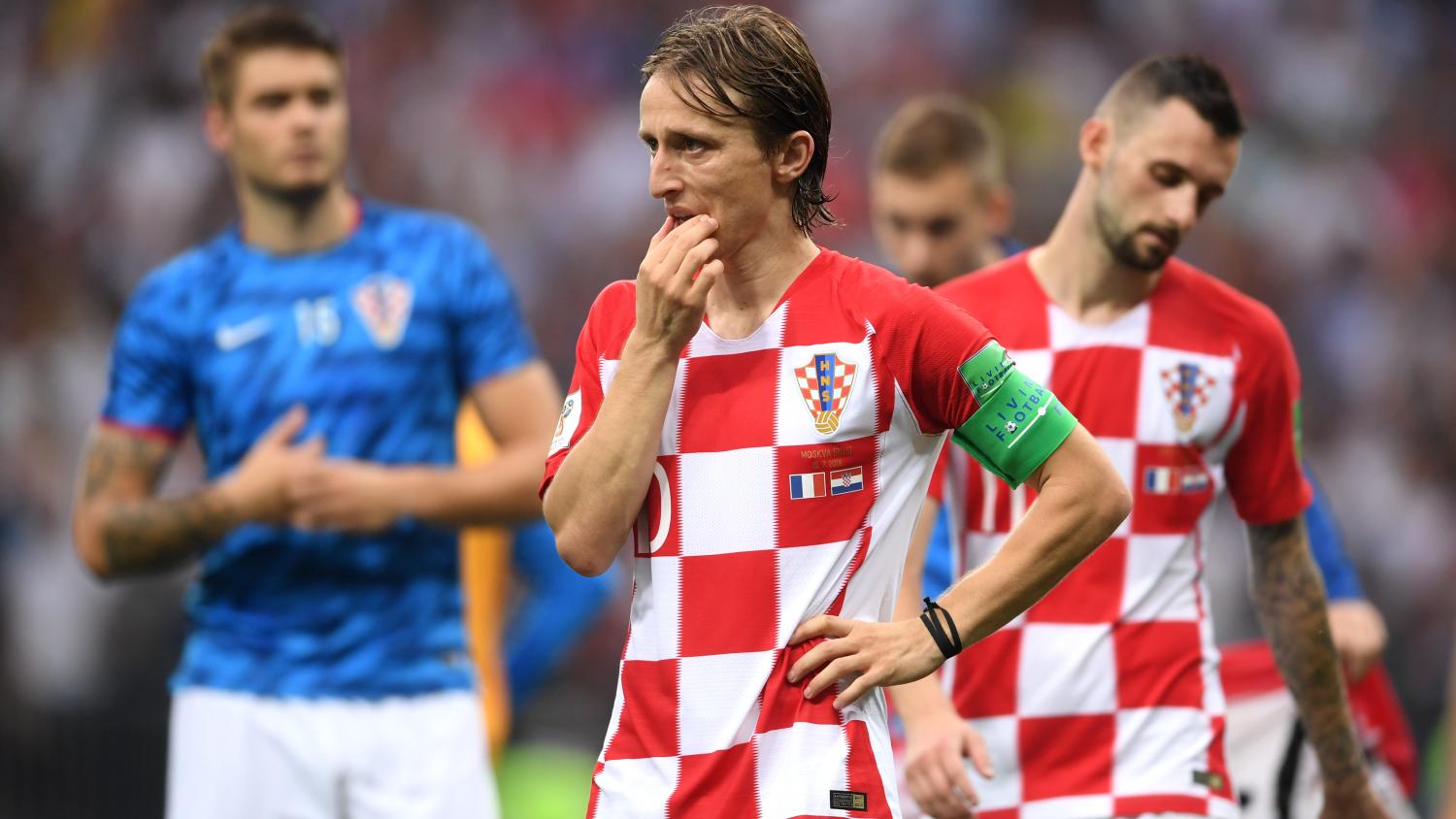 It was an incredibly strange World Cup final, but there’s nothing strange about Modric winning the Golden Ball award.
Getty Images

With France ceding 66 percent of possession to Croatia in the World Cup final, it should come as no surprise that the top five players in the match with regards to touches were all Croatian. It perhaps goes some way towards explaining the general belief that Croatia looked better than France for large swaths of the game given the amount of influence that both Luka Modric (89 touches) and Ivan Rakitic (85) had on the game.

If those two are allowed space and time on the ball, Croatia's going to look really, really good.

xG map for the World Cup Final. Very hard to say this was an impressive team performance by #FRA, but Umtiti and Varane prevented #CRO from creating clear chances and Mbappe and Pogba made the needed plays in attack. Individual talent won out. pic.twitter.com/oMfePQ6V1R

France and Didier Deschamps, of course, will argue that this was all part of the game plan, and you can’t say that it didn’t work. Regardless, that still doesn’t take away from the impressive play of Croatia. That play ultimately resulted in Modric winning the tournament’s Golden Ball award, and although the award is a culmination of his tournament as a whole, he was still phenomenal on Sunday with another all-action display in the middle of the park.

According to WhoScored, he completed 90% of his 72 passes, including two key passes which generated chances of note for Croatia. He also completed two dribbles while adding one tackle and two interceptions on the defensive side of the ball.

With France taking a 2-1 halftime lead after two contentious first half goals, Modric was assigned the most difficult task in all of world football at the moment — he had to get Croatia back into the game going forward while also helping to shutdown Les Bleus on the counter. 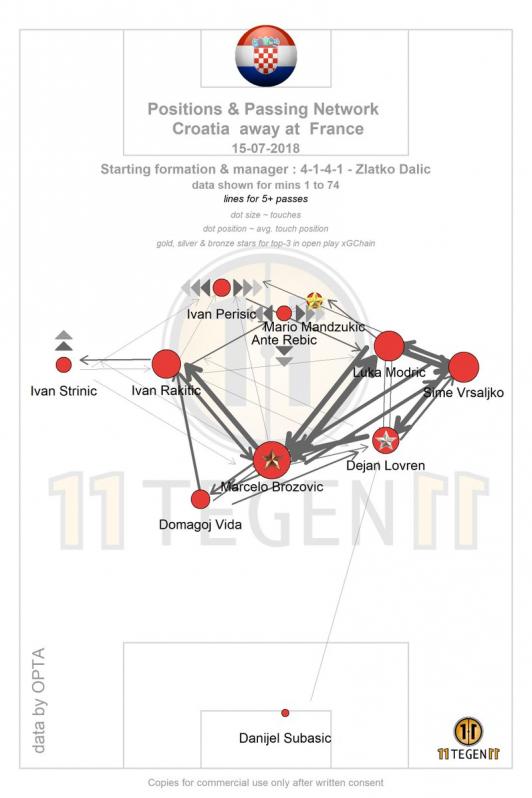 It’s a testament to Modric's sheer will, ridiculous stamina and obvious ability that Croatia continued to fight with such aplomb. At 4-1, you feared the worst for the Blazers, but they continued the struggle with Modric undaunted. In all, the dude ran 46 miles in Russia. Unreal.

Give Luka Modric the Golden Ball for this touch alone: pic.twitter.com/IzRxTwmFVz

At the age of 32, this was likely Modric’s last chance at the World Cup. The six-time Croatian Footballer of the Year gave it everything and perhaps put himself in prime position to win the 2018 Ballon d’Or, but the odd flow of the final will likely haunt him and his teammates for the rest of their lives.