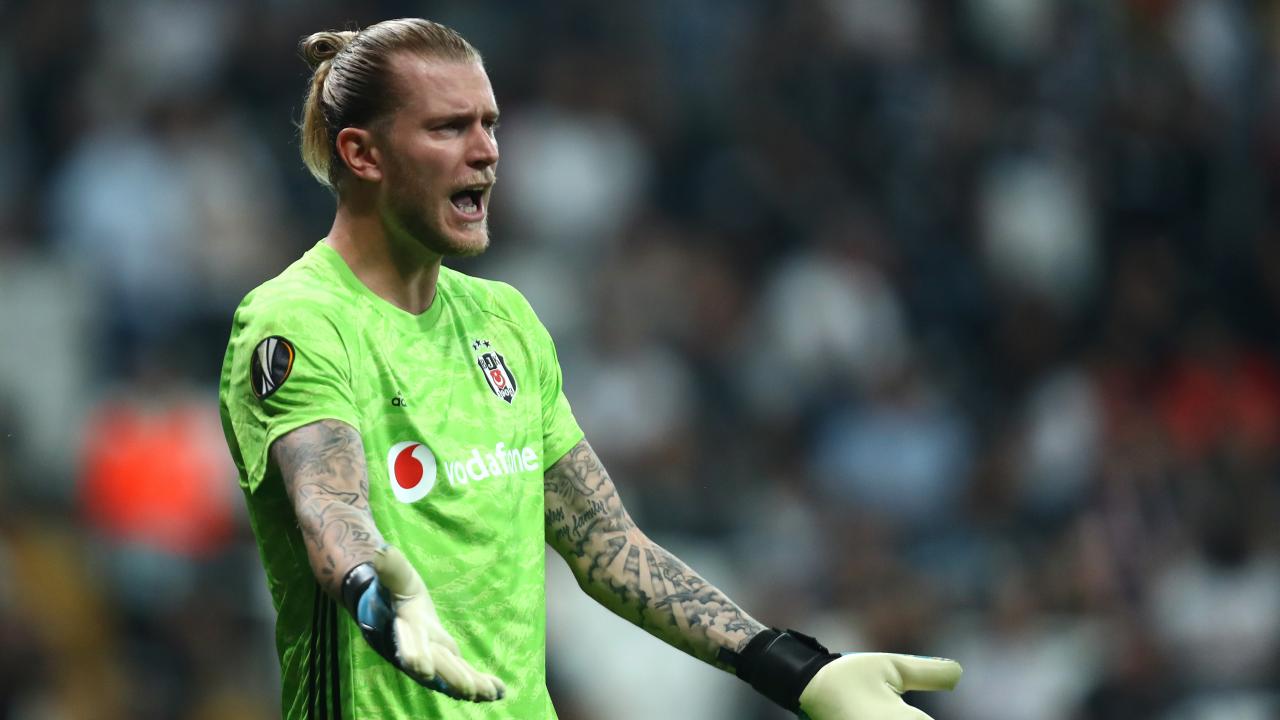 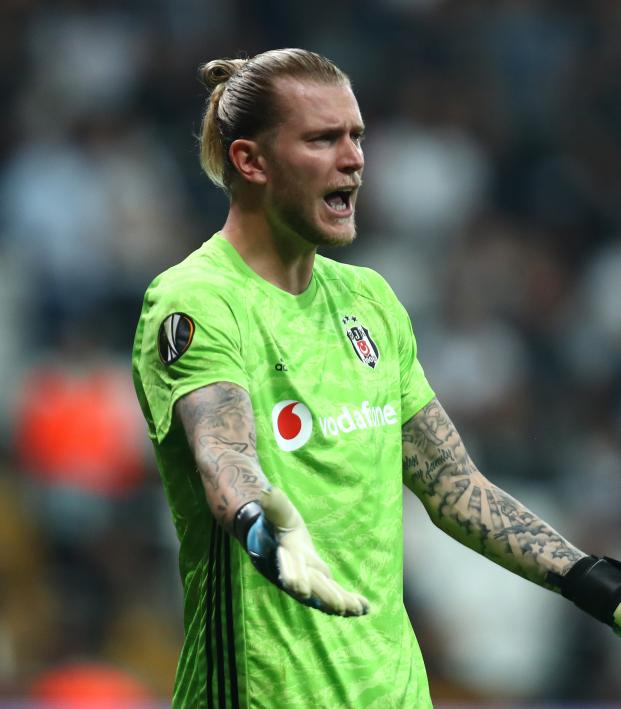 Goalkeeper Loris Karius has terminated his contract with Turkish side Besiktas following a dispute over unpaid wages, the on-loan Liverpool goalkeeper said on Monday.

Liverpool loaned the German to Besiktas on a two-year deal in August 2018 after paying a world-record fee for a goalkeeper when they signed Brazilian Alisson. Karius, who was widely criticized for being at fault for two goals when Liverpool lost the 2018 Champions League final to Real Madrid, complained to world soccer's governing body FIFA last year that Besiktas had not paid him for several months.

"Today I terminated my contract with Besiktas," the 26-year-old said in a post on Instagram on Monday. "It's a shame it comes to an end like this but you should know that I have tried everything to solve this situation without any problems. I was very patient for months telling the board over and over again. Same things happened already last year. Unfortunately they haven't tried to solve this situational problem and even refused my suggestion to help by taking a pay cut."

The 26-year-old Karius will now return to Liverpool following the termination of his deal in Turkey.