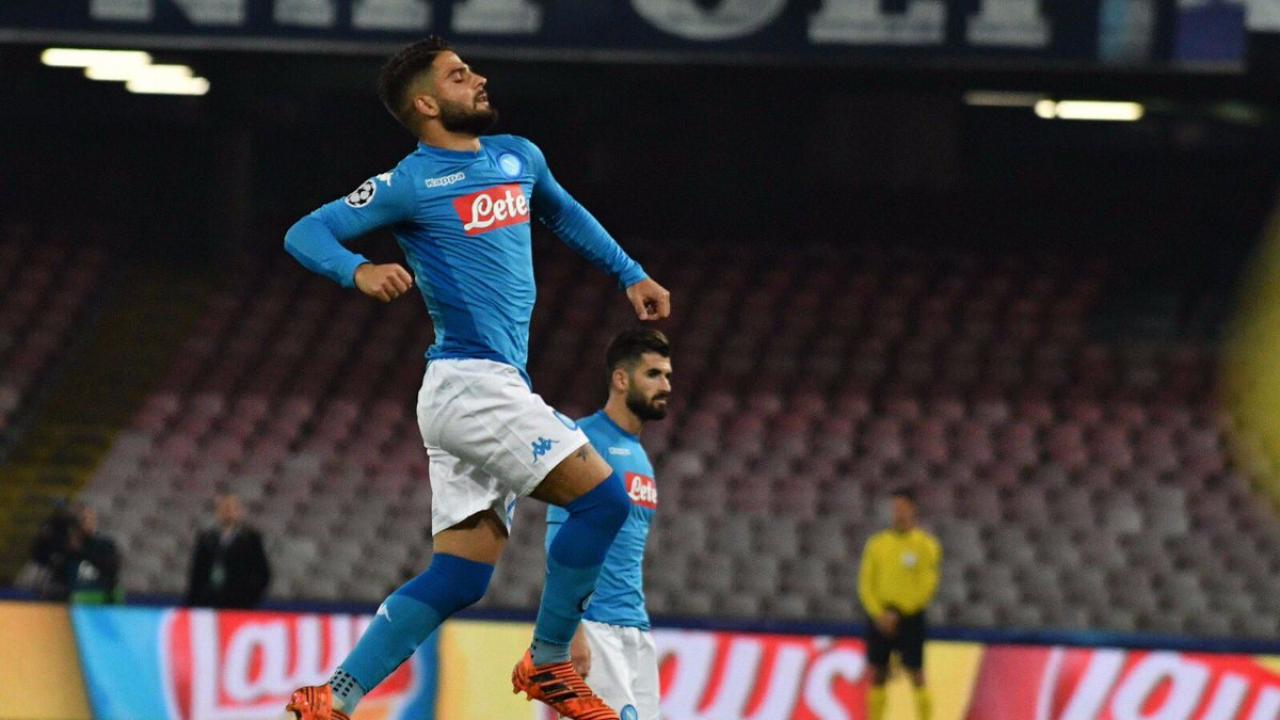 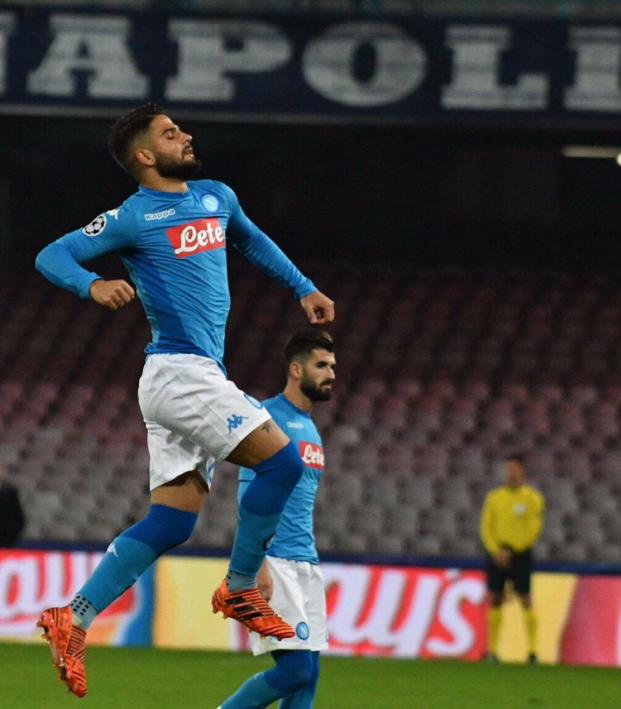 Travis Yoesting November 21, 2017
Lorenzo Insigne scored a beauty for Napoli, making Italy fans wonder why he didn’t get into the match against Sweden.

Napoli absolutely had to beat Shakhtar Donetsk to have any chance to advance in the Champions League and thanks to a perfect Lorenzo Insigne goal the Italian side is still alive. Insigne’s long-range hit sparked a 3-0 victory for the home side on Tuesday.

After a scoreless first half, Insigne gave Napoli hope when he cut in from the left wing and launched a curling effort from 25 yards out, finding the upper 90 in supreme fashion.

You can’t place a shot much better than that.

Napoli is still three points behind Donetsk and will need to beat Feyenoord and hope Manchester City beats Donetsk on the final match day in order to reach the knockout rounds. But the 3-0 victory thanks to the Insigne goal gives the Italian side a crucial goal-differential advantage.

The beautiful effort will only make Italians wonder even more about why Insigne was not put into the World Cup qualifying match against Sweden when Italy absolutely had to score. The Italian has played a part in eight goals (four goals, four assists) in 13 Serie A matches and now has four goals in seven Champions League matches this season.

But at least Insigne still has a job, unlike Gian Piero Ventura, the coach who was fired after failing to lead Italy to the World Cup.

Piotr Zielinski and Dries Mertens both added goals in the final 10 minutes for Napoli, which currently leads Serie A with an unbeaten start through 13 matches.

Zielinski was assisted on his goal by Mertens, who himself headed home a saved shot after a corner kick.