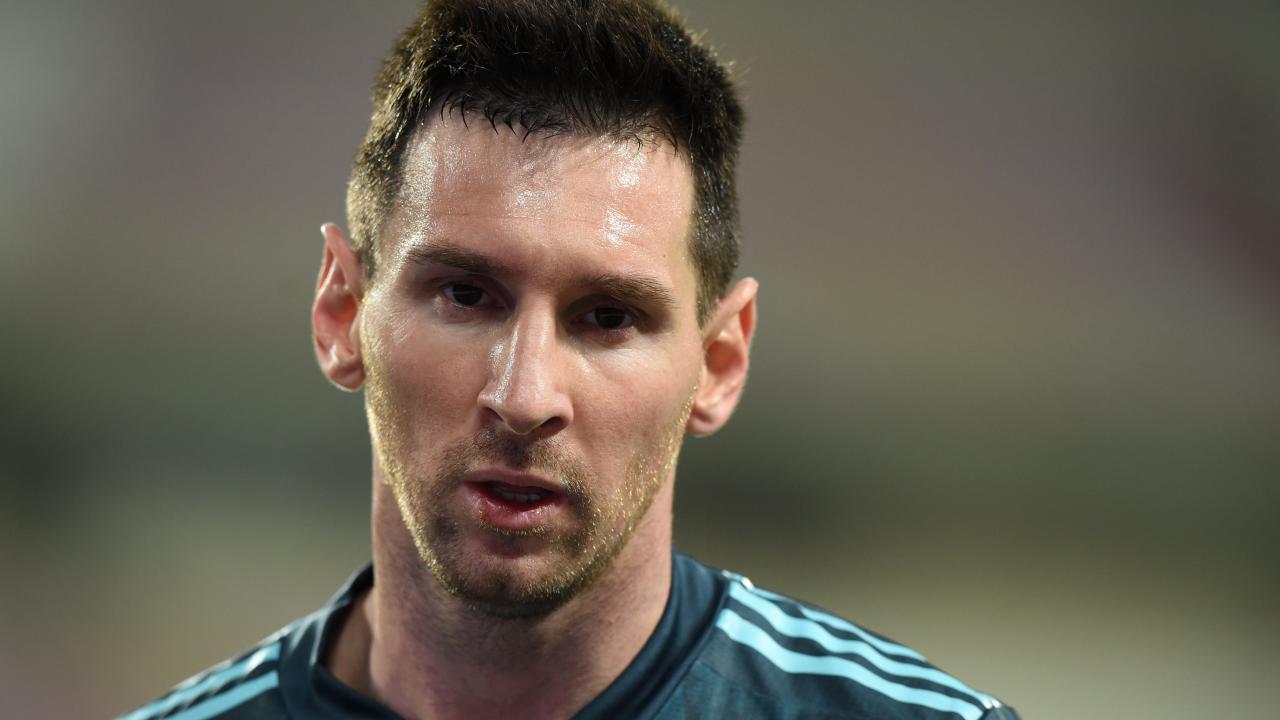 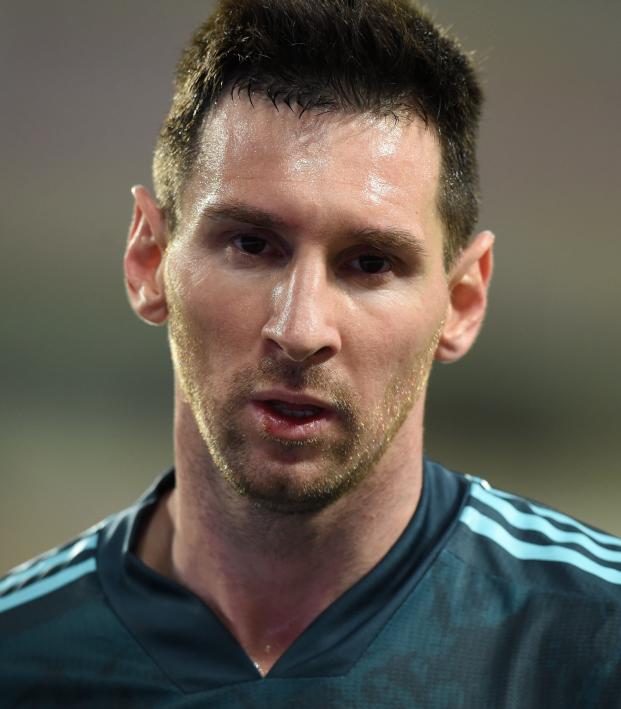 A frustrated Lionel Messi said he is tired of being blamed for problems at Barcelona after he was accused by Antoine Griezmann's former agent of making life difficult for the French striker at the LaLiga club.

Eric Olhats had accused Messi of having too much control at the club, saying his "reign of terror" had made life difficult for Griezmann to adapt since his arrival last year. Messi returned to Barcelona from international duty with Argentina on Wednesday when he was accosted by reporters at the airport.

"The truth is that I'm a little tired of always being the problem for everything at the club," Messi was quoted as saying by Spanish media. "On top of that, after a 15-hour flight, I had the tax authorities waiting for me. It's madness."

Messi was not impressed when reporters told him that Griezmann’s former agent has accused him of running a "regime of terror" at Barcelona. pic.twitter.com/wxzinfQ0iM

With one year left on his contract, Messi tried to activate a disputed clause to leave Barcelona for free in the off-season, but eventually decided to stay as he did not want to face a legal battle with the club. Barcelona have been in turmoil since Bayern Munich humiliated the Spanish side 8-2 in the Champions League quarterfinals last season. Club president Josep Maria Bartomeu resigned last month ahead of a vote of no confidence.

Messi has also had his run-ins with the Spanish tax authorities in recent years. He was handed a 21-month prison sentence in 2016 and ordered to pay a fine of $2.37 million for defrauding the Spanish government of $5 million over income earned from image rights. However, the 33-year-old did not serve any jail time after exchanging his sentence for a $296,000 fine, as in Spain defendants without a previous conviction are permitted to serve any sentence of under two years on probation.