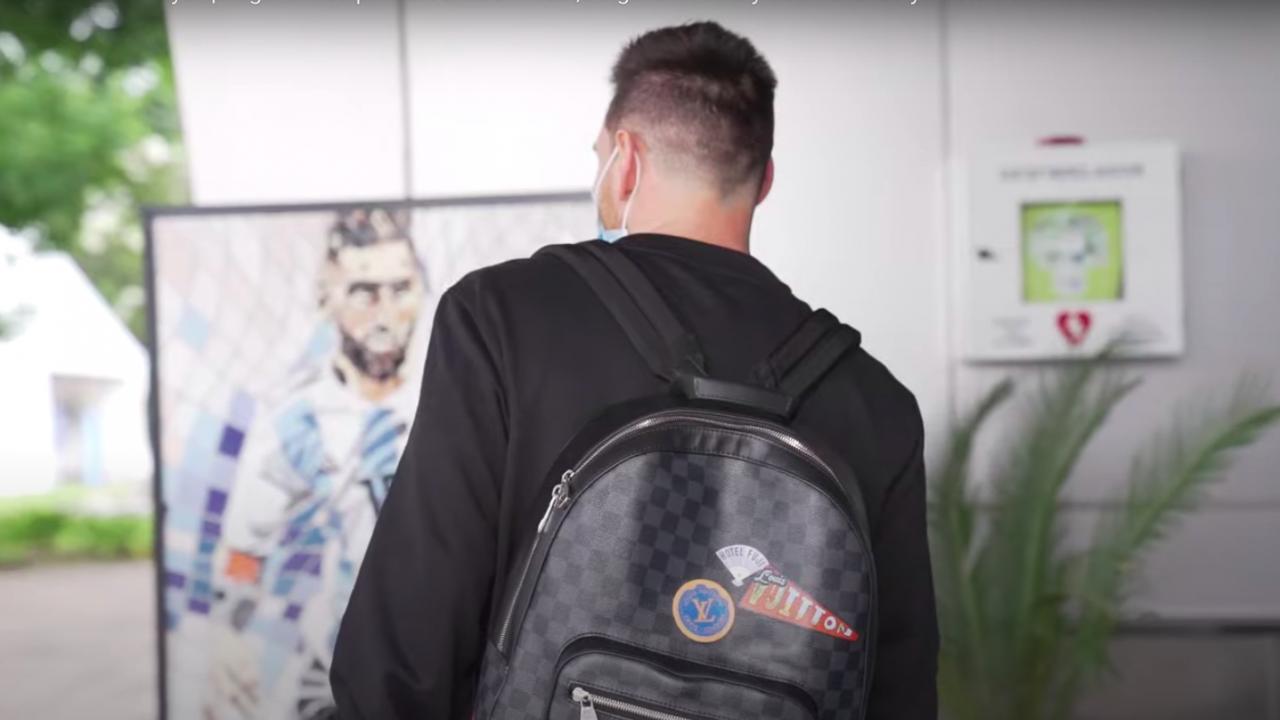 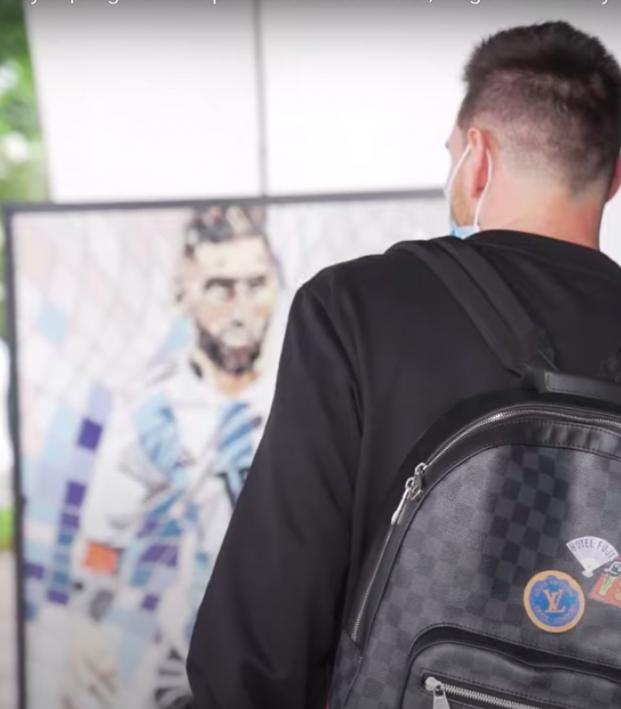 After a 2018 World Cup qualifying cycle that included seven draws, four defeats and the necessity of a Lionel Messi hat trick on the final day to secure passage to Russia, Argentina won’t give a damn that the 2022 cycle began with narrow one-goal victories over both Ecuador and Bolivia back in October.

Messi was the hero against Ecuador with a game-winning penalty kick, and he was the hero against Bolivia after dropping a concha tu madre on the opponent’s physio and mercilessly reminding him of his baldness. The Estadio Hernando Siles brings out the demon in all of us.

La Albiceleste are back together again preparing for another pair of qualifiers against Paraguay (Nov. 12 at la Bombonera) and Peru (Nov. 17 at the Nacional), but all eyes were on Messi as he returned to Argentina’s Ezeiza-based training facility after a roller coaster month in Barcelona that included defeat in El Clásico but victory over a Cristiano Ronaldo-less Juventus.

Tuesday, the Spanish press had a field day with quotes from Eric Olhats, an agent who hasn’t represented Antoine Griezmann since 2016 — three years before his move to Barcelona — but apparently knows Messi runs “a regime of terror” at Ciutat Esportiva Joan Gamper.

“(Messi) is both emperor and monarch and didn’t view (Griezmann’s arrival) well,” Olhats ratted. “Last season, when Griezmann arrived, Messi didn’t speak to him and didn’t pass him the ball.”

It obviously matters little to Olhats that when anyone passed Griezmann the ball he missed whatever target you gave him, but Messi appears unbothered by the bullshit as well. How could you when you show up to your national team’s training center and there’s a beautiful mosaic of yourself as a greeting?

Alongside fellow old heads Nicolás Otamendi, Ángel Di María and Papu Gómez, Argentina is building a nice little bridge between the near-successes of the past and an exciting future dictated by the likes of Lautaro Martínez and Giovani Lo Celso.

The matches against Paraguay and Peru are available in the U.S. as pay-per-view events through Fanatiz. You can drop $29.95 per match or purchase a two-game bundle for $49.95.