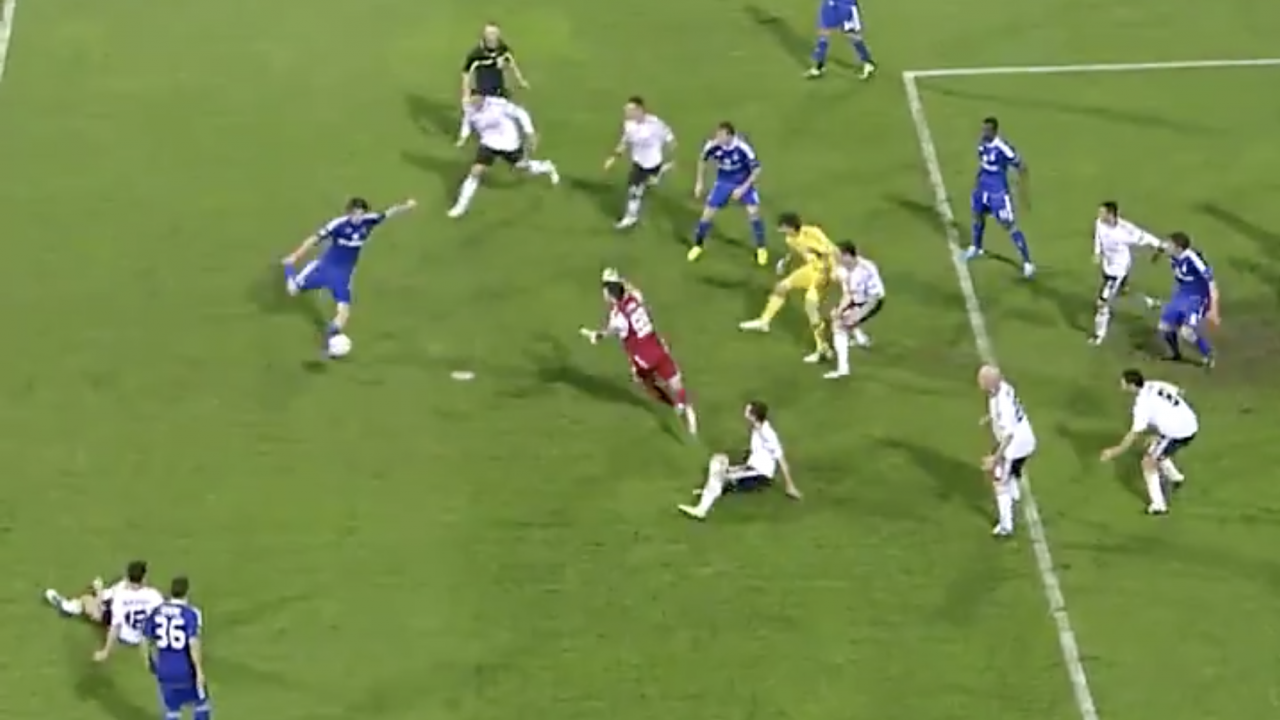 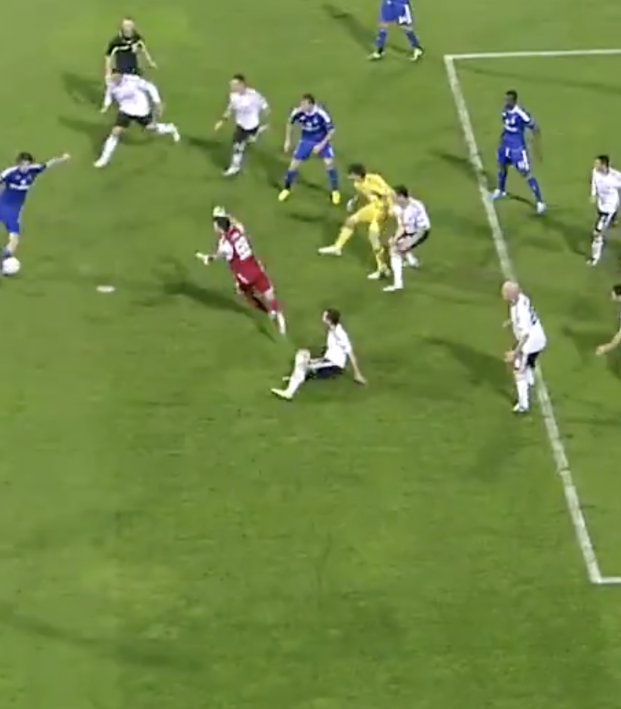 Corner kicks are a nightmare in youth soccer games. Half of the time the ball is sent into the penalty box a wild game of pinball ensues. After several missed headers, seven failed clearances, 10 deflections and five whiffs, the ball eventually lands right at the feet of an attacking player who pokes it in with their toe.

There is no rhyme or reason for how corner kicks will play out at the youth level. As long as the corner delivery makes it into the box then only the soccer gods will know how things will play out.

On the rarest occasion chaos can take place at the professional level. There is no greater example of this than in 2011 during a Europa League group stage match between Dynamo Kyiv and Besiktas.

Besiktas led 1-0 and faced an all-out assault from Dynamo Kyiv in the final minutes, which resulted in the wildest 30 seconds of soccer you will ever see.

The Turkish club held on to the slim one-goal lead. By the time the final whistle blew, the players and fans must have let out a sigh of relief so huge that it caused high wind weather advisories.

Not only did this crucial victory help Besiktas through to the knockout stages, but it was sweet revenge after Dynamo Kyiv defeated the Turks 8-1 on aggregate in the Round of 32 the year before.