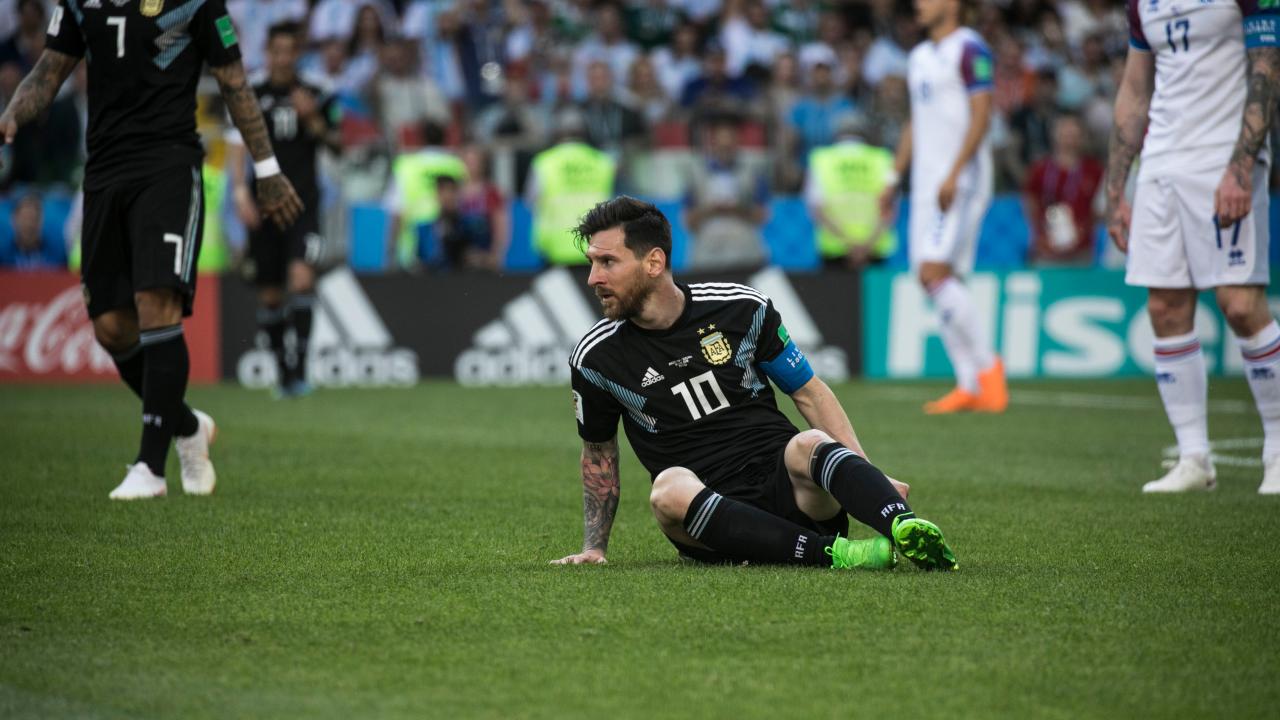 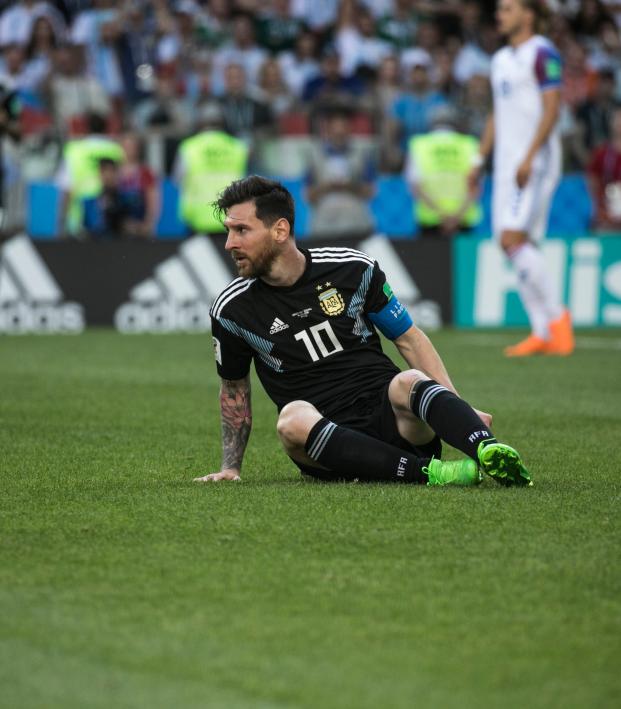 It really shouldn’t come as a surprise given the outcome of the 2017-18 UEFA Men’s Player of the Year Award voting (finishing order: Luka Modric, Cristiano Ronaldo, Mohamed Salah), but the three finalists for The Best FIFA Men’s Player 2018 are Modric, Ronaldo and Salah, leaving the likes of Lionel Messi, Antoine Griezmann, Kylian Mbappe and Kevin De Bruyne on the outside looking in.

The consternation and handwringing over Messi’s omission on social media is palpable, and with good reason. This is still the same Messi that’s won the Ballon d’Or five times and finished runner-up in voting on six occasions — nothing’s changed. If anything, he’s only gotten better.

And so the argument descends into the classic Messi vs. Ronaldo diatribe (with Salah now included for good measure), because, let’s be honest, it’d be utterly asinine not to give the award to Modric.

You could certainly disagree with me and say that the World Cup only amounts to a small fraction of a footballer’s entire body of work throughout the course of a year, but to paraphrase former Leicester City manager Nigel Pearson, you’d have to be an ostrich to think that.

As the Golden Ball recipient in Russia for his inspiring midfield play in Croatia’s engine room, Modric commands the honor. And if that makes you uncomfortable, you can add the caveat that the Croatian was named the UEFA Champions League Midfielder of the Season by a massive margin (no other positional accolade was as entirely one-sided) while leading Real to its historic third successive title.

And it’s about damn time that a midfielder was finally recognized. As Arsene Wenger once said, “We have seen many people only thinking about themselves because they are obsessed by Ballon d’Or and not by the team performance. And I believe football is a collective sport and we live already in a world where everything is individualized. We want to respect what football is about, first and foremost about the team effort.”

Modric’s win is a nice little win for the ethos of football.

Here are the other finalists for the award ceremony, which will be held on September 24 in London.

*Denmark and Wolfsburg striker Pernille Harder ran away with the 2017-18 UEFA Women's Player of the Year award. We mean absolutely no disrespect to Marta, but she's had a poor season with Orlando and wasn't the best player on Brazil's 2018 Copa America Femenina winning squad. FIFA has a history of being an absolute joke with regards to this award.