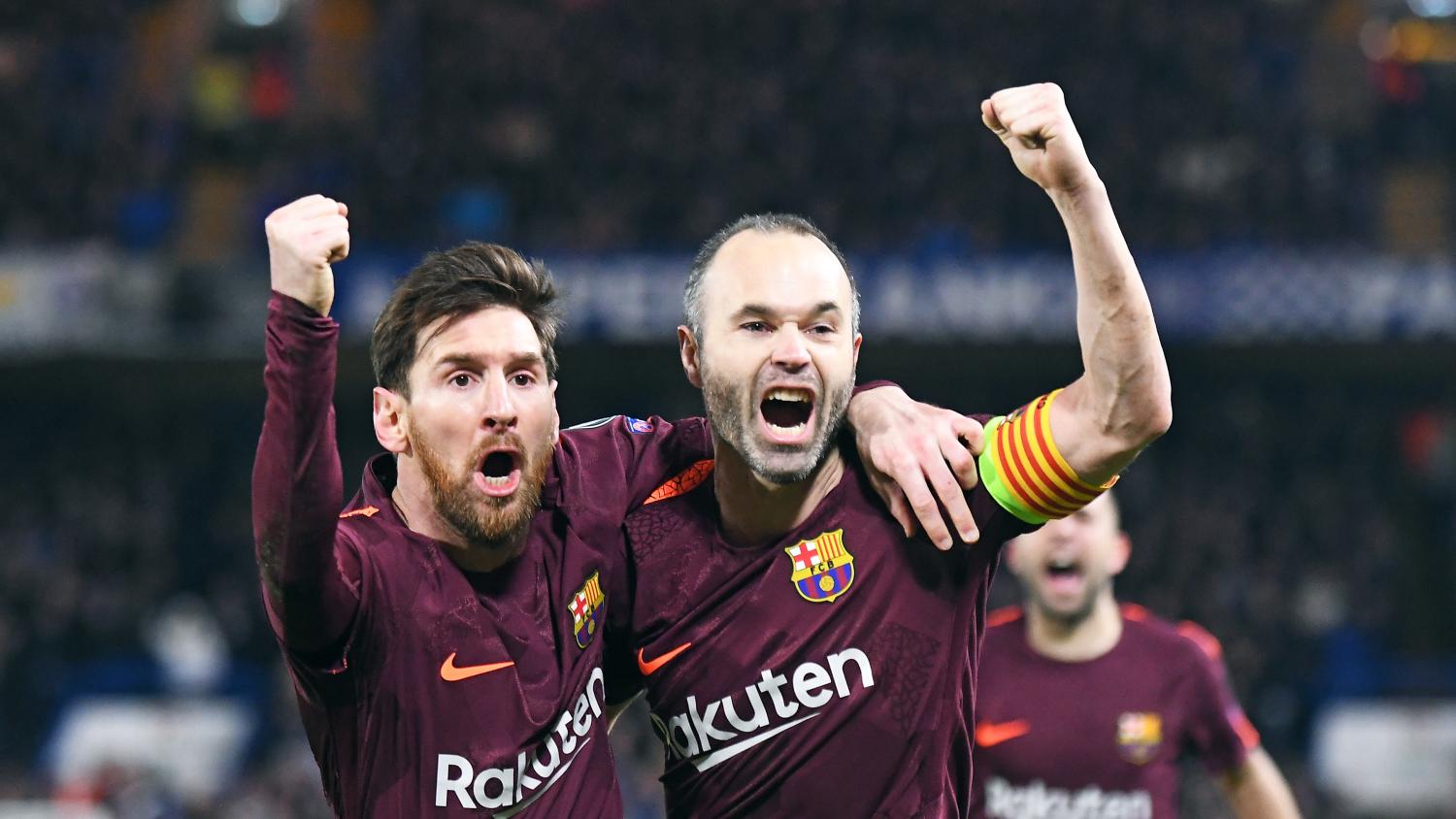 Following the semi-retirement of Andrés Iniesta, Lionel Messi was named Barcelona captain for the upcoming 2018-19 season, the club announced on Friday.

Four Barça captains for this season: all from La Masia!

Andrés Iniesta took over as Barcelona captain in 2015 following the departure of Xavi, who in turn took the captain’s armband from Carles Puyol. Following the most recent season, Iniesta moved to Vissel Kobe in Japan, essentially an early retirement for the 34-year-old.

In Iniesta’s absence, Messi steps up as first Barcelona captain, having served as vice captain since 2015.

Following Messi, Sergio Busquets was selected the second captain followed by Gerard Piqué and Sergi Roberto. At 26, Roberto is the youngest of the Barcelona captains and was given the armband during the club’s U.S. preseason tour.

Lionel Messi, 31, will be embarking on his 15th season with the Catalan club. Among the greatest players to ever take the pitch for Barcelona, the Argentine has scored a club-record 552 goals in 563 appearances for the Blaugrana. He has served as Barcelona captain during matches before, but is now the first-choice captain.

Lionel Messi is no stranger to being a captain, having assumed the honor for Argentina at the age of 24. As captain, he led La Albiceleste to the 2014 World Cup final, though he couldn’t help his club past the Round of 16 at the 2018 World Cup.

The departure of Javier Mascherano to China allowed for two new positions in the captaincy ranks.

Sergio Busquets was an easy choice for the second captain as a long-serving stalwart midfielder. Piqué is the only player of the four to have played at the senior level for a club other than Barcelona. All four Barcelona captains rose through the ranks of the club’s La Masia academy.

Barcelona officially begins the 2018-19 campaign with the Spanish Super Cup on Sunday against Sevilla.

The season starts this Sunday with our first official match!
#Messi's goals   Sevilla in the Spanish Super Cup! pic.twitter.com/AzDHTF3IVn

Barcelona’s LaLiga opener is on Aug. 18 at home to Alavés.