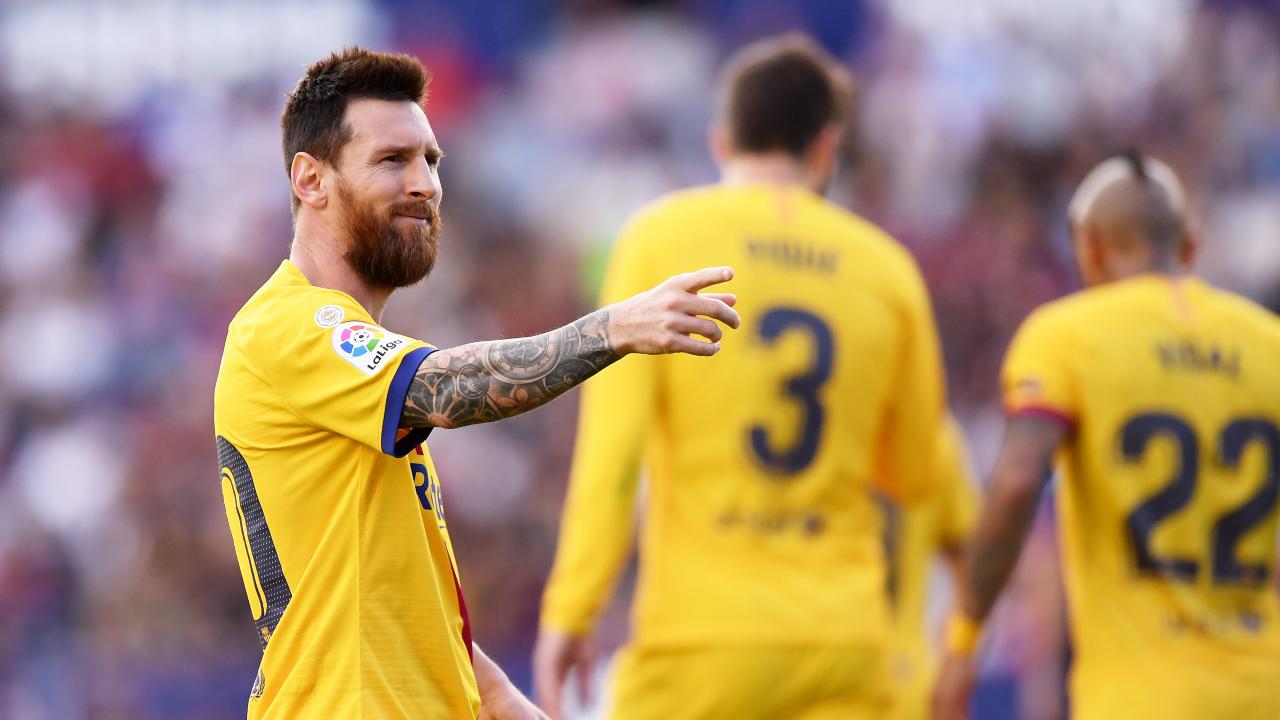 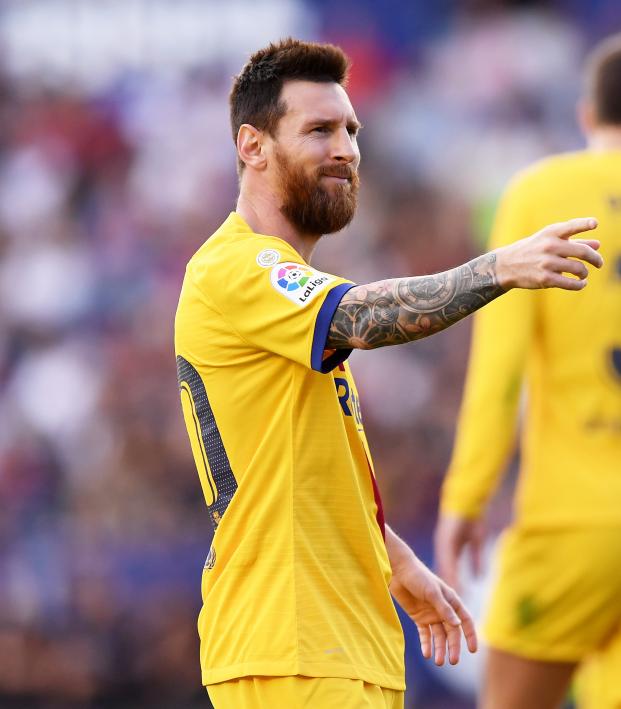 Lionel Messi hit a remarkable milestone, but he won’t be celebrating it after his Barcelona side gave up three goals in seven minutes in the second half of a 3-1 defeat to Levante on Saturday at Ciutat de Valencia.

Messi opened the scoring with a well-taken penalty in the 38th minute, giving the visitors a 1-0 lead at halftime with Barça’s first awarded penalty of the LaLiga season.

The goal was the 500th Messi has scored with his left foot for Barcelona.

Scoring 500 goals in a career would be an impressive feat, let alone doing it for a single club. But with a single foot? It would be hard to argue Messi’s left foot isn’t the greatest footballing peg of all time.

Messi thought he had added a second with his left leg in the second half, but it was wiped out by VAR as Antoine Griezmann was offside in the buildup.

Despite finally being awarded a penalty kick and Messi converting, Barcelona fell apart during a 10-minute span in the second half. Goals from José Campaña, Borja Mayoral and Nemanja Radoja from the 61st to 68th minutes set Levante on the way to an impressive win.

It was a bad day at the park for Barça, which had to take off Luis Suarez with an injury in the first half. Ansu Fati came on in the second half, but the 17-year-old — his birthday was Halloween — couldn’t provide enough of a spark.

The loss means Real Madrid will go top with a win over Real Betis later Saturday.