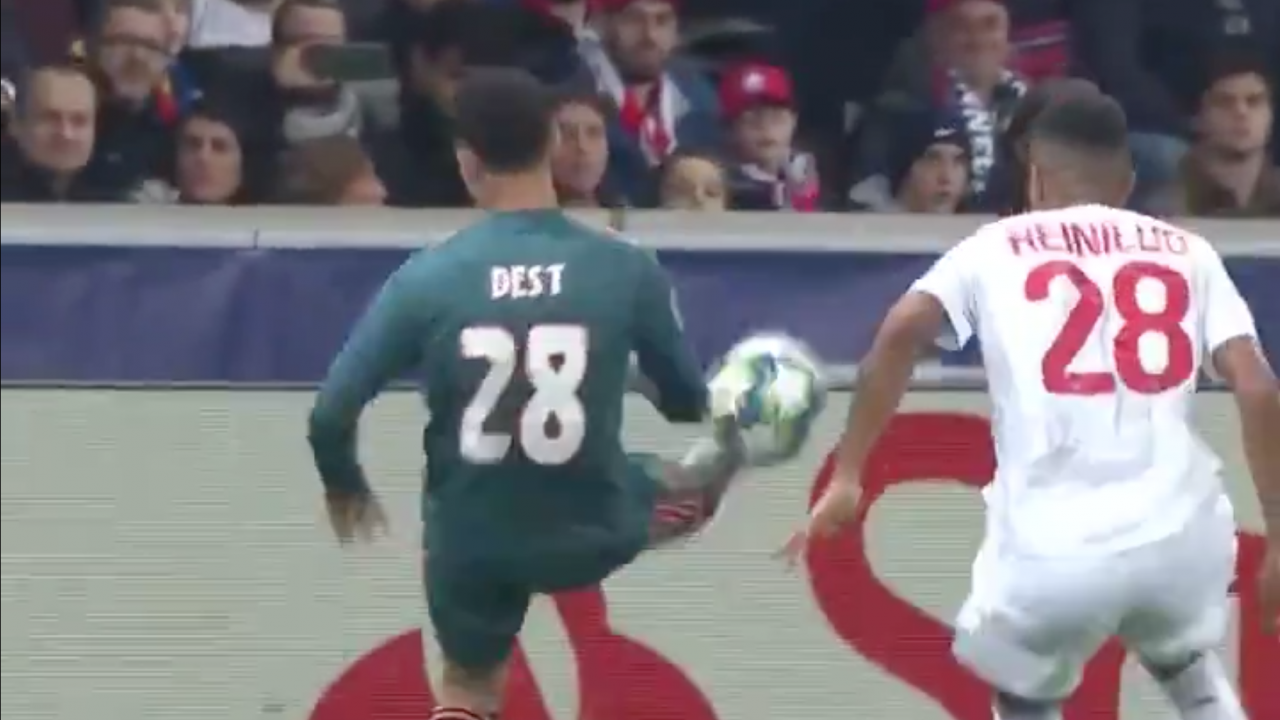 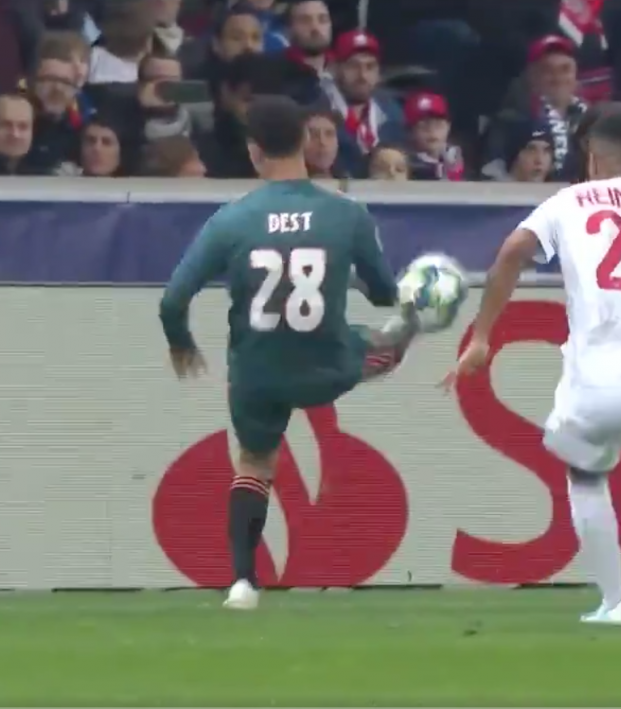 Travis Yoesting November 27, 2019
Ajax took an early lead against Lille thanks to some wonderful passing.

Ajax loves to score pretty goals. The Dutch club’s first against Lille in the Champions League on Wednesday was no different — with some American flair.

Hakim Ziyech scored about 90 seconds into the match after some wonderful team play, started by none other than recently cap-tied USMNT fullback Sergiño Dest.

Knowing a win would put Ajax in pole position to reach the knockout rounds of the Champions League following an entertaining 2-2 draw between Chelsea and Valencia earlier in the day, Erik ten Hag’s side came out firing in Lille.

Ziyech finished a marvelous move in the second minute to put Ajax into the early lead.

Watch again at the start of the play to see the pass from Dest that started it all.

Dest, 19, has made a habit of setting up great team goals for Ajax in the Champions League this season. Earlier this year, he helped the club reach the group stage with more tidy play in possession.

Ajax led 1-0 at halftime and will close out the Champions League group stage at home to Valencia on Dec. 10.