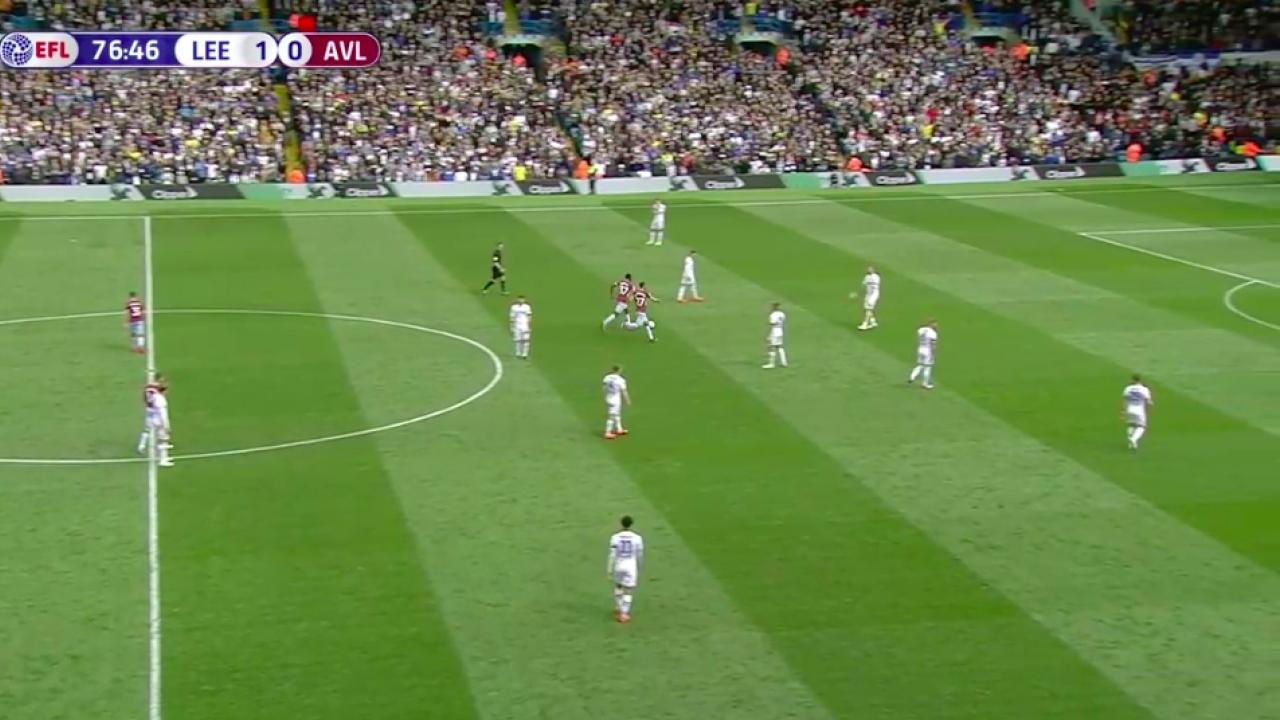 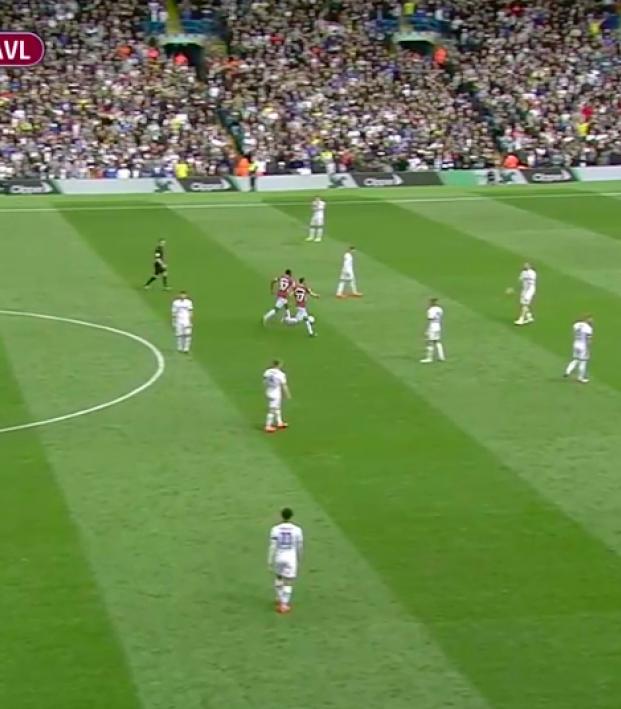 Connor Fleming April 28, 2019
You'll never see anything like this again.

With the two automatic promotion places from the EFL Championship to the Premier League going to Norwich City and Sheffield United, today’s meeting between third place Leeds United and fifth place Aston Villa on the penultimate day of the season simply served as a preview of things to come in the Championship playoffs (both sides have already guaranteed their spots).

The playoffs, like always, are sure to be a hell storm with how excruciatingly high the stakes are, but they’ll be hard pressed to match the madness that transpired at Elland Road today.

Shit hit the fan in the 72nd minute when Mateusz Klich opened the scoring for Leeds. In the buildup to the goal, Aston Villa’s Jonathan Kodjia went down injured and Villa players screamed for the ball to be played out of bounds.

Tyler Roberts looked like he was sportingly playing it out, but it was all a devilish disguise for playing Klich clear down the line. Klich finished emphatically, and needless to say, Villa wasn’t happy about it.

A melee immediately followed, and the skirmish ended with Patrick Bamford theatrically going to ground and getting Villa’s Anwar El Ghazi sent off.

This bedlam was followed by something rarely seen in football. Leeds manager Marcelo Bielsa, unhappy with his side's goal, then ordered his men to allow Villa to equalize directly following kick off.

Apparently every Leeds player got the message, except for center back Pontus Jansson, who tried but failed to stop the move. Bielsa could then be seen arguing with Villa assistant John Terry.

The match ended 1-1, guaranteeing Sheffield’s automatic promotion in second place. The most likely playoff pairings are Leeds vs. Derby County and West Brom vs. Aston Villa, but there’s still a chance of Leeds playing Villa in the semifinals should Bielsa’s men lose to already-relegated Ipswich Town on the final day of the regular season.