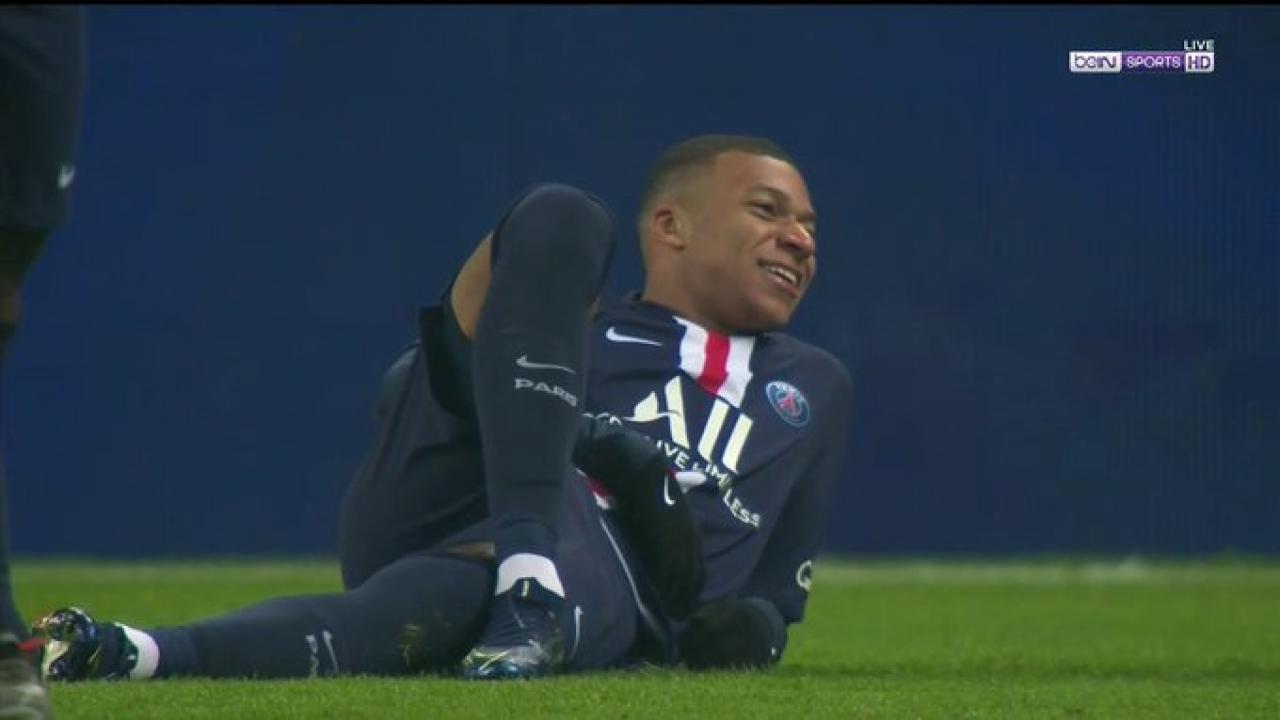 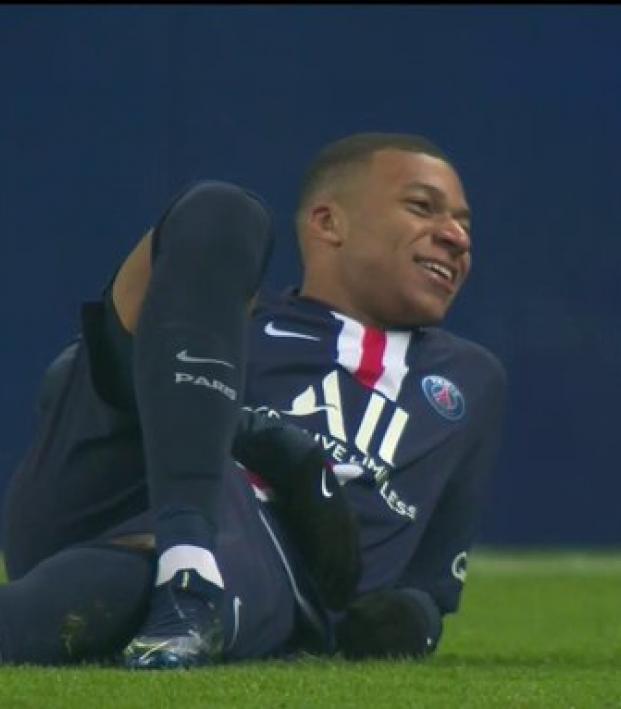 Just another day at the office for PSG sensation Kylian Mbappé on Wednesday. The 20-year-old scored his sixth goal in nine Ligue 1 games to keep PSG’s lead over second-place Marseille at five points. He also performed a shifty elastico and was asked by an opposing player to exchange shirts at halftime.

After finishing sixth in 2019 Ballon d’Or voting on Monday, the prodigy delighted fans inside the Parc des Princes by looking very much like El Fenomeno with this trick.

Ludovic Blas wanted to be absolutely sure he got Kylian Mbappe's shirt this evening at half-time.

And the value of said shirt has now increased tenfold — here’s Mbappé opening the scoring in the 52nd minute with something special.

Neymar would add PSG’s second from the spot in the 2-0 win.