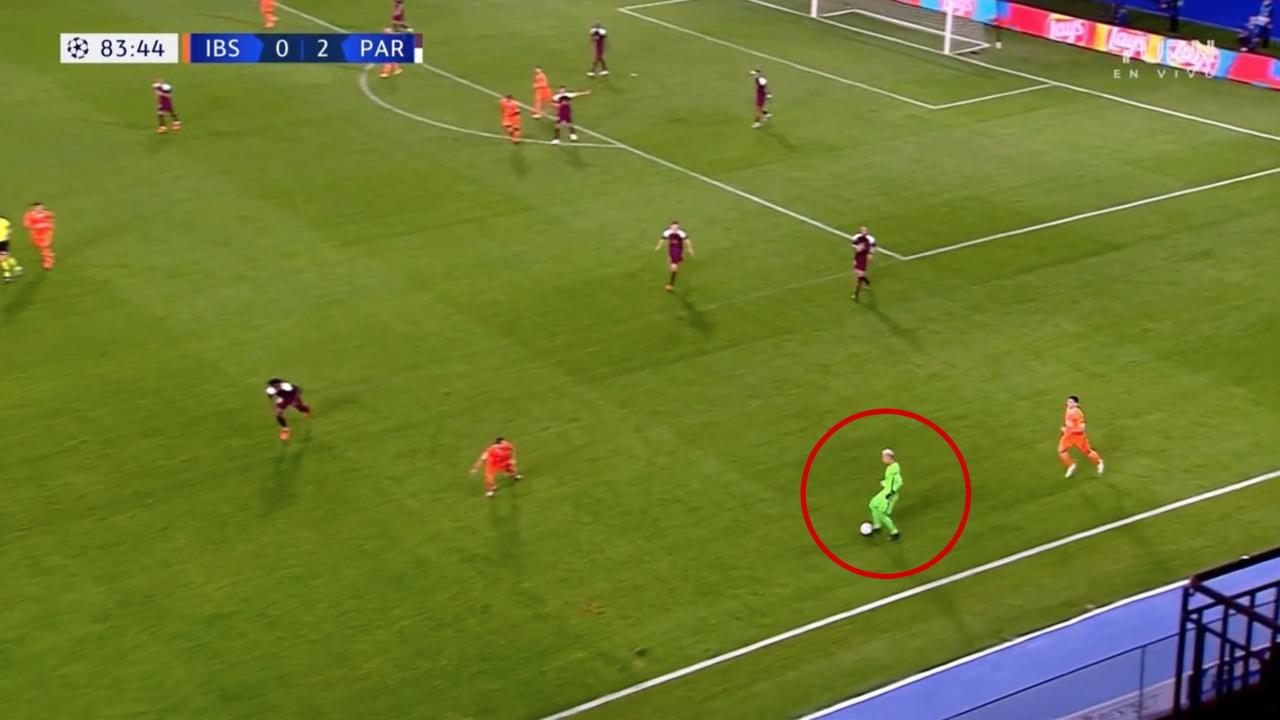 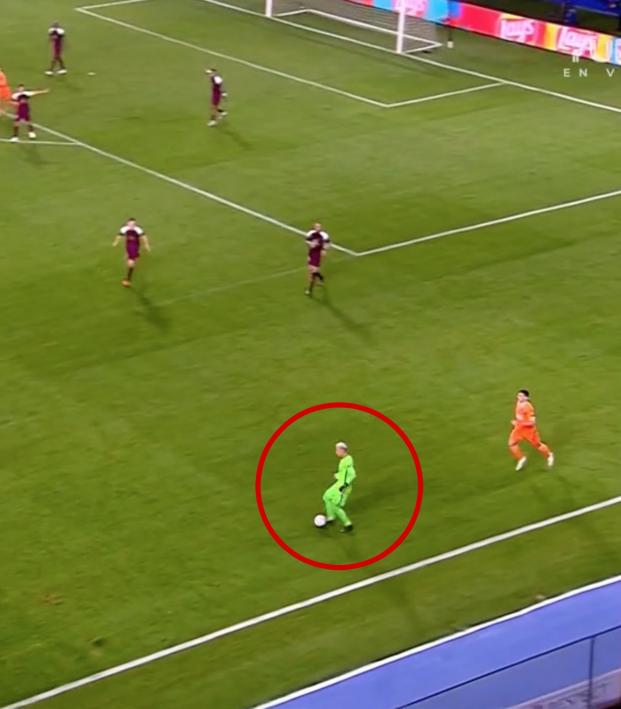 Travis Yoesting October 28, 2020
Neymar got hurt, Kylian Mbappé couldn’t hit the broad side of a barn and Concacaf’s own saved the day.

After a disappointing defeat to Manchester United to open the Champions League campaign, Paris Saint-Germain needed to right the ship on Match Day 2. A visit to Istanbul Basaksehir on the one hand meant facing the Turkish champs, but on the other represented a must-win match against arguably the weakest side in a stacked Group H.

While PSG did what it needed with a 2-0 victory on Wednesday, the score line flattered the French champions. With Neymar leaving early to yet another injury and PSG’s midfield pairing of Ander Herrera and Marquinhos lacking the wherewithal to maintain significant possession or the guile to break down Basaksehir, it was up to goalkeeper Keylor Navas to keep his side in the match.

Moise Kean netted two second-half goals to provide the difference, the first on a corner kick the second by lucking into a poor touch from Kylian Mbappé. But for those two strikes, many of the better chances in the match fell to the Turkish side. Mbappé struggled to put any shots on target after his strike partner left the match in the 26th minute.

With much of the match played like the closing minutes of a cup tie, with the midfield nonexistent and chances flying at both ends (the teams combined for 35 shots), Navas was called upon throughout the match to keep Basaksehir off the scoreboard.

Admittedly most of the shots at his goal went off target (14 of 18 shots failed to trouble the Costa Rican), but when needed Navas came up with some big saves. Perhaps no saves were bigger than this double that nearly resulted in a goal at the other end for PSG (but for Mbappé hitting his shot way off target.

With Navas denying Basaksehir at every turn, the keeper grew in confidence. At one point he took a little stroll out 40 yards from his goal, casually dribbling around before playing a short pass ahead to a teammate. 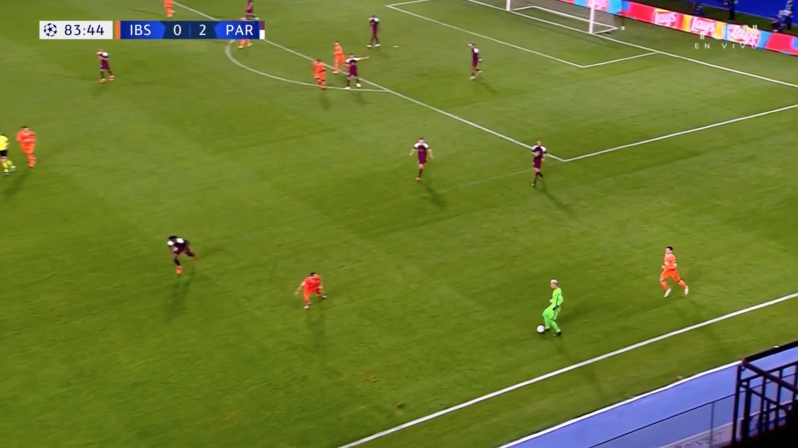 The natural position for a goalkeeper. Screenshot: TUDN