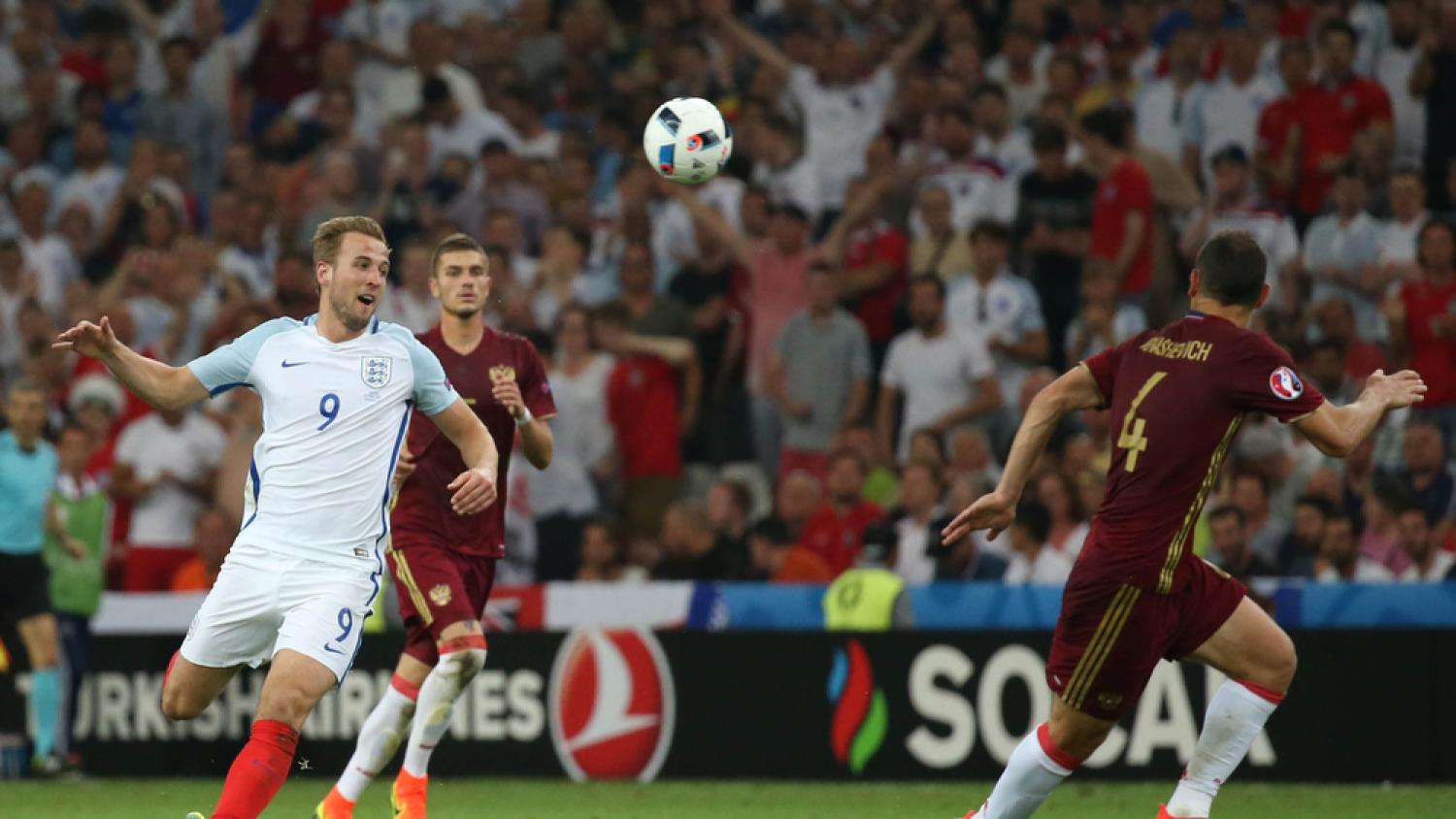 England's captain was clutch in this one, saving his side from what looked to be an opening match draw against Tunisia.
Shutterstock

There's a reason he's wearing the captain's armband. The Harry Kane goal in stoppage time could be looked back on as the turning point for England in this World Cup. Plagued by a recent history of underperforming on the sport's biggest stage, it looked like England was destined for a disappointing draw against Tunisia.

After a second half played almost entirely in the Tunisia half, Kane broke a 1-1 deadlock in stoppage time with a back post header off a corner.

England came flying out of the gates in the early going, and Kane pounced on a rebound to give his England the lead.

Had Raheem Sterling and Jesse Lingard been clinical with their chances in the first half, England would have rolled. Instead, the Three Lions left the door open for Tunisia.

Gareth Southgate elected to play Kyle Walker at center back in a 3-5-2 formation, and the Man City right back conceded a penalty against the run of play. VAR confirmed the penalty decision, and Ferjani Sassi converted from the spot to send the game into the half tied 1-1.

Walker was stellar for Man City this season at right back during its record-breaking season in the EPL. Southgate no doubt wanted to get Walker and Kieran Trippier on the field together, but the decision appeared to backfire. He'd be better off sticking to a back four the rest of the tournament.

Dele Alli and Raheem Sterling were also playing slightly out of position, and it showed. Sterling's finishing woes were on full display, and Alli didn't link up as well with Kane from the left side as he does from a central position with Spurs.

Southgate has the luxury of starting Marcus Rashford or Jamie Vardy up top alongside Kane, and he'd be wise to do that. Sterling would be better suited to getting up and down the wing as he does for Man City.

The last minute Harry Kane goal saved Southgate and England from the pressure facing several of the World Cup favorites who have stumbled out of the blocks. But it's clear that England need to change a few things around if it wants to make a deep run in the knockout stages.