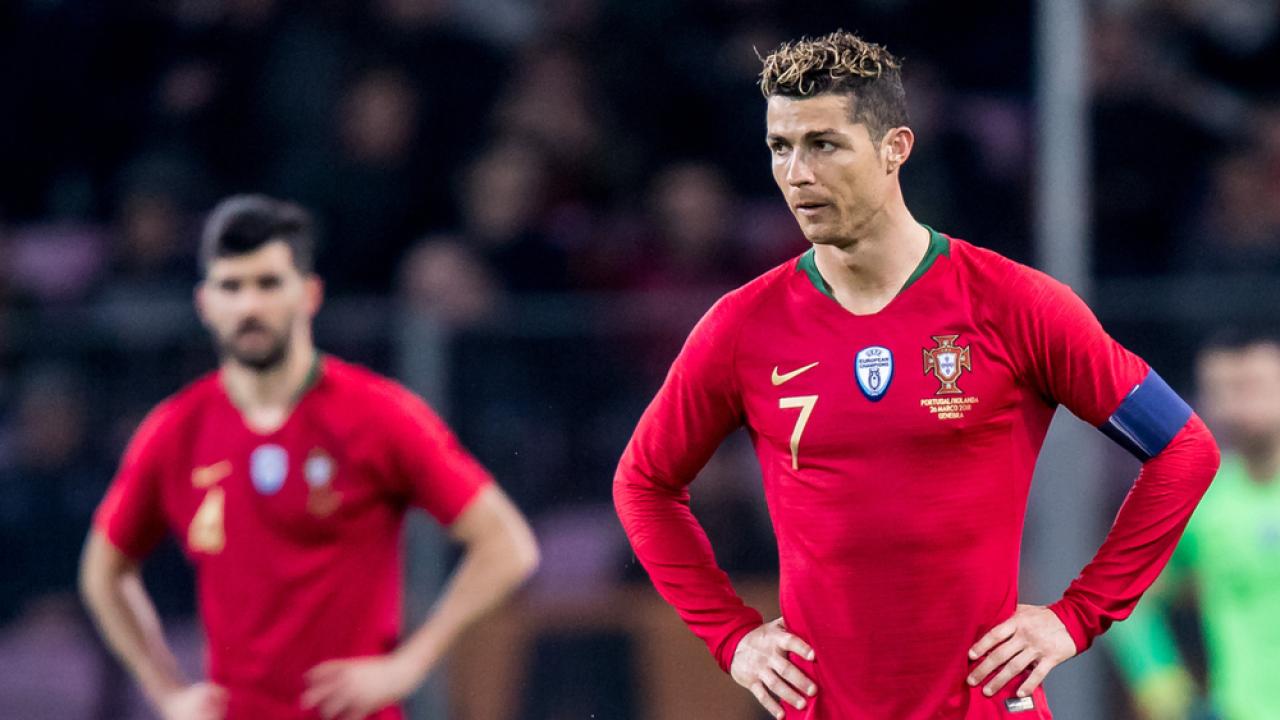 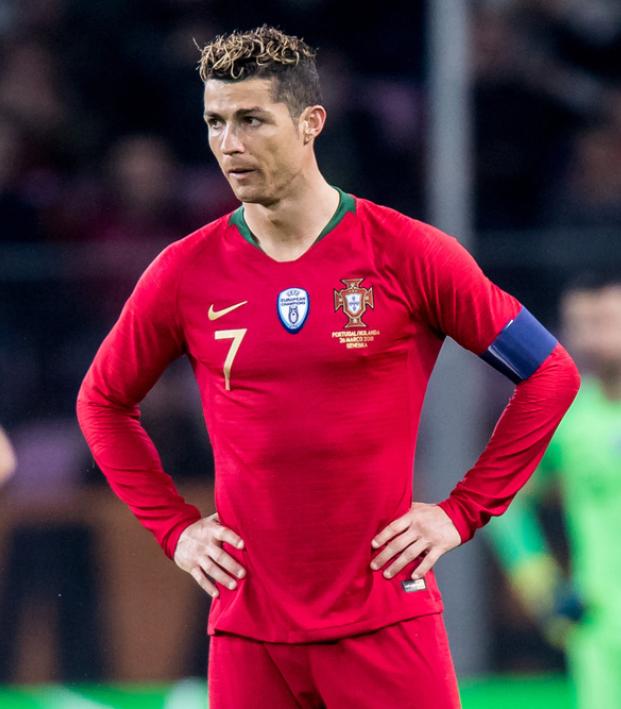 Three Stunning Free Kicks From The World Cup, You Pick One

Spencer Jackman June 18, 2018
Ronaldo, Kolarov and Golovin each bent one in from 25 yards out, and we're not even through the first round of group stage games.

Three inch-perfect free kicks from Cristiano Ronaldo, Aleksandar Kolarov and Aleksandr Golovin are among the best World Cup goals of the tournament thus far. Each free kick cleared the wall from roughly 25 yards out and left the goalkeepers no chance of making a save.

Kolarov's free kick was all Serbia needed to earn three points from its opening Group E match against Costa Rica. Serbia's captain and 32-year-old left back could not have hit this one any sweeter.

Costa Rica keeper Keylor Navas has only allowed one goal from open play in six career World Cup games, and it looked like he was not going to be beat on the day. But despite reacting well to Kolarov's effort, there was nothing he could do to stop it.

In just the fourth day of World Cup action, the Kolarov free kick made it three golazos from set pieces. It's hard to deny Ronaldo the top spot, given his pedigree and the circumstances of the game.

With Portugal trailing Spain by a goal in the 88th minute, Ronaldo needed to convert to rescue his side a point. A stunning free kick denied Spain's world-class keeper David de Gea the chance to atone for his howler earlier in the match.

Russia midfielder Aleksandr Golovin can also stake his claim in having the best free kick of the tournament to date. Golovin's strike came from virtually the same spot that Ronaldo and Kolarov took theirs, and it completed Russia's 5-0 thrasing of Saudi Arabia.

We'll let you be the judge of whose free kick was best.

Whose free kick goal was the best of the #WorlCup thus far?

Although the three free kicks are on the short list of best World Cup goals, Nacho's volley is still in pole position for goal of the tournament.

If the first slate of group stage games are an indication of what's to come, it's a good bet that we'll see the World Cup produce its second Puskas winner — and 2014 Puskas winner James Rodriguez hasn't even suited up yet.