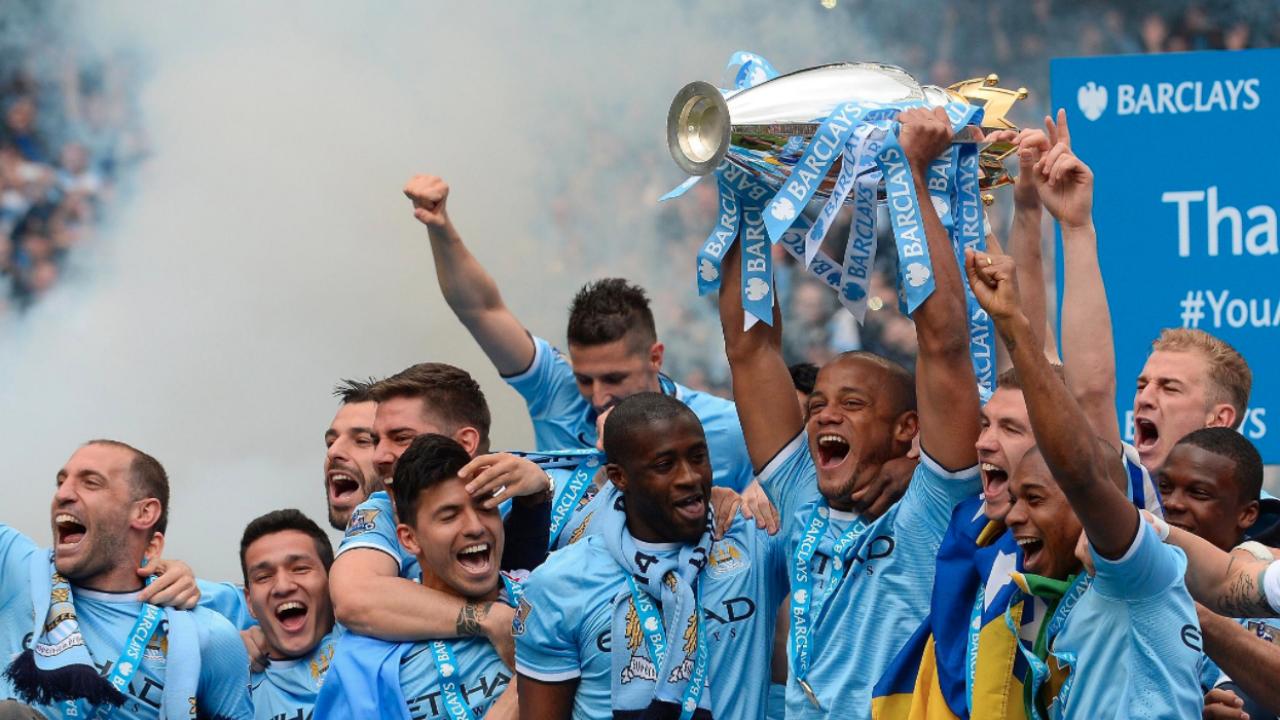 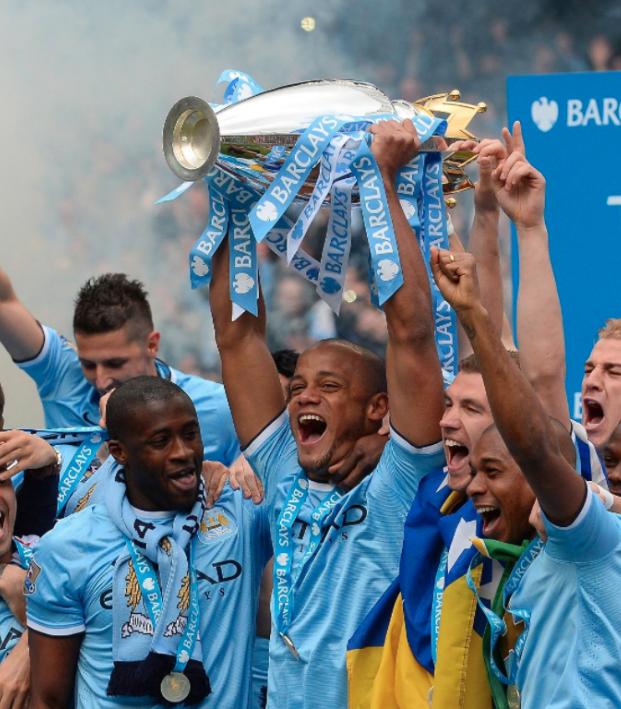 Matt Jenkins April 15, 2018
Manchester City have won the title and the list of records they could still break is ridiculous. If they pull it off, Chelsea stands to lose the most.

Manchester City are champions again after Manchester United folded like a wet blanket against West Bromwich Albion on Sunday. City has been in position for several weeks to bring home the title – earlier than almost any club in Premier League history, with five games remaining. Only Manchester United and Everton have wrapped up the title with as many games left in the season. There's little doubt that the list of Manchester City records set by the end of the season will be an impressive one.

To the delight of fans everywhere, other Premier League clubs have paraded out messages of congratulations like conquested lords kneeling before Ramsay Bolton in Game of Thrones. Take for instance this heartfelt message from Chelsea – probably the work of a social media team comprised entirely of closet Man City fans.

Before sending any congratulatory gifts, Chelsea may want to check the list of records they stand to lose if Manchester City has a remotely successful end to the season. We'll make it easy. Below is a list of Manchester City records that hang in the balance, all of which would be stripped from Chelsea and transferred to Pep Guardiola's men. Based on Antonio Conte's legendarily calm temperament, we're sure this will go over well.

Potential Records Manchester City Could Steal From Chelsea This Season

To even the most uninformed fan, that's an impressive list of records that Manchester City could abscond with this season. Of course, this requires a stellar end to City's season and, who knows, perhaps De Bruyne and the gang will take it easy now that the Championship is in the bag. 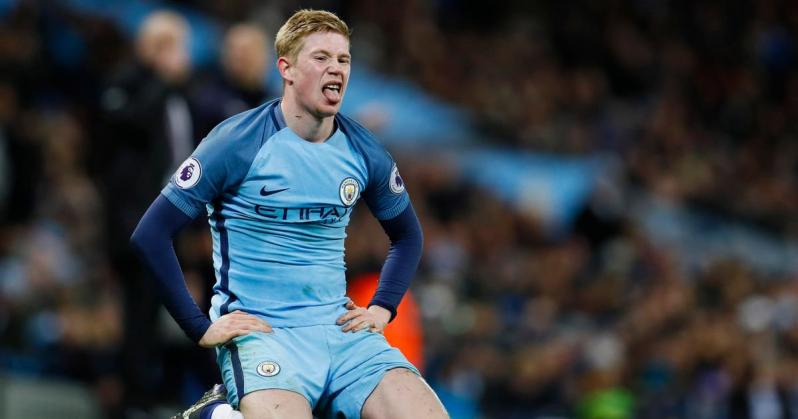 It's exhausting earning so many records for Manchester City. (Photo: @UKNewsOne)

To take home all of these records and usurp Chelsea's legendary 2004-05 team (and others), here's a detailed analysis of what Manchester City will need to do: Win every game for the rest of the season.

Manchester City have thus far won 28 games this season (only two away from the record) and sit with 87 points in the table. If they win every game through the end of the season, they will end with 102 points – more than any Premier League team in history and the first club ever to break the century mark.

Other Manchester City records that will be set this season should they continue to win: most games won by a single top-flight club in a season, most points ahead of second place, and most annoyingly good club of all time.