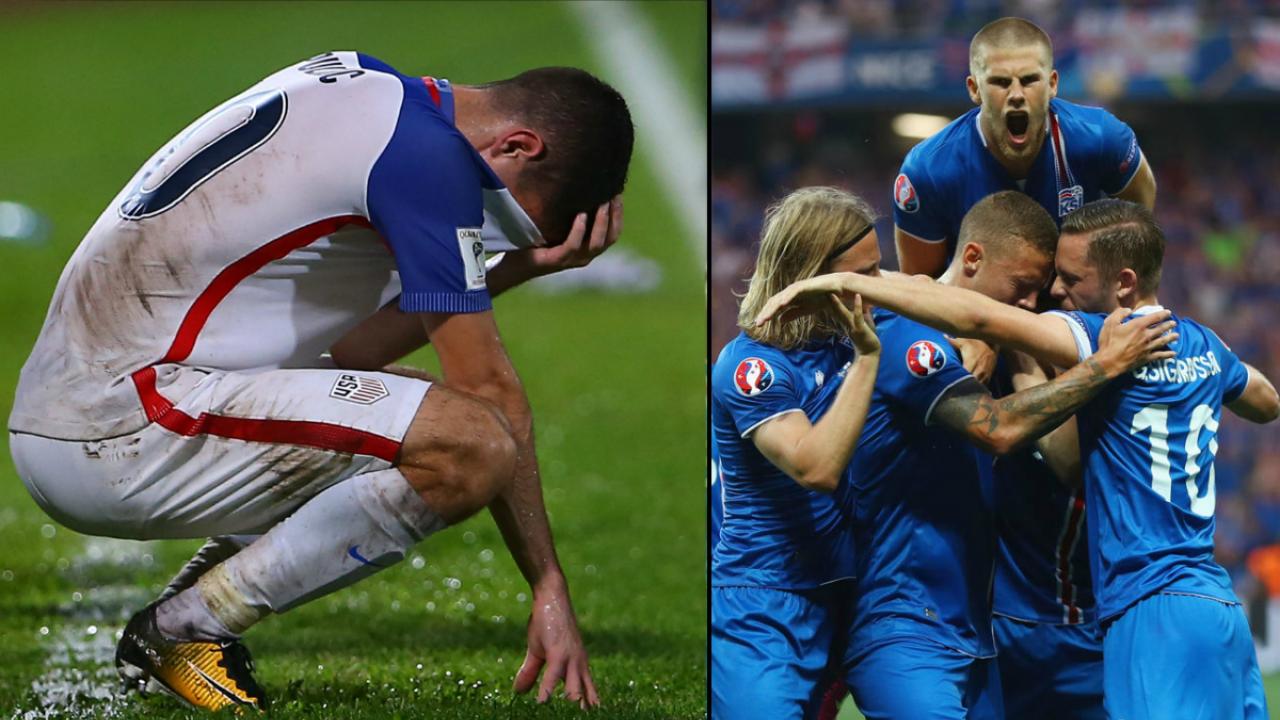 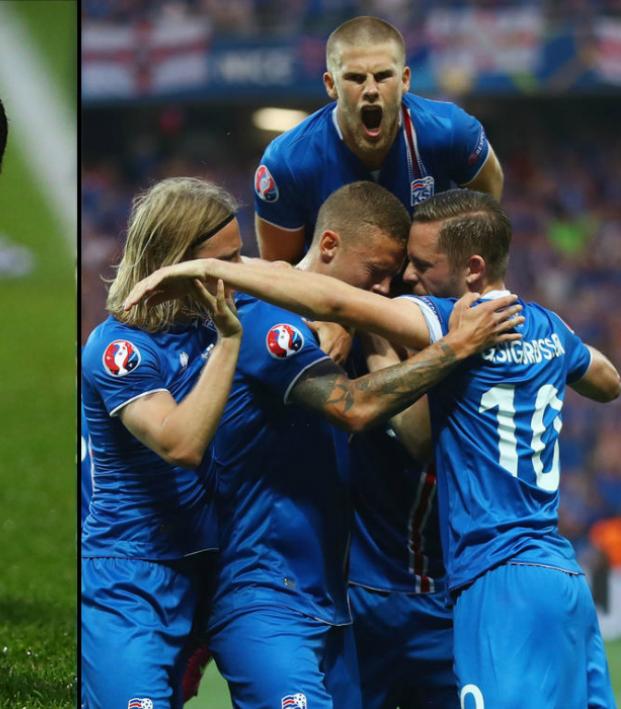 If The U.S. Is Ever Going To Have Soccer Success, We Need To Be More Like Iceland

Spencer Jackman April 15, 2018
New USSF president Carlos Cordeiro should erase the Midwest from his map and focus exclusively on the U.S. cities where soccer is most popular.

The USSF has launched its bio-banding initiative. The search for the American Messi is buoyed by widespread support for an increased scouting budget. And despite the U.S. team's absence this summer, World Cup fever will clear sporting goods stores of adidas Predators as surely as Brood X cicadas will reemerge in 2021.

A few novel ideas to improve player development and a spike in the sport's popularity might help the U.S. Men's National Team return to its Round of 16 form in 2022. But that's not the end goal. The USMNT should be better than that, and it can be. New USSF president Carlos Cordeiro just needs to pay attention to Iceland's player development and follow the island country's lead.

In 2000, the Football Association of Iceland (KSI) broke ground on its first soccer house. If the country with a population comparable to Honolulu's had any chance of competing with Europe's elite teams, it first needed to overcome its landscape of windswept volcanic rock.

Soccer houses in Iceland are constructed with a lumber exterior in order to insulate a full-size artificial turf field. Iceland now has 15 soccer houses to complement 22 heated outdoor turf fields and 100 outdoor mini pitches. This building boom over the last two decades has made Iceland the leader in soccer facilities per capita. 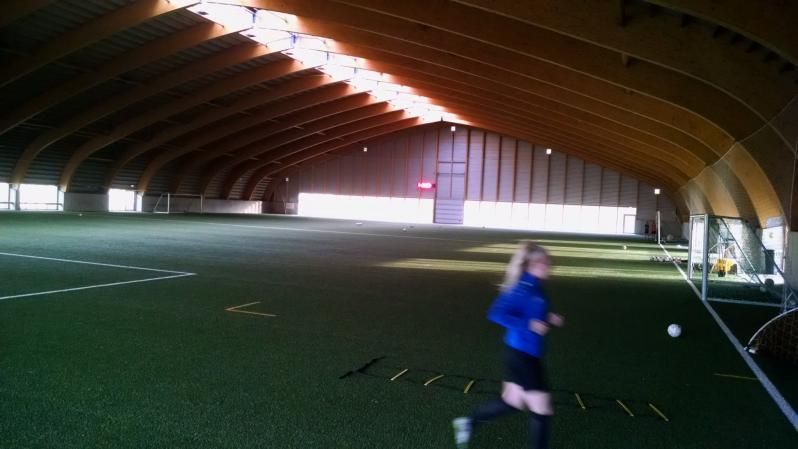 Iceland's player development has been massively helped by a construction boom in soccer houses like this one. (Photo: @tjfearth)

The KSI wisely coupled infrastructure with subsidized coaching certification programs. For every 1000 residents of Iceland, there is a soccer coach with a UEFA B license or higher. Iceland's Euro 2016 victim England is an order of magnitude behind, with one UEFA B license per 10,000 residents.

Finally, the KSI made youth participation effectively free with a voucher program. 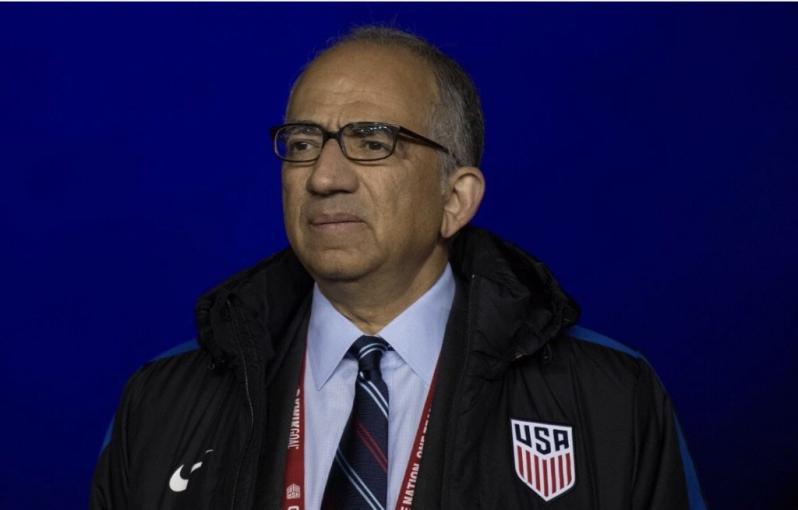 New USSF president Carlos Cordeiro would be wise to learn from Iceland's player development model and devote resources to areas where soccer is already popular in the US. Photo: @SarahBuckles14 | Twitter

If Cordeiro wants to emulate Iceland, he'd do well to start by building new facilities, subsidizing coaching courses and making youth participation participation more affordable. But those efforts must be directed in the right places.

Of Iceland's 26 current team members with 10 caps or more, 23 grew up in Reykjavik or within 50 kilometers of the capital city. Players didn't have to travel far to find strong competition.

A player's development in a team sport is largely contingent on the quality of players around him or her. The best NHL players from the U.S. often come from the Twin Cities and Detroit, and a disproportionate amount of current NBA players grew up playing in DC. Their success is not a consequence of innate talent alone. There is a distinct advantage of scale in player development.

Cordeiro would be foolish to invest further in genetic testing and nationwide marketing campaigns that strive to make soccer the sport of choice for young Americans. He doesn't need to worry about finding the next Messi in Cleveland. Rather, he should allocate the vast majority of the USSF's resources to the cities where player development is relatively strong.

If Cordeiro focuses on building new facilities and subsidizing coaching certification courses and youth participation in Phoenix, Southern California and other U.S. soccer hotspots, the USMNT could finally escape its futile past.