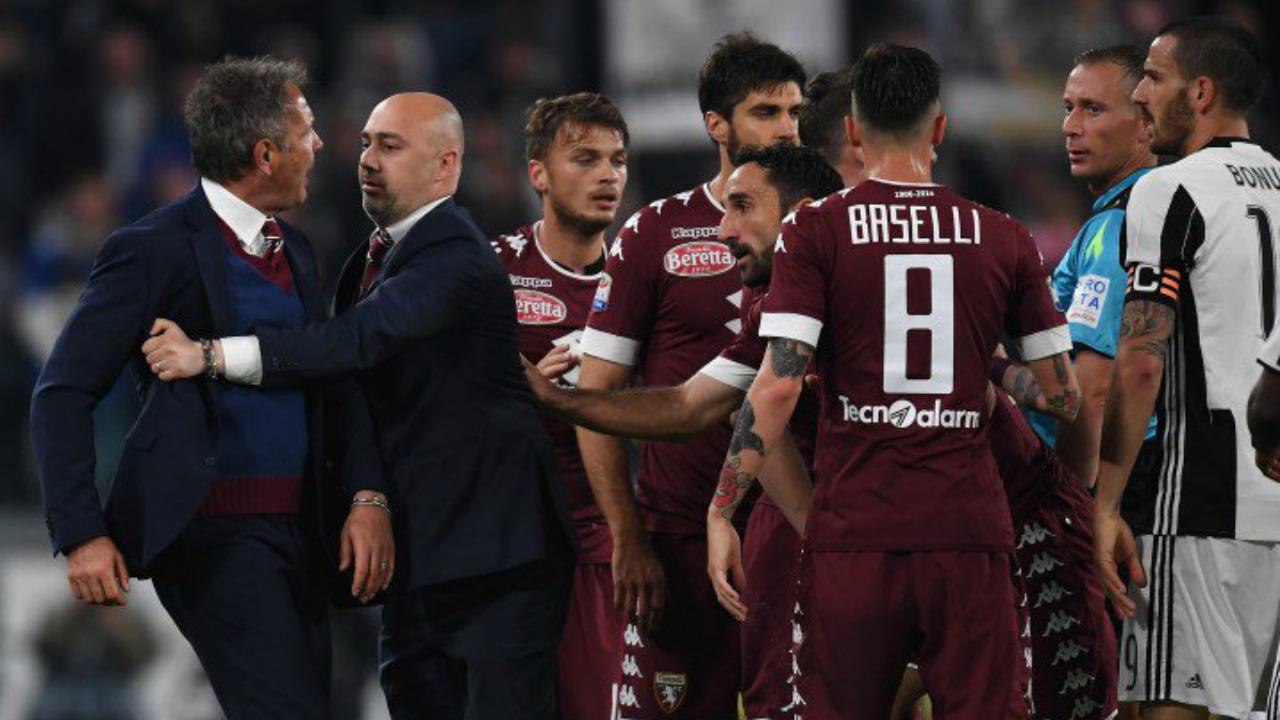 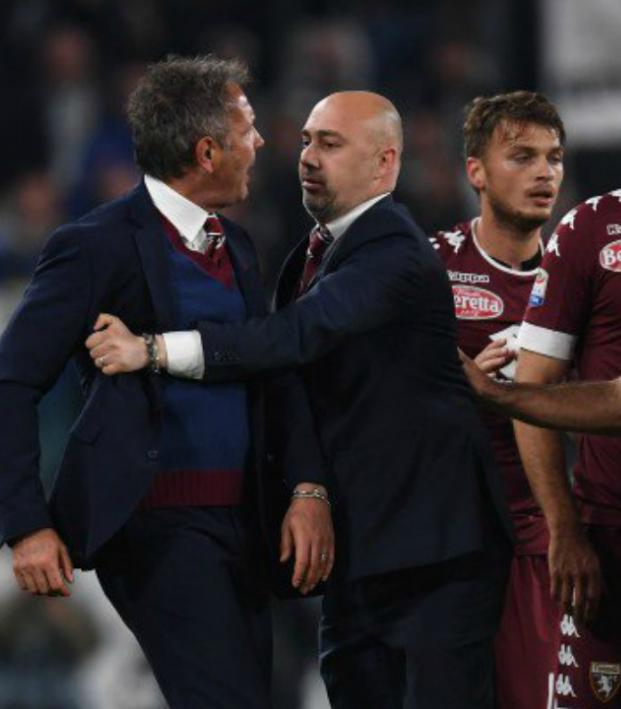 As Serie A Grinds To A Conclusion, The Status Quo Refuses To Change

Huw Thomas May 15, 2017
Juventus remain on track for a sixth straight Scudetto, but damnable off the pitch incidents are the only real areas of concern.

The shameful specter of racist abuse in Italian football reappeared on May 6 after Torino’s match against Juventus. Not a week after the footballing authorities abandoned their duty of care regarding Sulley Muntari, Medhi Benatia noticed racist comments being made in his ear by a technician during a live, on-air interview following the 1-1 draw. Stopping abruptly, he demanded to know who had referred to him as a “Moroccan piece of sh*t”.

The behavior of other on-air personalities, notably Sabrina Gandolfi, suggested that Benatia wasn’t mistaken in what he’d heard. In a country with a long winded and very recent history of ignoring racism, as well as a ‘complicated’ history with North Africa, something like Muntari’s proposed strike might be the only action which makes people take notice. Too many are too comfortable with the current status quo.

With the comments regarding racism swirling around the Italian football-sphere, Torino manager Sinisa Mihajlovic added his own complexities to the matter. The man who famously became embroiled in a similar row with Patrick Vieira claimed that people were all too willing to ignore remarks made about his own heritage, especially those who try to disparagingly refer to Mihajlovic as a “gypsy”.

It was not even the only controversy surrounding Mihajlovic and Torino during the first week of May. The big Turin derby was taking place on the sixth, falling close to the anniversary of the Superga air disaster. On May 4th, 1949, a plane carrying the famous Grande Torino football team crashed, killing 31 people. With the modern day Torino set to travel across the city to the J-Stadium for a match against the nearing champions-elect, the news reported that the team’s memorial to the dead had been vandalized.

Even Gianluigi Buffon, such an icon of the fierce crosstown rivals, came out and indiscriminately criticized the vandals. The match was marred by Afriyie Achquah’s sending off in the 57th minute, a decision that certainly contributed to Juve finding a last-gasp equalizer through Gonzalo Higuain in the 92nd minute.

Following the game, Mihajlovic unleashed his fury on everyone and everything. The referees were one target, their questionable decision to send off Acquah looking increasingly costly in the post-game review. Another target was Gianluca Vialli, the erstwhile Juventus legend and current Sky Sport pundit.

The Torino manager accused Vialli of lacking objectivity, of refusing to say that Acquah’s tackle was not deserving of a second yellow. It was anger enough that Mihajlovic can expect to be banned for the next few games, which could well be enough to see out the season.

The more things change, the more things stay the same. Juventus come back late to disappoint Torino in the derby. Inter manage to shoot themselves in the foot. The authorities ignore racism in the stands. All to no avail. Things keep on keeping on.