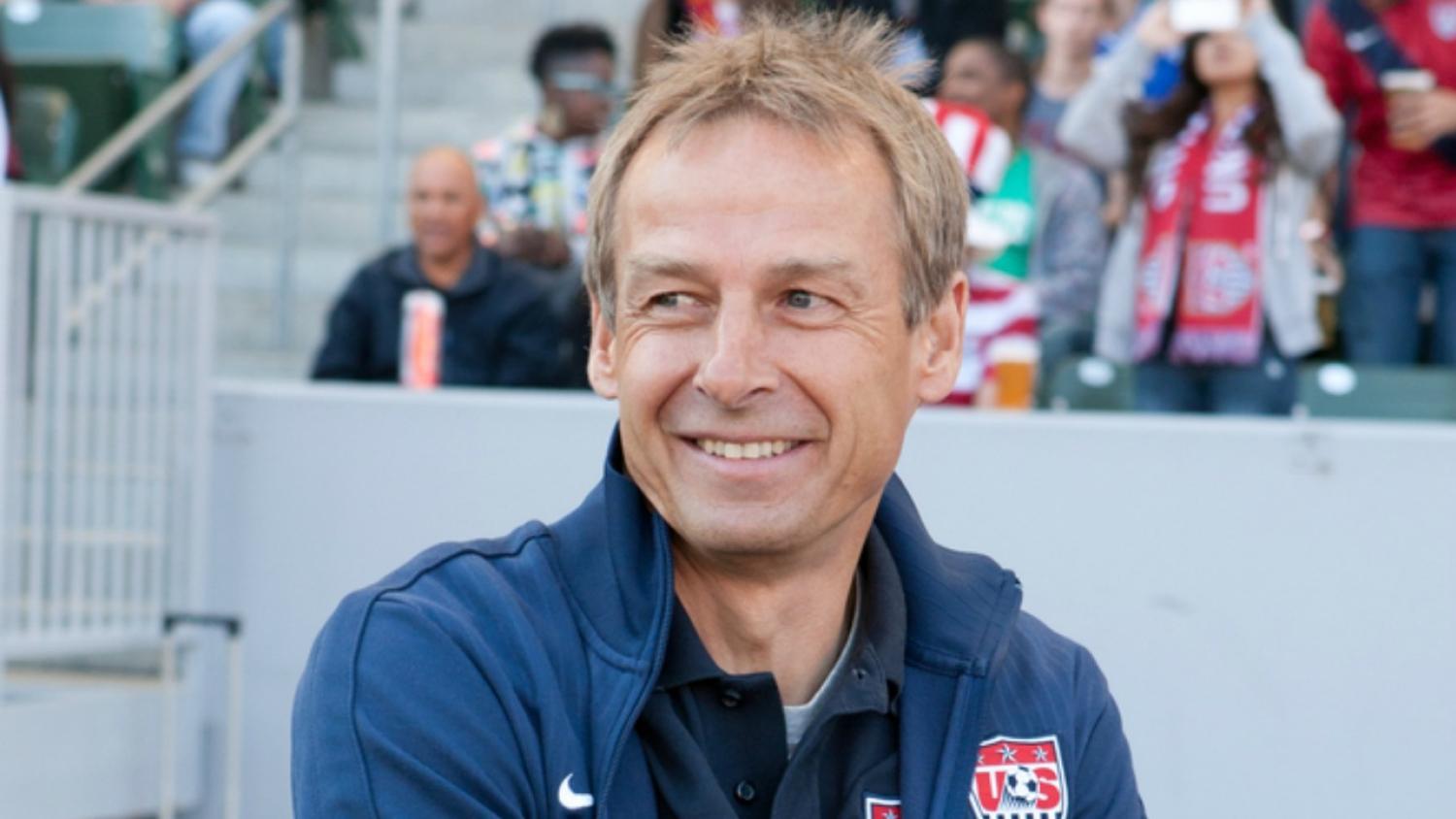 Klinsmann is gung-ho about the U.S.’s chances in Russia, and for good reason: He’s an exceptional soccer mind.
Shutterstock

Jurgen Klinsmann, the man who invented football in 2006 and created Miroslav Klose, Lukas Podolski and Bastian Schweinsteiger using nothing more than some bits of string and an abandoned Doritos bag, is targeting a top-four finish at the 2018 World Cup after finishing fifth in the Hex.

Buoyed by back-to-back defeats to Jamaica and Panama at the 2015 Gold Cup, a historic loss to Guatemala in the fourth round of qualifying and one of the worst performances in American soccer history against Costa Rica in San Jose, Klinsmann is just being realistic when he says that his charges have every chance of going the distance in Russia.

“I realistically saw a group growing into the World Cup 2018 that could go into a semifinal,” theorized the greatest soccer mind on the planet. “The World Cup has nothing to do with the four years prior to that. It’s a completely new chapter.”

That’s right. That performance in Costa Rica that set U.S. Soccer back 10 years? Don’t worry about it. The midfield duo of Michael Bradley and Jermaine Jones is poised to cause all sorts of issues for the opposition come June 14.

And the big nations better watch out. According to the Guardian, Klinsmann’s record of two wins, eight losses and two draws against countries ranked in FIFA’s top 20 is the worst in modern national team history, but we all know that statistic doesn’t tell the whole truth — the one where Klinsmann is so far up his own ass that horrific results are simply valuable experiences that give players a good sense of where they’re at.

As Americans, we’ve got a lot to be optimistic about heading toward Russia. The return of Landon Donovan gives us more options up top. Gyasi Zardes is in the form of his life. Jonathan Gonzalez is looking really good.

We are 100 percent, and I’m just being realistic here, heading to the semis. Just one month until the big event kicks off!