Josh Sargent Scores The Best Goal Of His Young Career 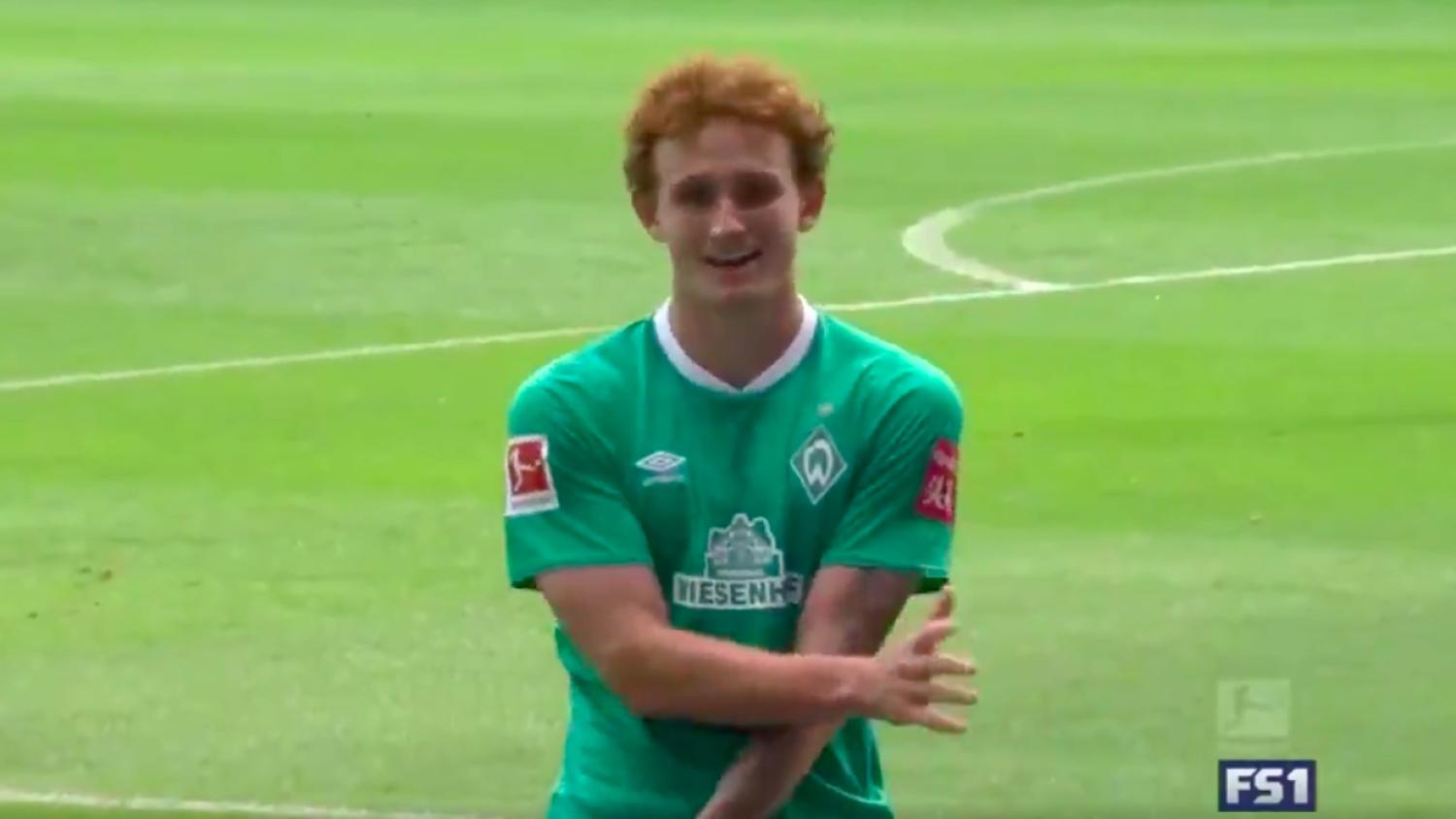 Josh Sargent has opened his 2019-20 Bundesliga account with Werder Bremen in absurd fashion. After missing out on the Gold Cup and being restricted to an eight-minute cameo over the course of Werder’s opening two league fixtures, the well-rested 19-year-old was given his first start of the Bundesliga season today against FC Augsburg.

With the score level at 1-1 in the 21st minute, Nuri Şahin spotted the run of Sarge, who used a rapid-fire succession of three touches (toe-chest-toe) to flick it over the outrushing Tomáš Koubek before — I believe – going somewhat Roberto Firmino no-look with the finish.

The run, the brilliant first touch, the chip of the keeper. What a goal from the American! pic.twitter.com/x5X9FMhXL4

The18 isn’t responsible for the coffee you just spit all over your keyboard.