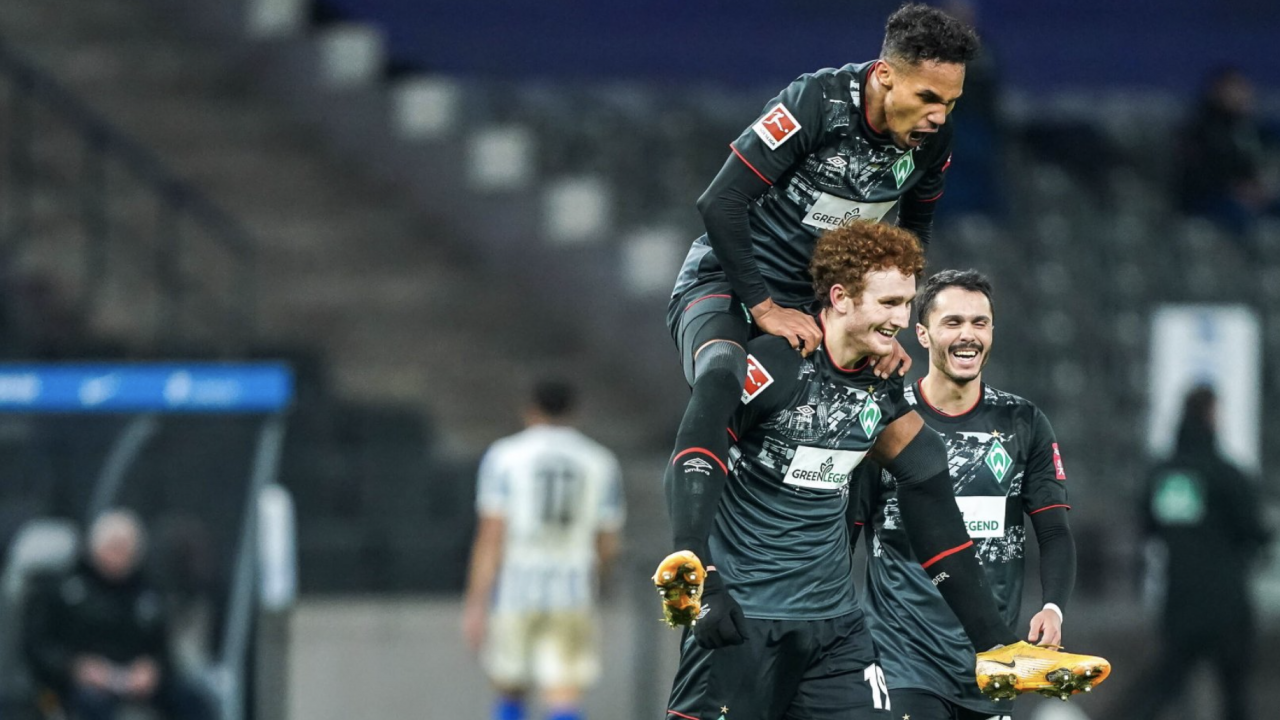 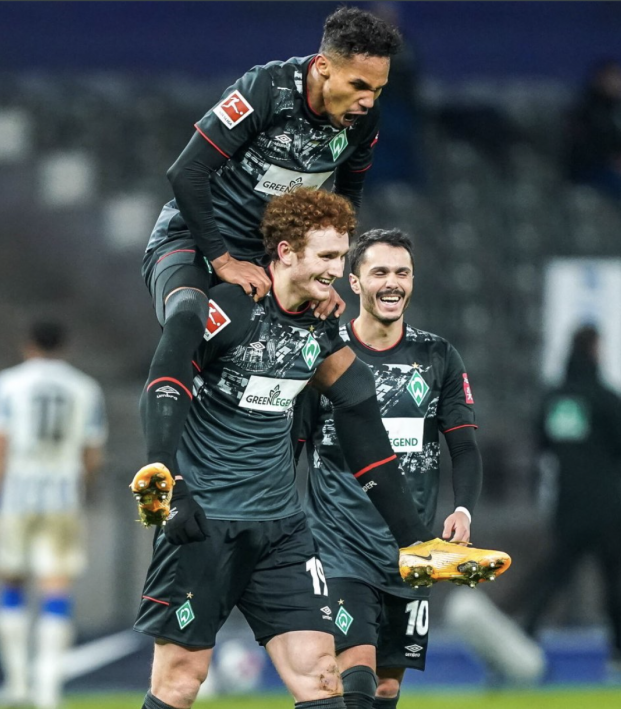 American players have had an electric impact in the Bundesliga ever since the turn of the new year. Teenager Matthew Hoppe is scoring at a historic rate for Schalke, Tyler Adams notched his first Bundesliga goal for RB Leipzig and now we have this ridiculous Josh Sargent goal vs Hertha Berlin.

The striker with a BANGER for @werderbremen_en.

Sargent needed to remind USMNT fans of the O.G. American Bundesliga striker and what a way to do it.

The goal came with a dash of fortune for Sargent and misfortune for his Werder Bremen teammate. Fellow Werder striker Davie Selke was put in the starting 11 with Sargent sitting on the bench. Selke stepped up and scored a penalty kick in the 10th minute. His day was cut short after picking up an injury during the first half and being replaced with Sargent.

The Missouri native made the most of the unexpected opportunity with an exquisite finish. It was a much-needed goal for Sargent, who hadn’t scored in the Bundesliga since Halloween. The goal not only put the nail in the coffin for Werder Bremen’s 4-1 victory but was a pleasant reminder to USMNT head coach Gregg Berhalter of Sargent’s capabilities.

The USMNT has a hefty upcoming 2021 schedule with World Cup Qualifiers, Concacaf Nations League, Gold Cup and Olympics. The striker position is anything but settled in the USMNT camp and Sargent proved to everyone that he isn’t going anywhere.