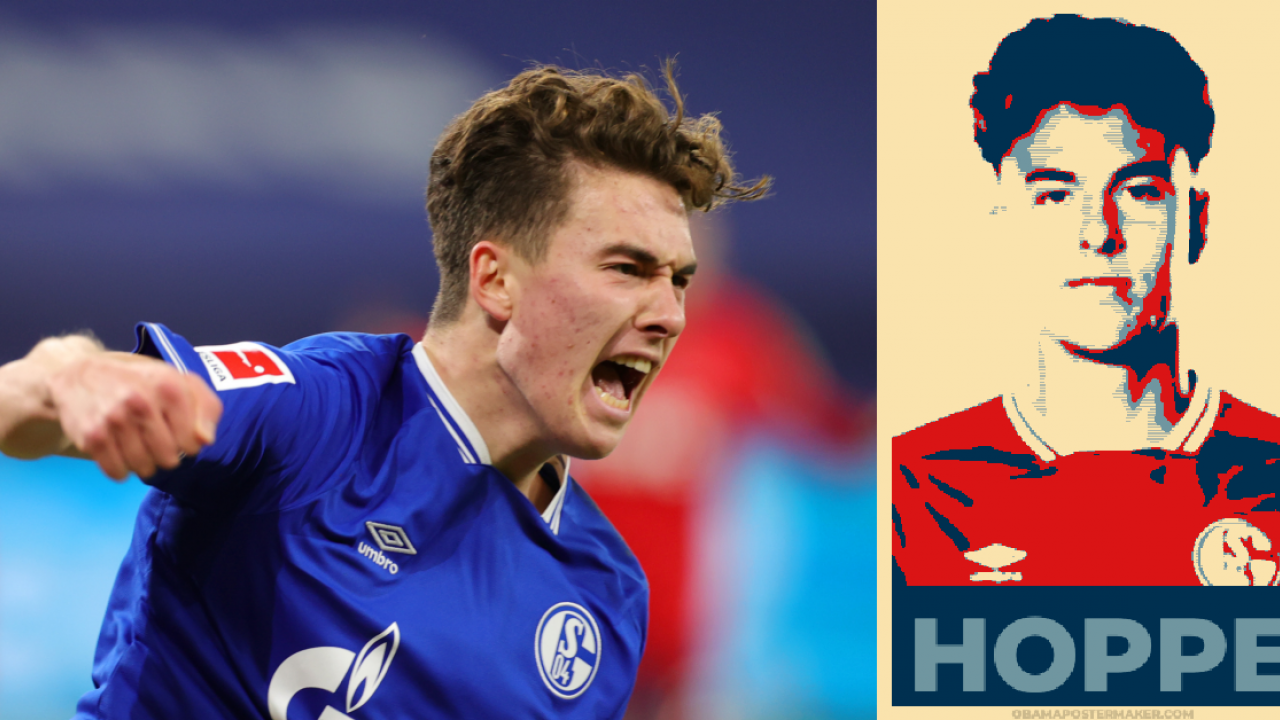 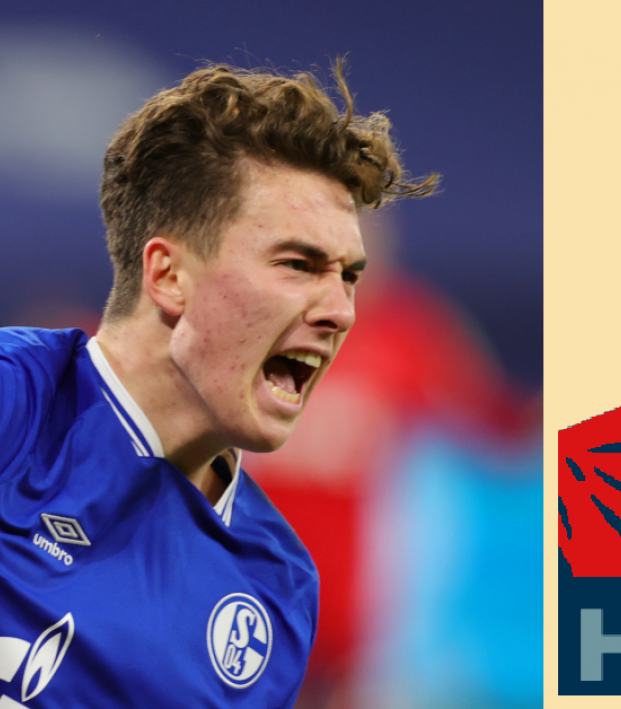 It’s A Day Of Hoppe: An American Is Europe’s Highest Scorer In 2021

Travis Yoesting January 20, 2021
Matthew Hoppe scored (again) for Schalke on a day of hope for America.

Matthew Hoppe scored his fifth goal of the year on Wednesday, albeit in Schalke’s 2-1 defeat to Cologne. Hoppe has scored more goals than anyone in Europe’s top five leagues. Only Robert Lewandowski, who converted a penalty kick on Wednesday, can equal Hoppe’s five goals.

Most goals in Europe's top five leagues in 2021:

Such is the depth of American footballers abroad these days that when Hoppe first burst onto the scene this year, few even knew he existed, let alone was a 19-year-old forward at one of Germany’s most storied clubs. To be fair, Hoppe had scored just one goal for Schalke’s reserve side before making himself known with a hat trick against Hoffenheim to end Schalke’s 30-match winless streak. It was the first hat trick ever scored by an American in the Bundesliga.

Hoppe was on the scoresheet again against Frankfurt on Sunday and of course he scored on Wednesday too.

Nothing new, just Matthew Hoppe scoring in the Bundesliga pic.twitter.com/HZaSIsMurE

Hoppe gives more hope for U.S. men’s soccer fans. Arguably the weakest position for the USMNT right now is the striker position, and Hoppe could be the answer to lead the line up front.

Of course, Wednesday will be remembered more for Biden and Harris taking control of the U.S. government. After four years of hateful, divisive rhetoric from a petty, vitriolic racist cosplaying as a president, Biden and Harris give Americans reason for hope. As someone who earned a history degree from one of the most conservative universities in the U.S., I feel qualified to say that Donald Trump will go down as America’s worst president ever.