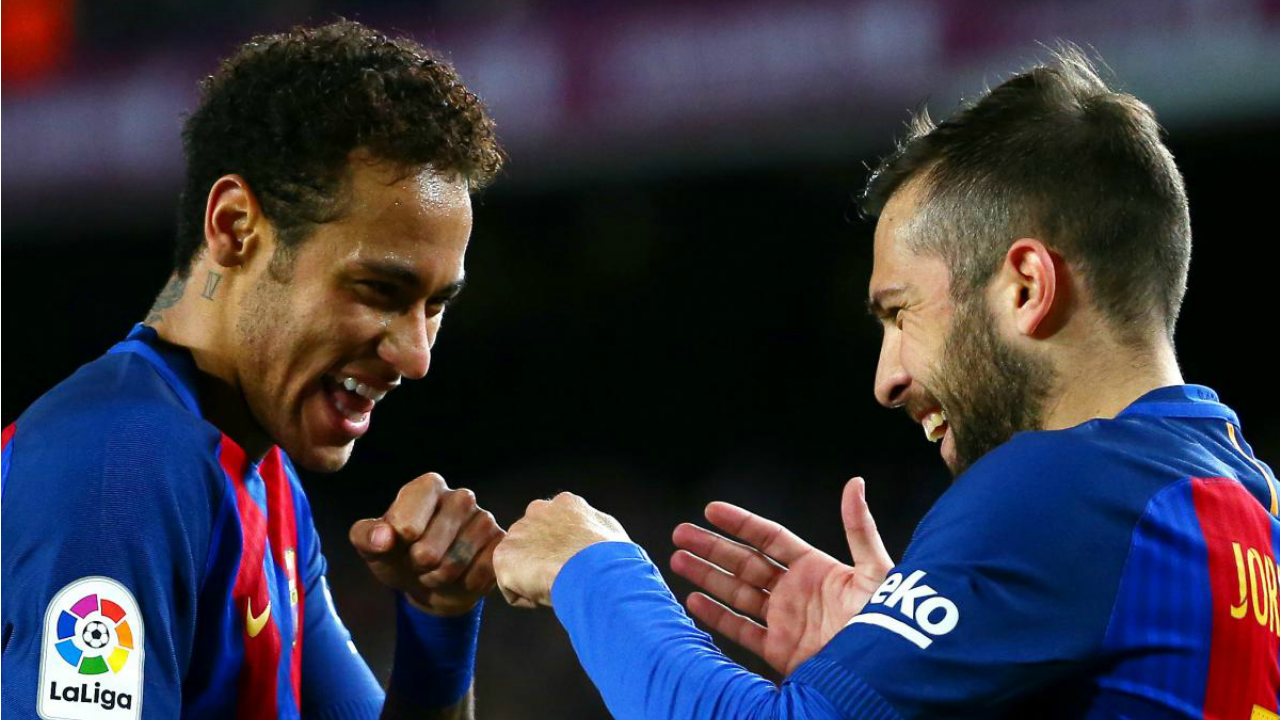 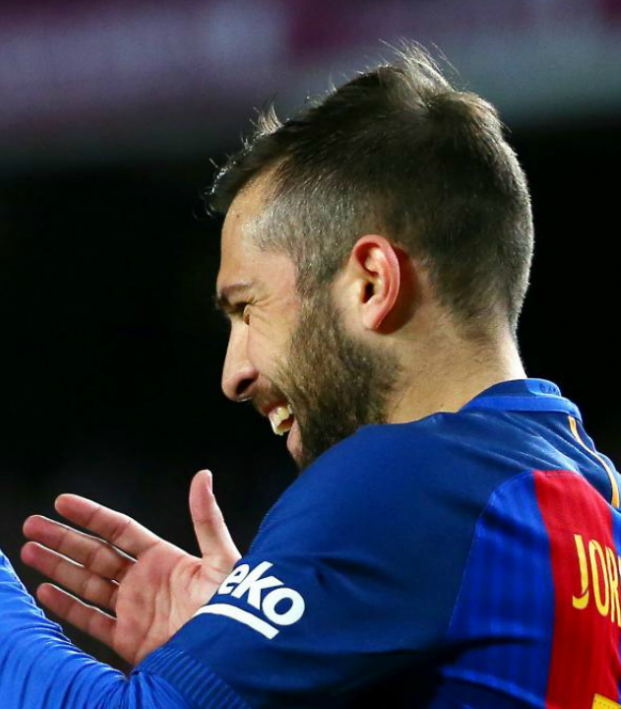 Connor Fleming November 10, 2017
Barcelona’s Jordi Alba has benefited from Neymar’s departure with more license to attack on the left-hand side.

Neymar has asked journalists “to stop and to behave correctly” with regards to stories concerning his rumored boredom at Paris Saint-Germain — the malicious paper trail isn’t difficult to follow — but there is one early fact that even those with the most skewed of anti-Neymar agendas can point to in Barcelona’s post-Neymar era: the breaking of Barca’s holy trident has markedly improved the side’s defense.

Does this mean the Blaugrana have gained more than they lost following Neymar’s transfer? No. Even now it’s almost certain that every player on Barca would prefer to have the Brazilian in the side. It’s never a good thing to lose one the world’s top five players.

But the fact remains, after 11 matches in La Liga, Barcelona has allowed only four goals. There’s really only one quantifier you need to know here: that’s less than Diego Simeone’s vaunted Atletico.

Barca has largely played with a 4-4-2 this season, and the four at the back have been sensational. Gerard Pique and Samuel Umtiti have formed an excellent relationship, Sergi Roberto has been a revelation and Jordi Alba is reborn.

Alba has started nine matches at left back and provided a team best four assists. The Spanish international has been the beneficiary of Neymar’s departure as he now has more freedom to get forward on the wing rather than solely cover for the Brazilian.

“Neymar leaving had a big impact on the squad,” Alba told Diario Sport. “He was a loved, charismatic player, but the team has been able to overcome his departure. Neymar is a great player, but he decided to leave. In the end, there are people that aren’t here and those that are here can do perfectly well. I’m delighted with the squad. Now I have more of the wing to attack and for me, honestly, it’s a lot better. I’m enjoying myself like I haven’t for a long time.

“I’ve recovered my confidence. Now I have the whole flank and that’s brilliant for me. I feel comfortable, I have a lot of energy and that’s being shown on the pitch.”

Neymar has not yet asked his former teammates to stop dragging him as well. Apparently that's not one of his special privileges.