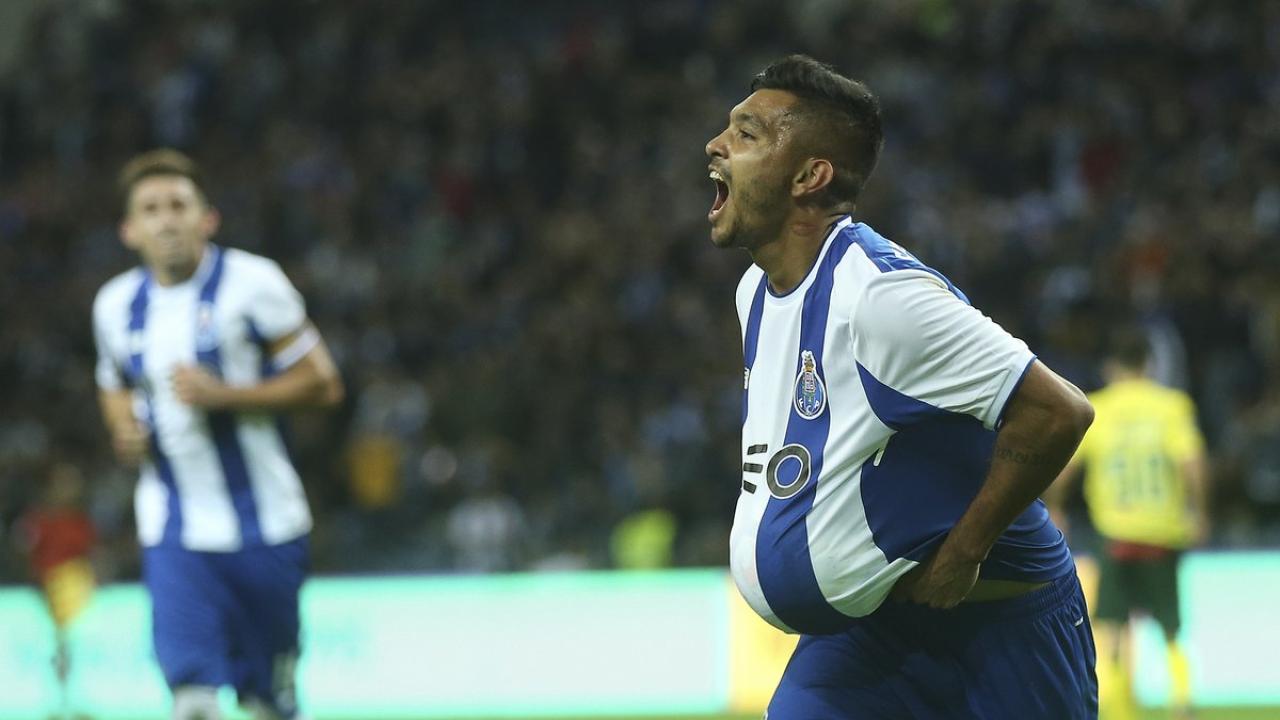 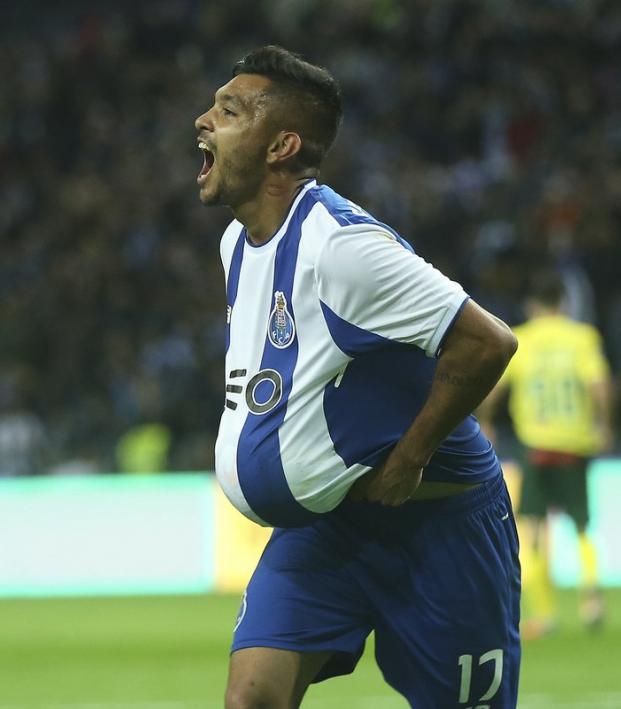 Connor Fleming October 24, 2017
The Mexican international put in a flawless 75 minutes, including a goal and an assist, in Porto’s 6-1 victory over Pacos de Ferreira.

FC Porto manager Sergio Conceicao’s search for the right formation and personnel in both the Primeira Liga and Champions League has led to Mexican international Jesus “Tecatito” Corona being handed less minutes than he’d probably like, but the 24-year-old winger was handed a start against Pacos de Ferreira on Saturday and certainly gave his manager something to think about with a flawless 75-minute display that included a goal and an assist.

While Hirving Lozano and Andres Guardado are the two El Tri members making the most noise abroad at the moment, this was undoubtedly Corona’s finest performance of the season. Pacos de Ferreira are by no means juggernauts in Portugal, but Corona was unstoppable. 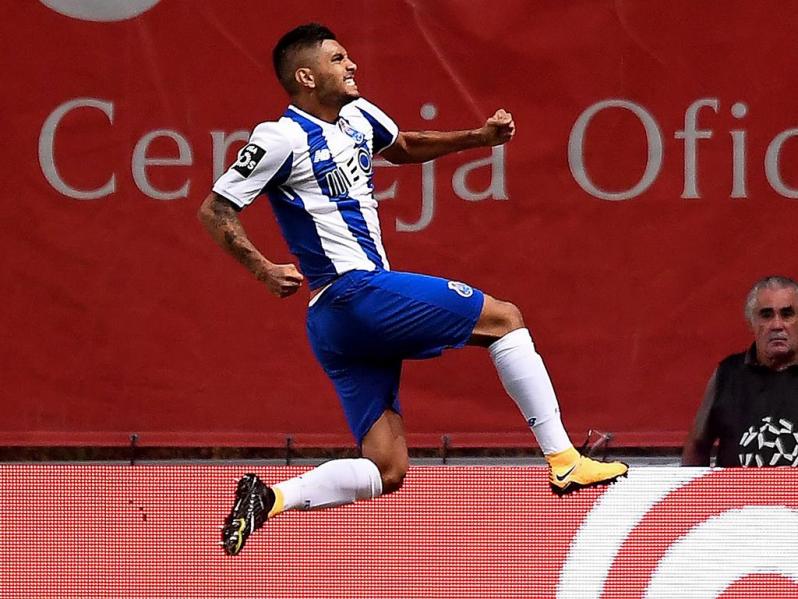 He completed 43 of 46 passes (93% accuracy), took off on three dribbles from the wing and won the ball back six times for his team (five tackles and one interception). Along with the goal and assist, Corona was named to WhoScored.com’s Premiera Liga Team of the Week for his role in Porto’s 6-1 victory.

Corona’s goal, Porto’s fifth on the day, arrived in the 65th minute. 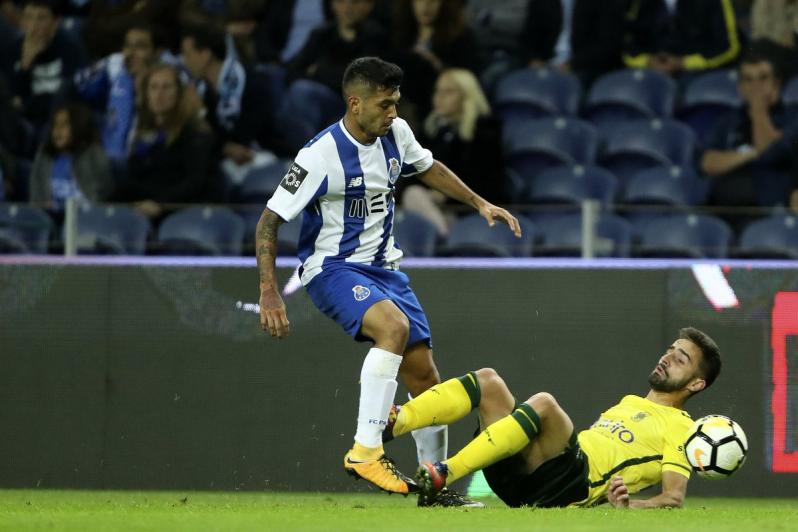 Porto hold a two-point lead over Sporting at the top of the Primiera Liga table after nine matches with Benfica five points behind. In Champions League play Porto sit third, six points behind Group G leaders Besiktas but only one point behind second place RB Leipzig.

Porto and Tecatito return to league play on Oct. 28 against Boavista. They’ll then host Leipzig on Nov. 1 in a match that’ll go a long way towards determining which side advances to the Round of 16.