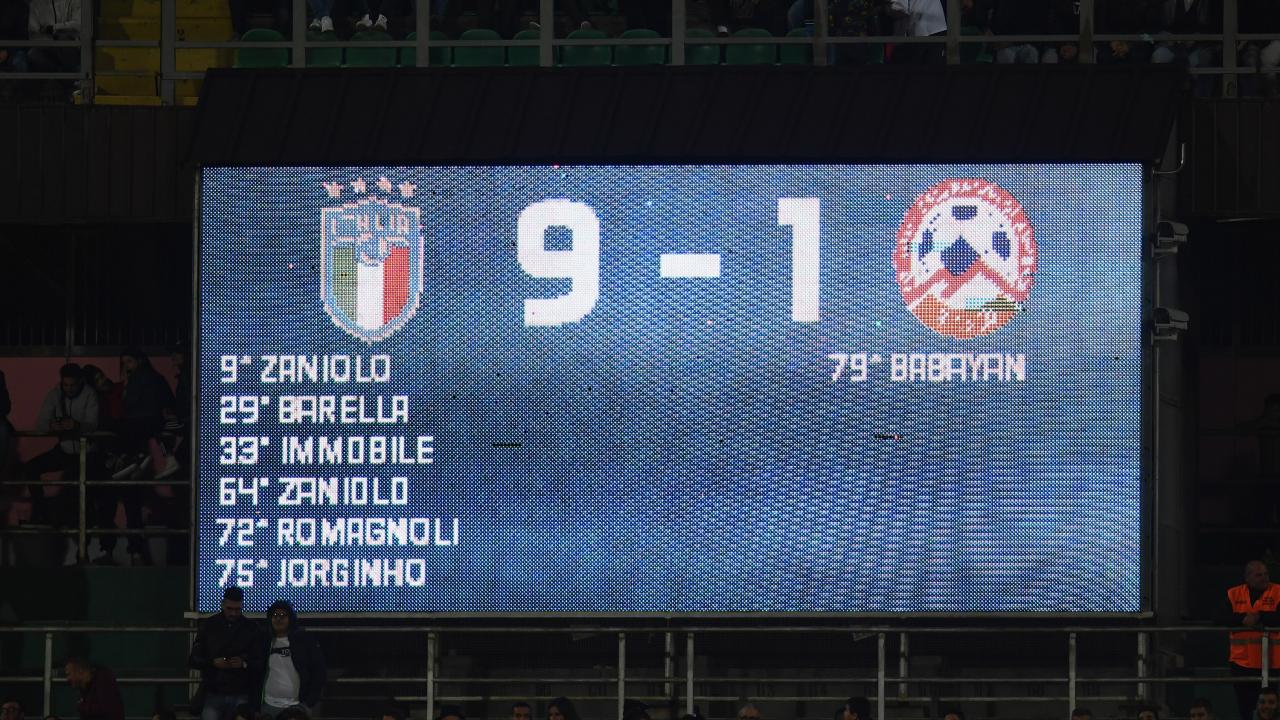 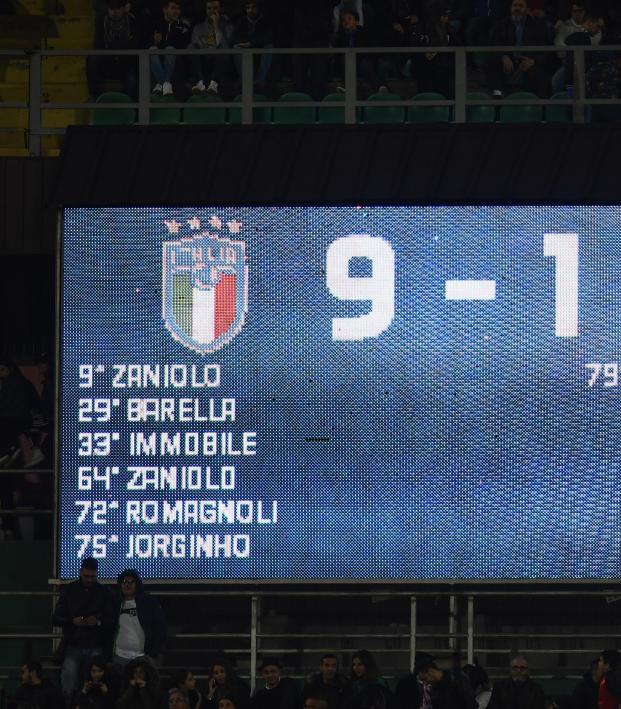 Connor Fleming November 18, 2019
The Azzurri are once again a team to avoid come next summer’s main event.

After a disastrous 2018 FIFA World Cup qualifying campaign that ended with a playoff defeat to Sweden and the firing of manager Gian Piero Ventura, Italy’s just finished its UEFA Euro 2020 qualifying cycle in emphatic fashion: A 9-1 victory over Armenia gives the Azzurri a final record of 10 played, 10 won, 37 scored and only four conceded.

Roberto Mancini has been in charge of the Italian renaissance and the leading scorers in qualifying include veteran performers like Ciro Immobile and Lorenzo Insigne coupled with younger talents like Andrea Belotti and Nicolò Barella.

“I am very happy; I’ve made another dream come true tonight, but I realize it must be just the beginning and not a point of arrival,” said Zaniolo. “Criticism is part of the game. I realize that I wasn’t in good shape for a while and the best way to reply is on the pitch.”

He becomes the most famous lefty Italian pic.twitter.com/GgyQsN35sk

It’s strange to say but today’s best goal was actually the lone strike from Armenia. Here’s Hobro IK winger Edgar Babayan with a banger from distance.

Italy's substitute goalkeeper Alex Meret was making his international debut and had been on the pitch for precisely two minutes.

His first act as an international footballer was to pick the ball out of his net... #Euro2020 pic.twitter.com/Xss5gvDpXW

The victory was Italy’s 11th in a row (dating back to a Nov. 20, 2018 win over the USMNT) and completes a perfect 2019 with 10 victories from 10 matches. Italy’s back up to 15th in the world rankings, and qualification for Euro 2020 also gives the nation three home matches at the Stadio Olimpico in Rome during the group stage — Group A is best avoided come the draw.