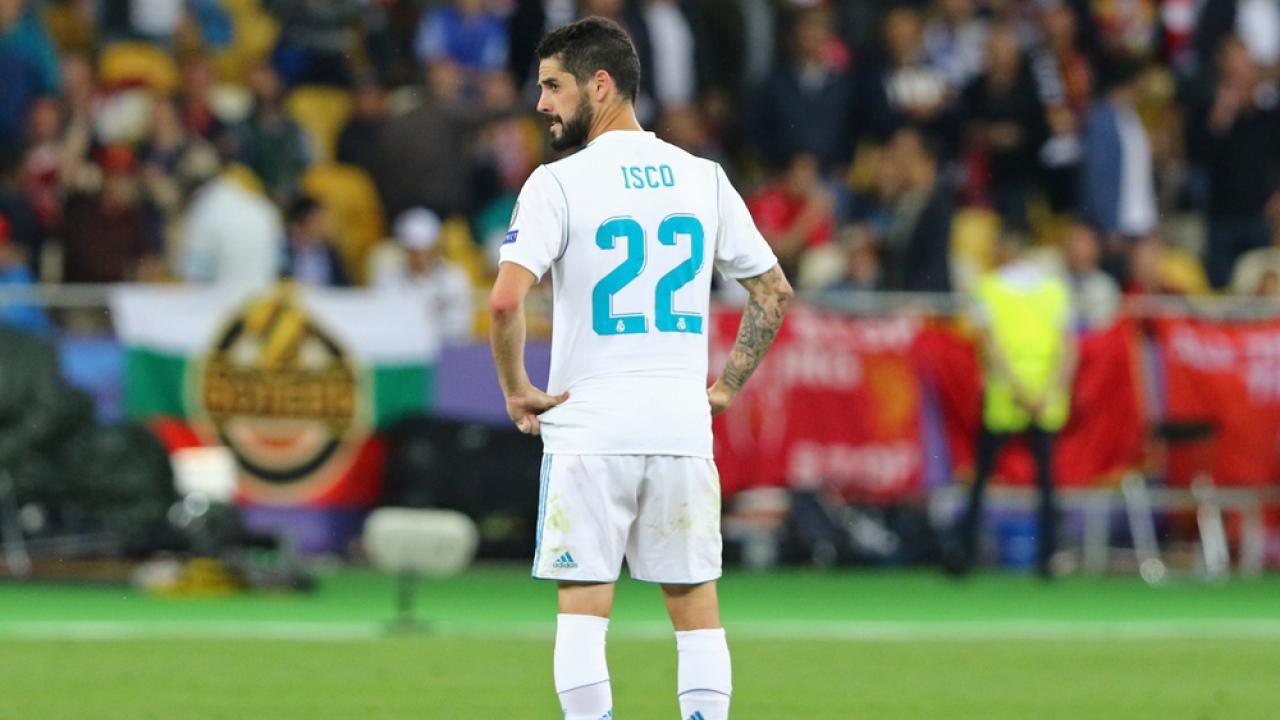 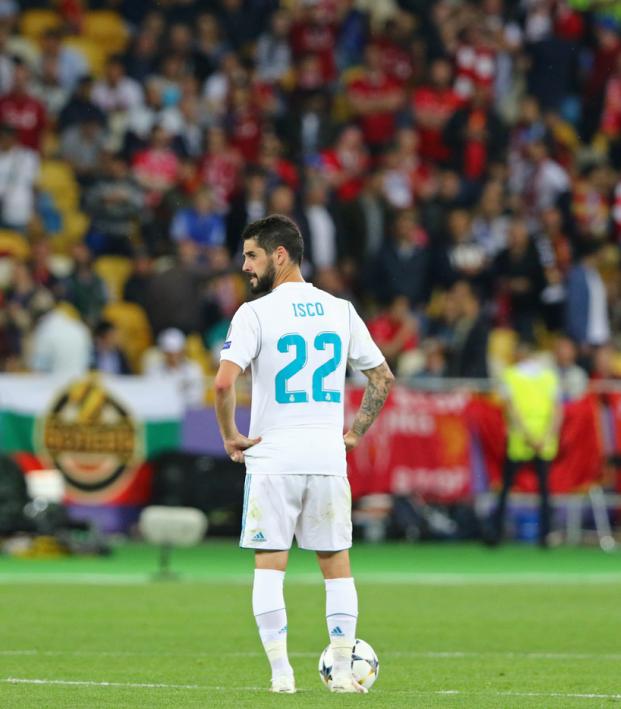 Connor Fleming December 13, 2018
The four-time Champions League winner could be the next big name to leave Real with the club needing an overhaul.

Replacing Cristiano Ronaldo’s average of 50 goals per season throughout his nine-year stay in Madrid has (surprise!) proven impossible for Los Blancos. Things probably reached rock bottom following that 5-1 defeat to Barcelona back in October — the climax of a five-match winless streak in LaLiga that included defeats to Alavés and Levante — but yesterday’s 3-0 loss to CSKA Moscow at the Bernabéu is right up there with that torrid stretch.

There’s a lot of blame to go around — president Florentino Pérez is feeling the heat; Julen Lopetegui was incinerated by the heat; Santiago Solari wasn’t feeling the heat, but now he's well and truly being brought to a boil.

As for the players, Luka Modric, Raphael Varane and Thibaut Courtois have been nursing World Cup hangovers for five months, and although Spaniards are typically given a softer ride by Madridistas, there’s nowhere to hide for the likes of Isco, Marco Asensio, Dani Ceballos, Nacho and Lucas Vazquez.

Yesterday, it was the 26-year-old Isco who suffered the brunt of the Bernabéu’s displeasure. He’s long been touted as the fulcrum of Madrid’s attack, but after a disappointing 2017-18 campaign, patience has dried up in the capital.

Isco hasn’t scored in league play since Sept. 15, and he hasn’t tallied an assist since Nov. 3. As such, his wonder goal against Melilla in the Copa del Rey last Thursday only served to further frustrate Real supporters.

Yesterday, he was unable to make any impact when paired with Vinicius Junior, Karim Benzema and Asensio in attack. Real’s backline and midfield was greatly shuffled with top spot in Group G already secured, but this talented Real attacking lineup was shutout while landing six shots on target. Solari probably hoped to get all four players back on the right track in this match, but the plan backfired spectacularly.

This was really Real’s only highlight from the match — the 18-year-old Vinicius providing a little bit of joy while everyone else floundered.

Isco himself could be seen bickering with a section of the Bernabéu that was whistling his every touch: “What? What do you want? Sons of bitches,” he’s reported to have said.

This is Isco’s sixth season at Real. As a four-time Champions League winner and vital performer in the club’s last LaLiga title, it’s difficult to imagine the attacker leaving Real in January. However, it’s clear that the Spanish international deserves better treatment than this from supporters.

He’s long been a rumored transfer target of Bayern Munich, Juventus, Chelsea and Arsenal, but he’s on a contract at Real through 2022 with an annual salary of $9 million.