Media Circus Complete, Gregg Berhalter Gets Down To Business As USMNT Manager 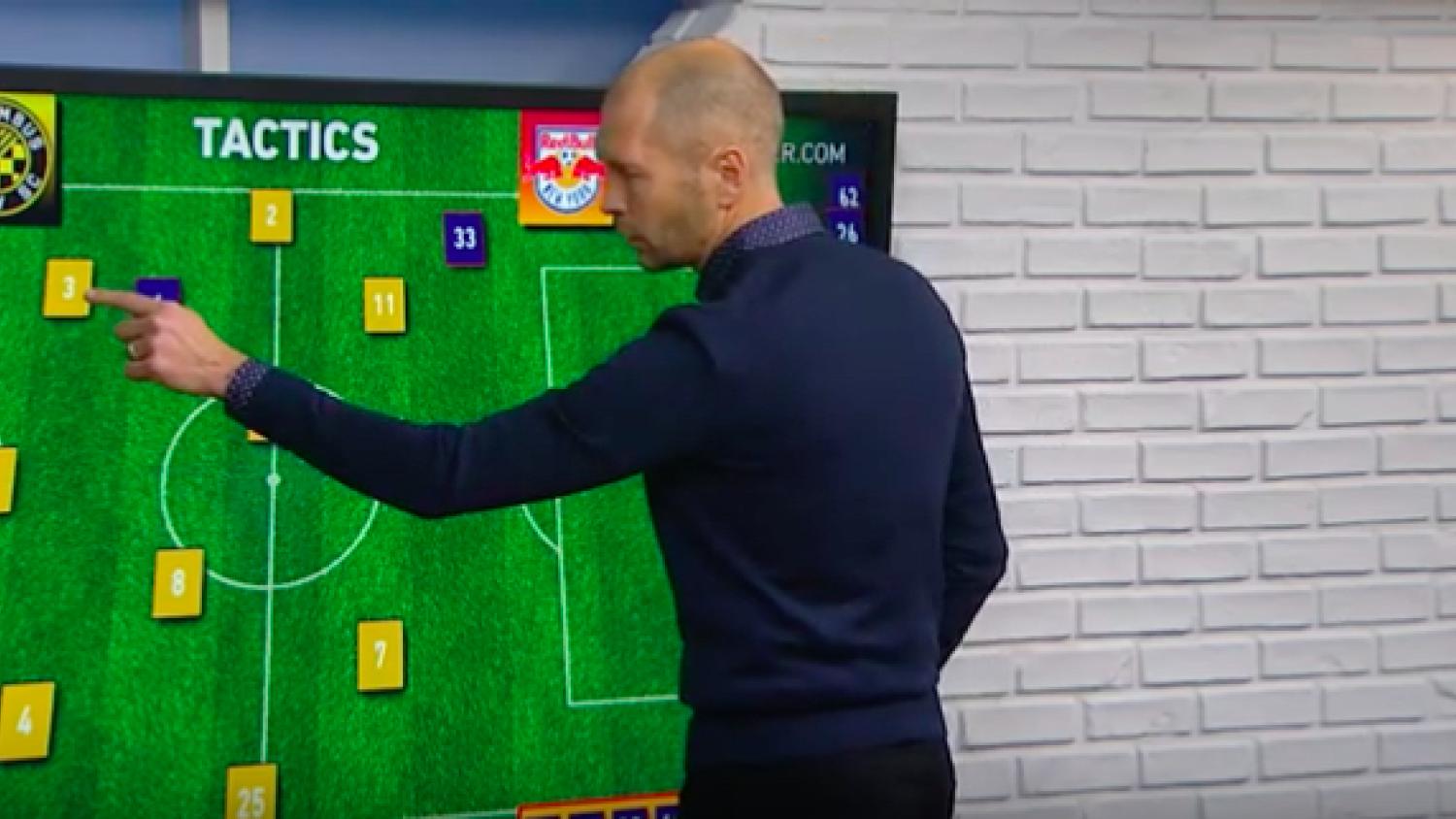 Berhalter's first order of business is a 10-day trip to Europe to check out the USMNT's rising stars.
YouTube

After being officially unveiled as the next manager of the USMNT on Dec. 2, Gregg Berhalter went on a whirlwind media tour where he was asked how he’d fix U.S. Soccer and deliver the 2022 World Cup by recreating the style of play American fans have come to expect when watching Manchester City play from their couch on Saturday mornings.

Berhalter handled himself in a refreshing manner after the fool’s paradise of Jurgen Klinsmann and warbling smugness of Bruce Arena, although that obviously won’t placate exceptionalists who demand he be named Zinedine Zidane.

He made an appearance during halftime of the MLS Cup final on FOX, and he spoke about his need to open up lines of communication with the player pool, implement a style of play moving forward and actually win some games — a feat the USMNT managed to accomplish only three times in 11 games throughout 2018.

With regards to his trip to Europe, CBS Sports reports that Berhalter is making a 10-day trip with stops in England, Germany and France.

If you’re interested in a taste of Berhalter the tactician, here he is at the board breaking down Columbus in a 3-4-3 (although the Crew typically went with a 4-2-3-1 in 2018), but it’s probably most interesting when Berhalter explains his preference to transition into a 4-2-2-2 in defense.

“We want to control space, that’s the general principle of what we’re trying to do — control space and make play predictable” Berhalter says. “Those are the principles that the guys work on. The reason why is there’s a couple different reasons. The first thing, in MLS we have to accept that we’re playing in tough conditions sometimes in terms of heat … I felt that if we’re going to be a high-pressing team, it could take too much energy out of the group. We wanted to be more of a controlling type of team where we can control the opponent based on our defensive movement as well, not just offensively.

“So then we came up with this structure. How can we prevent balls from coming central? How can we make play predictable for the team? This is the structure we came up with … The other important thing to realize is that it starts in the mid-block, but it very much turns into a high press on queues. That’s the important part of it. The guys know queues when to move this block (higher up the field).”

Given the difficult environments the USMNT must navigate during CONCACAF World Cup qualifying, it's easy to imagine Berhalter employing something similar throughout the next cycle.

The USMNT returns to action matches against Panama in Arizona on Jan. 27 and Costa Rica in California on Feb. 2. There’s also plans for a friendly against Japan in California on June 3 before beginning Gold Cup group play on June 18 in Minnesota.