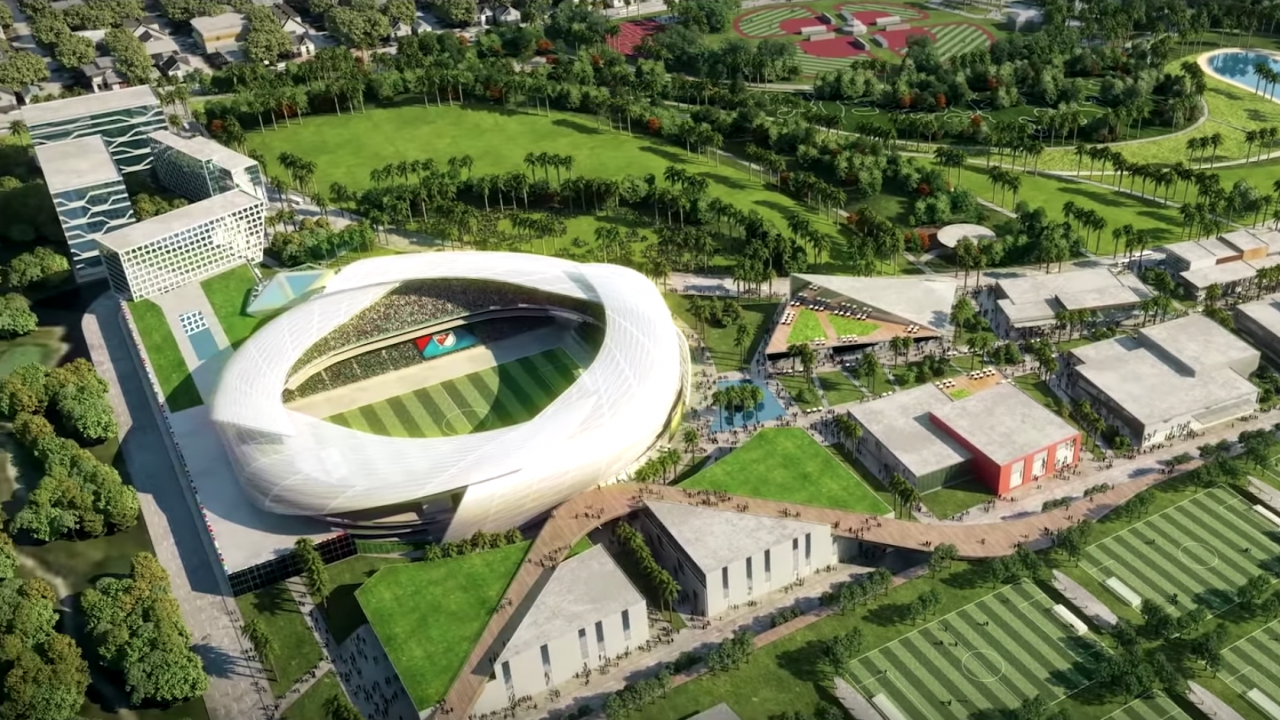 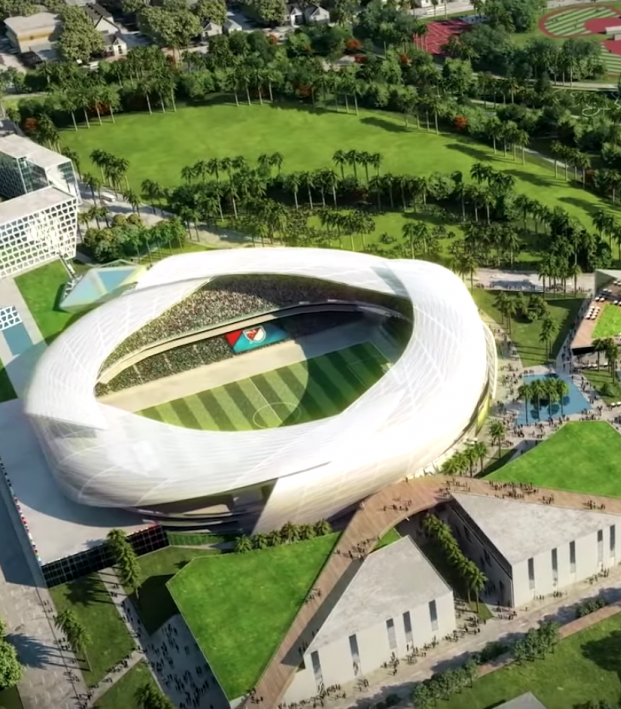 The site Inter Miami will soon call home has toxic soil, a recent environmental analysis has concluded, first reported by the Miami Herald. Along with unsafe levels of lead and barium, the soil contains levels of arsenic contamination more than twice the legal limit.

The proposed 131-acre Miami Freedom Park, where Inter Miami will build a stadium alongside 11 soccer fields, a 58-acre public park, a hotel and a shopping mall, will require upwards of $50 million in remediation, an increase of nearly 50 percent from the initial remediation costs.

This is not good for David Beckham’s MLS club, but Inter Miami has said it will pay any remediation costs and remains devoted to bringing soccer to South Florida.

How Did Inter Miami Stadium Site Soil Become So Toxic?

The first question that comes to mind when hearing about the toxic land on the proposed site of Miami Freedom Park is: How the hell did it get so bad?

The location, currently home to the city’s only publicly owned golf course, was once the site of a municipal incinerator. Though shut down for decades, the incinerator left huge amounts of pollution in the surrounding soil, some of it six inches from the surface.

“The debris included fragments of tile, metal and glass, mixed with fine-grain sands, which often exhibited a rusty color,” the report writes. “Intermittent wood fragments were encountered along with concrete and other non-native materials, but not evidence of municipal garbage.”

What Happens Now To The Inter Miami Stadium Site?

Immediately, Inter Miami will pay AECOM, a consulting firm chosen by the city of Miami, to analyze the 193-page report from EE&G, which seems a bit wasteful.

The Miami Herald reported the chief of Miami-Dade’s pollution division told the city manager the city must address many of the issues within 30 days, including removing or replacing polluted soil.

The remediation will be necessary if Inter Miami is going to build Miami Freedom Park. The club told ESPN it would begin the cleanup process as soon as the city approves the club’s lease on the Inter Miami stadium site, which is expected to happen on Sept. 12.

(Quick aside: Miami Freedom Park is an awful name for the complex. Nothing against freedom, but adding “freedom” to a title is just about the laziest way to market yourself. For example, Democratic presidential candidate Andrew Yang’s idea of universal basic income is great, but calling it the “Freedom Dividend” is awful.)

How Much Will This Cost Inter Miami?

After paying AECOM, Inter Miami will have to pay what is currently estimated to be $50 million to clean up the site of Miami Freedom Park. The remediation was originally thought to cost $35 million. Considering the entire site is expected to cost about $1 billion, that’s not really a huge dent into the entirety of the project but could still prove costly ($15 million can get you a lot in MLS players).

One would hope this doesn’t derail what could be a great project for the area, but considering the amount of secrecy that has been involved from Inter Miami’s side since it first began dealing with the city of Miami last summer, there is cause for concern.

None of this is great news for Inter Miami, the city of Miami or the people of Miami, another sign of what happens when industry ignores environmental concerns. It’s even worse than when the plague effected the Colorado Rapids earlier this year, because this issue is man-made.

But if Inter Miami pays to clean everything up like it’s promised to do, the club will do the city of Miami a big favor when everything is sorted out, whereas the area might never have been cleaned were it not for this recent environmental report on the Inter Miami stadium site.