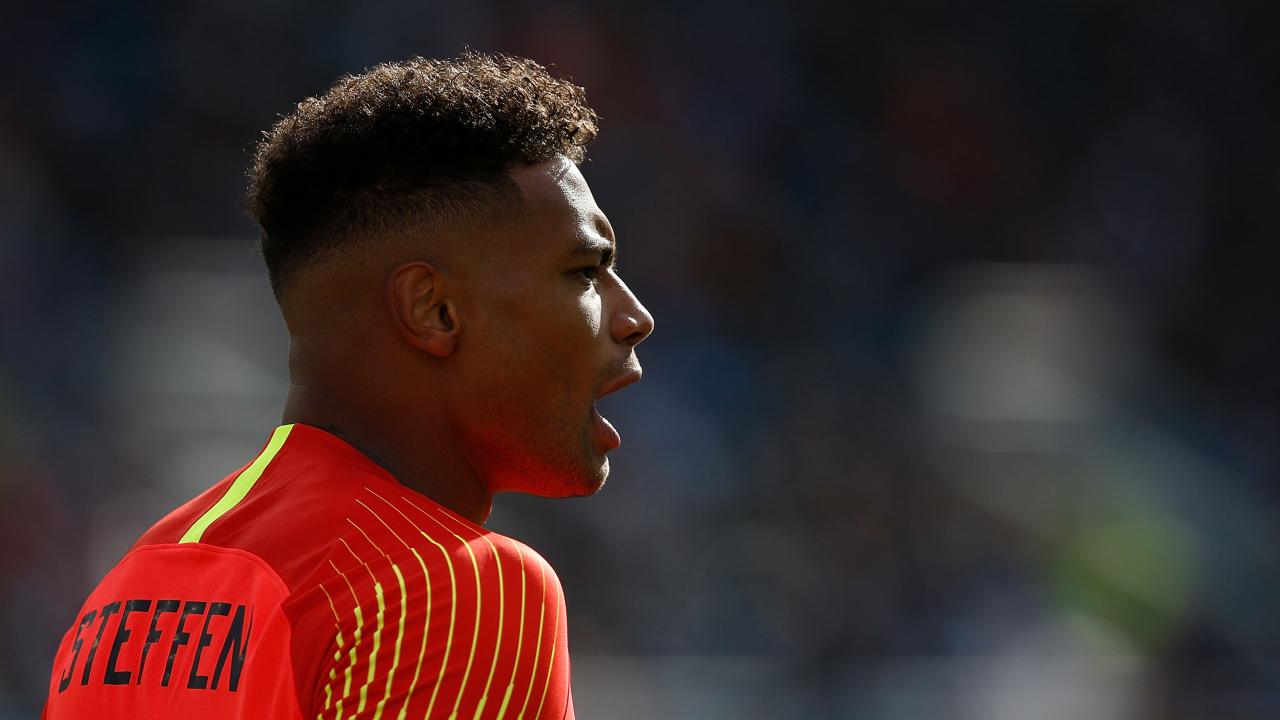 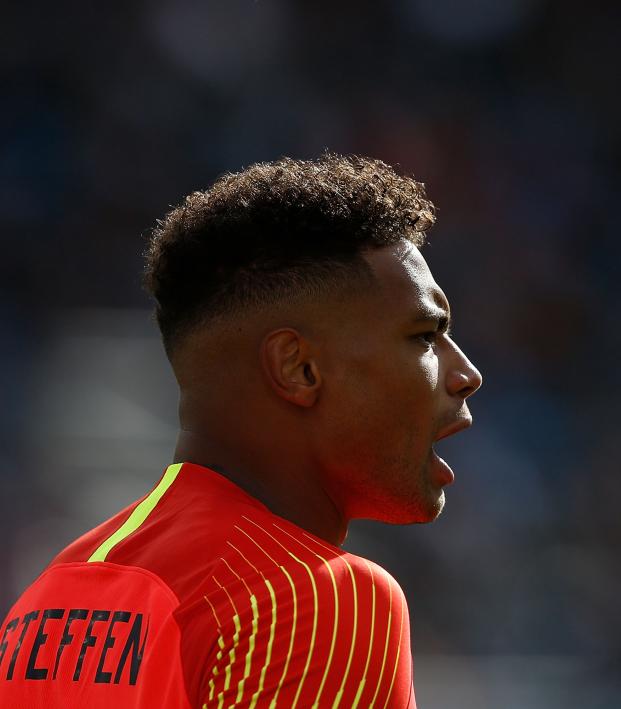 Zack Steffen Is Named The Bundesliga’s Best Player ... Of The Past Week

Connor Fleming August 20, 2019
The 24-year-old goalkeeper is going to save Düsseldorf like he #SavedTheCrew.

24-year-old USMNT goalkeeper Zack Steffen is two matches into his Fortuna Düsseldorf career, and so far he’s helped his club into the second round of the DFB-Pokal and collected Bundesliga Player of the Week honors after recording 10 saves in Düsseldorf’s league-opening victory over Werder Bremen on Saturday.

That’s one helluva start for a man who’s just beginning a year-long loan move from Manchester City, the club he officially joined from the Columbus Crew back in July for a transfer fee of $9.12 million. He’s already surpassed Landon Donovan’s achievements in Germany.

With some big saves on his debut, Zack Steffen is your Man of the Matchday

The 10 saves from Düsseldorf’s 3-1 victory over Bremen hop right off the stat sheet and slap you, much like Steffen did to this effort from Niclas Füllkrug.

Zack Steffen made his Bundesliga debut today and we already have a contender for save of the season pic.twitter.com/E3lQUXcy9E

Later in the match, Steffen even pulled off a save on 19-year-old USMNT striker Josh Sargent (we’ve got mixed feelings about that, a 3-2 win would’ve still been a win, Zack). He earned plaudits from everyone after the game.

“We had to withstand an unbelievable amount of pressure and Steffen made some fantastic saves,” said Düsseldorf manager Friedhelm Funkel. “He was definitely man of the match.”

The opposition manager, Florian Kohfeldt, was also glowing in his review, saying, “We were up against a brilliant goalkeeper today.”

Steffen has established himself as the USMNT No. 1 after a strong Gold Cup tournament, including three clean sheets in five starts. He’s looking to emulate the European success of some legendary American keepers, and that has something to do with the number he's selected at Düsseldorf.

“When they asked me what number I wanted to pick, there were some weird numbers like 12, 13, 24 and 31,” Steffen told Bundesliga.com. “When I saw 24 I thought of Tim Howard. He was my role model and still is. I just remember watching him as much as I could at Everton and Manchester United growing up. I’m 24 years old coming here so it’s a special number.”

For now, Steffen just wants to retain the starting position throughout the season while helping Düsseldorf stay up in the Bundesliga. It’s a club that spent five years in the second division between 2013 and 2018 before celebrating promotion with a comfortable 10th-place finish last campaign. That was achieved despite having the division’s fifth-worst defense.

“I’m expecting to keep the team in the game,” Steffen said about his expectations. “To make the saves I need to make and to do my job. We definitely want to keep the ball and play some football whenever we can but we also want to be smart. I want to keep as many shots out as I can.”

It’s going to be a trial by fire for the young shot-stopper, and there’ll certainly be sides that’ll punish Düsseldorf more clinically if it continues to allow as many shots on frame, but it’s all part of the learning curve for Steffen.

“It’s very fast, very technical,” he said. “You always have to be switched on, stay tuned and stay focused. It’s making me better day by day.”

Düsseldorf and Steffen are in action again next Saturday with their home opener against Bayer Leverkusen.