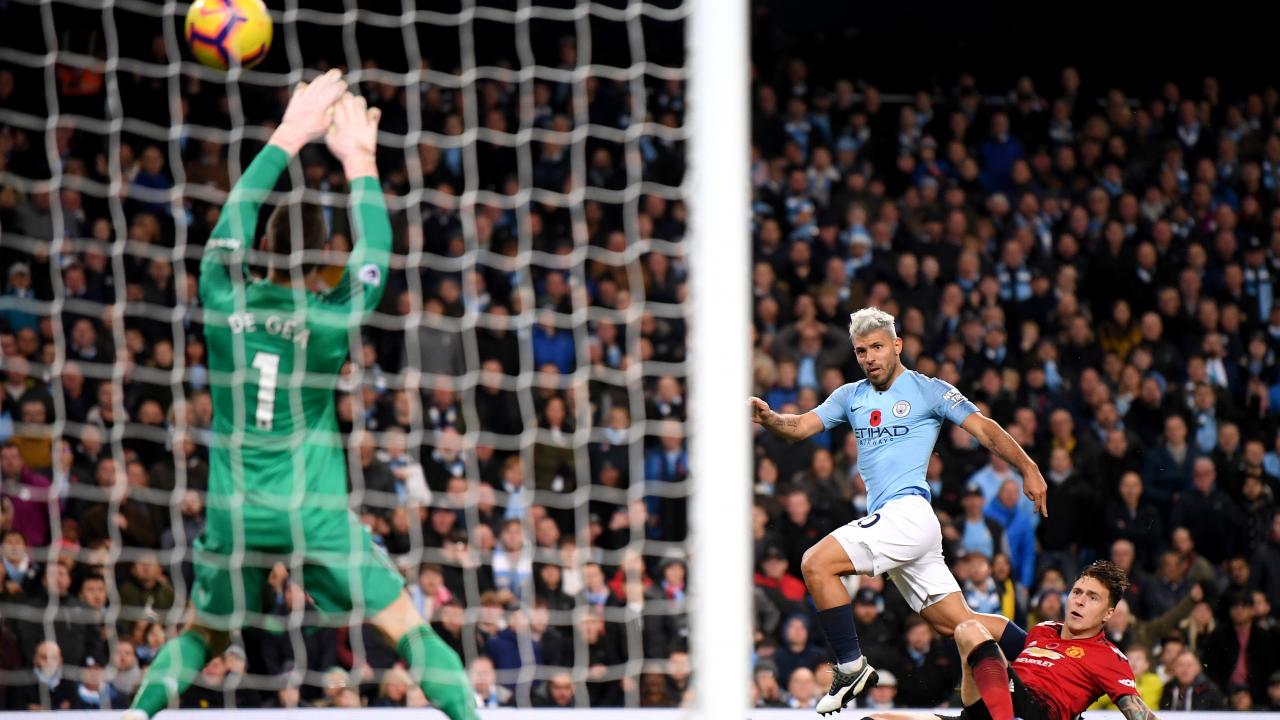 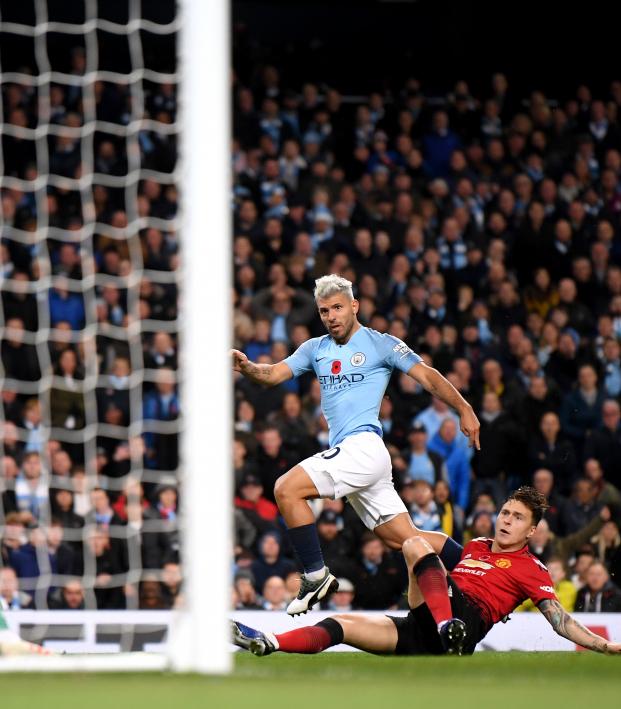 Connor Fleming November 11, 2018
City defeated United 3-1 at the Etihad, and the third goal from Gundogan was a thing of rare beauty.

Manchester City achieved what Juventus could not on Sunday, burying Manchester United when another Jose Mourinho smash and grab threatened. Sumptuous goals from David Silva and Sergio Aguero had given City a 2-0 lead, but a needless foul by Ederson on Romelu Lukaku allowed Anthony Martial to halve the deficit in the 58th minute.

However, with the three points on the line, City constructed a ridiculous 42-pass move that finished with Bernardo finding Ilkay Gundogan for the all-important third in the 86th.

The prematch hype was dominated by Mourinho’s starting eleven — Lukaku started on the bench and Paul Pogba was omitted after picking up an injury in Turin.

“Paul is injured,” said Mourinho before the game. “He was injured during the game in Turin. He resisted. He felt that he could resist. He felt that it was such a crucial match for the team. He made that sacrifice for us, and then it was impossible for him to recover for this match.”

Without Pogba, United’s midfield trio of Ander Herrera, Marouane Fellaini and Nemanja Matic was never going to match Fernandinho and the two Silvas for quality, and City’s midfield dominance was highlighted in the 12th minute, when Bernardo found David for the opener.

The second didn’t arrive until after the break, but it came quickly — just three minutes after the restart. Riyad Mahrez got his first EPL assist for City, and Aguero roofed his effort from a tight angle over David de Gea.

Mourinho quickly inserted Lukaku, and the Belgian’s first action was to get taken down by Ederson, allowing Martial to convert from the spot.

Juan Mata and Alexis Sanchez were also brought on as United searched for an unlikely equalizer, but City continued to look assured in possession. That dominance was most acutely outlined by City’s third — the blue half of Manchester combined on 42 consecutive passes in the 86th minute with a move that ultimately ended with Gundogan finishing from close range.

"You will not see a better team goal than that!" pic.twitter.com/gaZaDdbLvy

44 - There were 44 passes in the build-up for Ilkay Gündogan's goal v Manchester United - the most before a goal in the Premier League since Juan Mata scored for Man Utd against QPR in September 2015 (45). Fluid. #MUNMCI pic.twitter.com/V97KwDwNxk

The win sees City return to the summit of the EPL table, two points above Liverpool. Manchester United is in eighth with 20 points from 12 matches, trailing the likes of Bournemouth and Watford on goal difference.