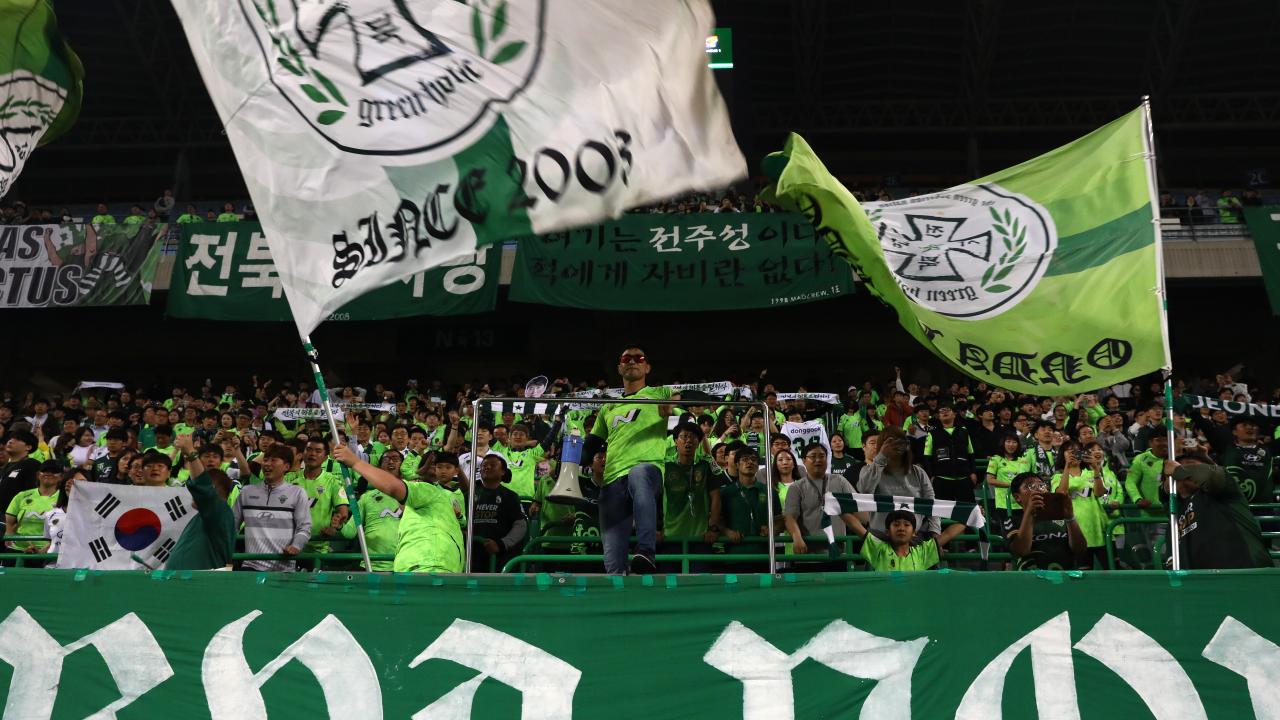 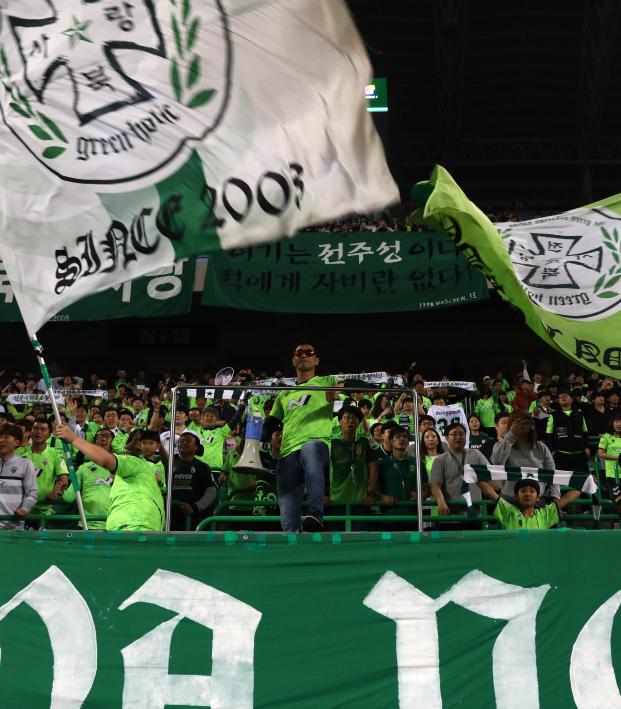 On Friday, May 8, the K League returns for the 38th season of top-division football in South Korea. Who among us can forget how the 2019 competition ended, with Jeonbuk Hyundai Motors capturing the title while Australia international Adam Taggart finished top scorer with 20 goals? What, you don’t remember that?

That’s all poised to change this year with Pohang Steelers, Sangju Sangmu, Costa Rica’s Marco Ureña and Canada’s Doneil Henry ready to storm your TV sets with a bit of live sport on ESPN (at some admittedly ungodly hours).

According to a report from SportsPro, the K League’s foreign marketing partner, Sportradar, is currently in talks with ESPN regarding live match rights in the U.S. The report also says the league has already struck video licensing deals with Dugout, 433 and Copa90 on the digital side of things.

The new season was initially slated to begin on Feb. 29, but COVID-19 pushed that date back more than two months. However, the opening match between Jeonbuk and Suwon Samsung Bluewings will go down on May 8 behind closed doors at the Jeonju World Cup Stadium.

According to SportBusiness: “Coaches and other matchday personnel must wear masks, and players are banned from talking to their teammates, opponents or referees during matches. If a player or a coach is diagnosed with the coronavirus during the season, that club will be kept off the field for at least two weeks and the team’s recent opponents may also be shut down for a minimum of two weeks, depending on the results of contact tracing.”