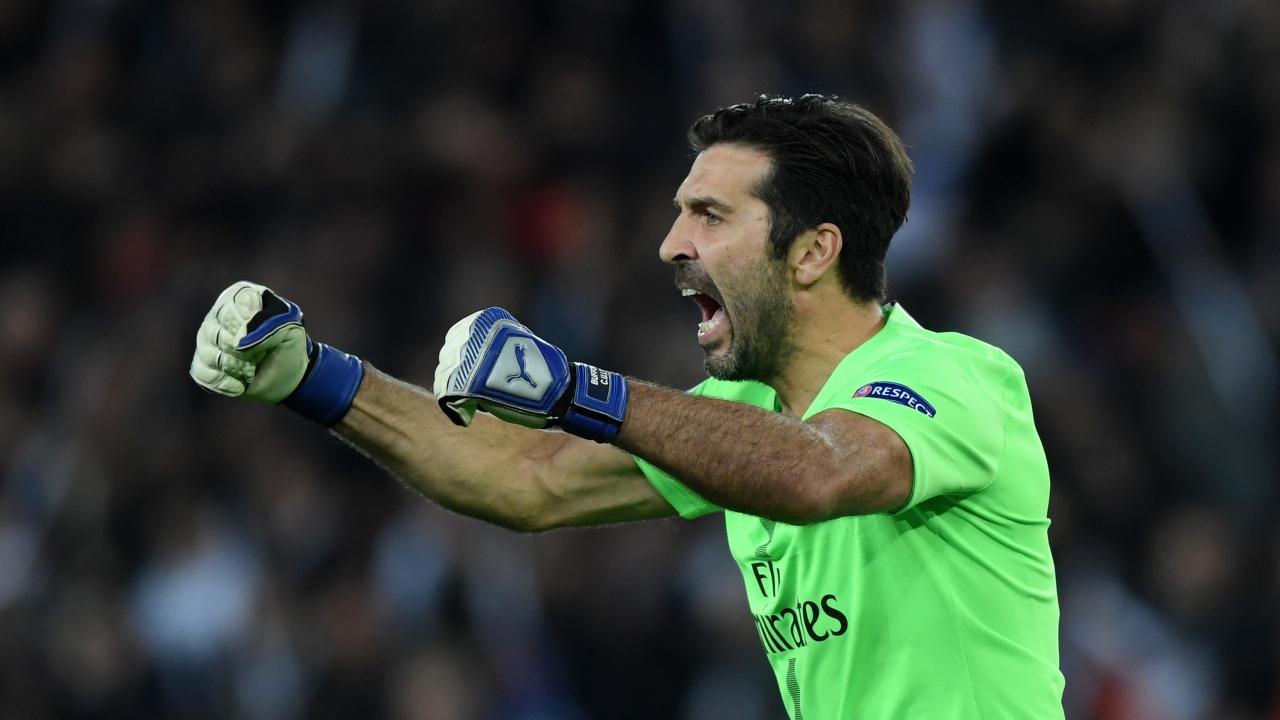 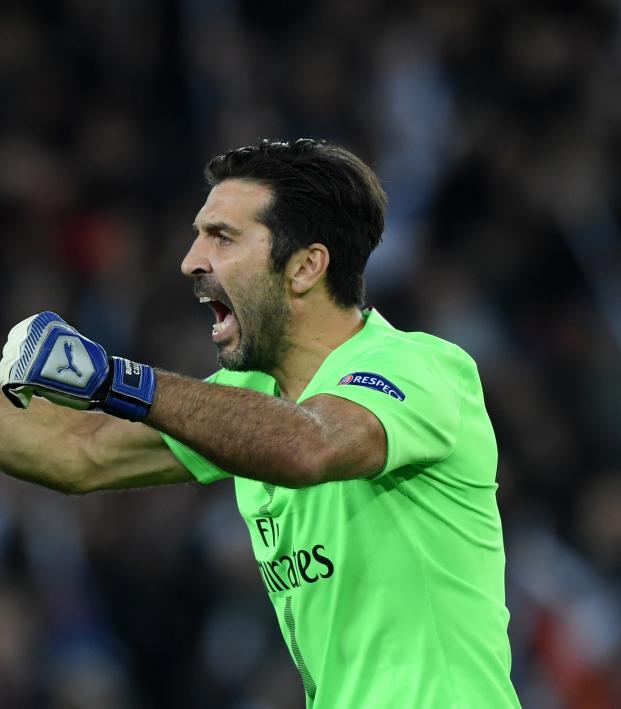 On Monday, Italian legend Gianluigi Buffon celebrated his 41st birthday. The man with 176 international appearances to his name is now chasing his personal Holy Grail — the UEFA Champions League title — with Paris Saint-Germain, but recent reports suggest that the birthday boy will carry on playing past his 42nd birthday. Buffon is currently on a one-year deal, but the Parisian club is supposedly keen on retaining his services for the 2019-20 season, according to Gazzetta dello Sport.

To celebrate, here are some of the legendary goalkeeper's best moments so far in Paris! pic.twitter.com/OebpbwyhIQ

The situation in Paris is somewhat strange. Rather than having an undisputed No. 1 in goal with a backup who exclusively spends his time playing cup competitions, Buffon has split time evenly with 25-year-old Frenchman Alphonse Areola.

So how is Buffon doing at PSG?

Buffon has started 10 Ligue 1 games and surrendered five goals. Areola has the same total of starts, but he’s given up one more goal. Buffon has recorded 23 saves, Areola 22 (although Areola has chalked up more inside the six-yard box and area). It’s all kind of a moot point in league play, however, since PSG enjoys a 13-point lead over Lille with two games in hand.

It's also interesting to note that Buffon previously made just over $5 million a season with Juventus, but his salary at PSG is just under $8 million. He's definitely being paid like a No. 1.

Still, Buffon did make this save against Guingamp.

In the Champions League, Areola started the first three group games, of which PSG only won one. The club surrendered six goals in those games (including three in a defeat at Anfield).

Buffon took over for the final three and PSG won twice and drew once. The Italian surrendered three goals total.

Areola recorded nine saves over his UCL games and Buffon only needed to make five, but maybe it’s all down to Buffon’s aura back there.

Areola is obviously the future for PSG (he signed a four-year extension in December), and he’s probably a little bit upset about his current situation, but the old head Buffon will almost certainly get the call for PSG in its Round of 16 encounter with Manchester United. (Shame about Neymar.)

He inspires people. Look no further than his birthday wishes for proof of that.