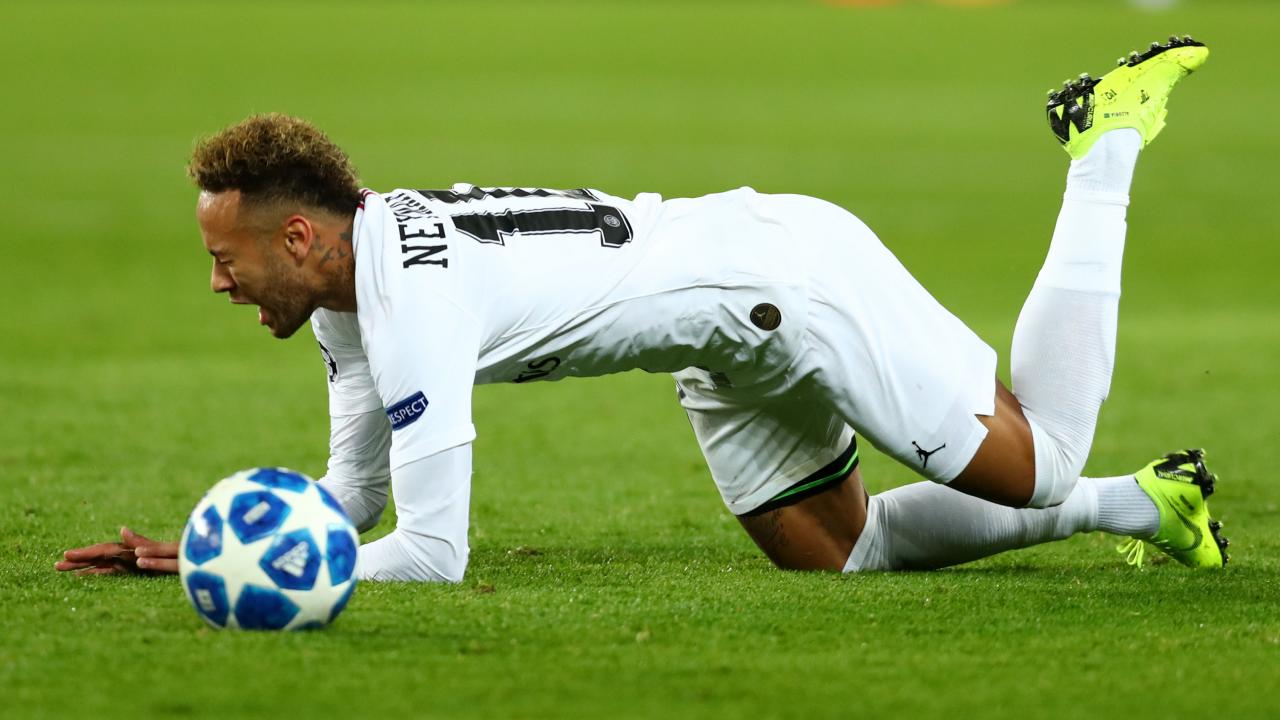 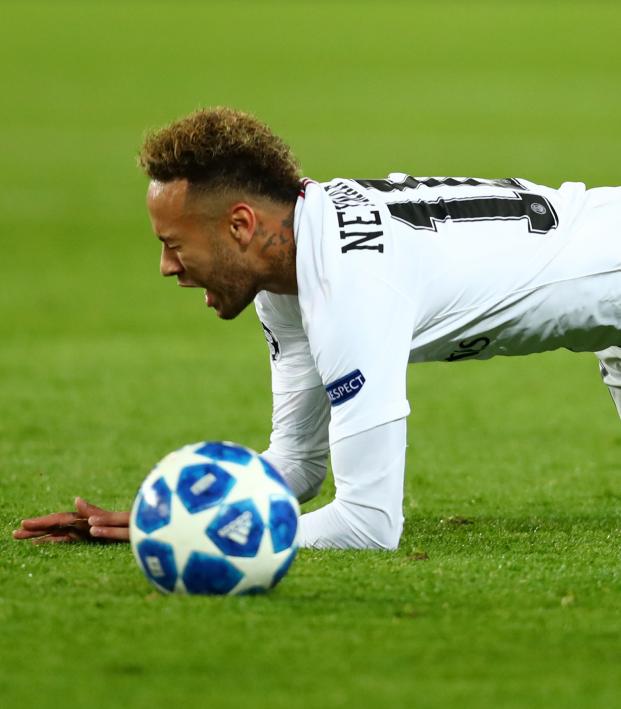 Connor Fleming January 28, 2019
Déjà vu for PSG’s star as surgery on a broken right foot might be required.

You’ve heard this before: A broken foot is threatening to prematurely end Neymar’s club season, and he could be facing a race for fitness ahead of a major international tournament.

Last season, Neymar sustained a crack to the fifth metatarsal bone in his right foot during a match against Marseille on Feb. 25. The injury was worse than first expected, required surgery and Neymar missed PSG’s Champions League Round of 16 return leg against Real Madrid before sitting out the rest of the season.

In accordance with the three months of recovery, Neymar returned in time for Brazil’s World Cup campaign, but he certainly didn’t look back to his best and didn’t leave Russia covered in glory.

Here we are again.

On Jan. 23, Neymar again suffered a metatarsal injury — this time against Strasbourg in the Coupe de France Round of 32 — and he’s a major doubt for PSG’s Round of 16 encounter with Manchester United. What’s more, it’s again feared that surgery may be the only option on the road to recovery — a route that would likely end his club season and again disrupt his rhythm heading into a major international tournament.

Brazil hosts the 2019 Copa América beginning on June 14 with a match against Bolivia at the Morumbi in São Paulo. Brazil’s other group opponents include Venezuela and Peru.

"We have touched base with Neymar and visited him. It was a personal call, out of solidarity and very human. Any other information, Edu [Gaspar] and the medical team will pass on. My contact with Neymar was a human one. I know that you are all very interested, but I know when to stay in my place. I understand the anxiety, but I do not speak in hypotheticals. I have also expressed my concern to the PSG coach [Thomas Tuchel], who is sad. I am also sad, but supportive too."

In all competitions this campaign, the 26-year-old has 20 goals and 10 assists in 23 appearances. While some doubt the quality of France’s Ligue 1, Neymar has scored five goals and recorded two assists in six Champions League games, including the game-winner against Liverpool back on Nov. 28.

Given Manchester United’s upturn in form since the arrival of interim manager Ole Gunnar Solskjær, the tie between the clubs (Feb. 12 in Manchester, March 6 in Paris) has become one of the most anticipated in European football.

The loss of Neymar is a massive blow to PSG and the entire spectacle.