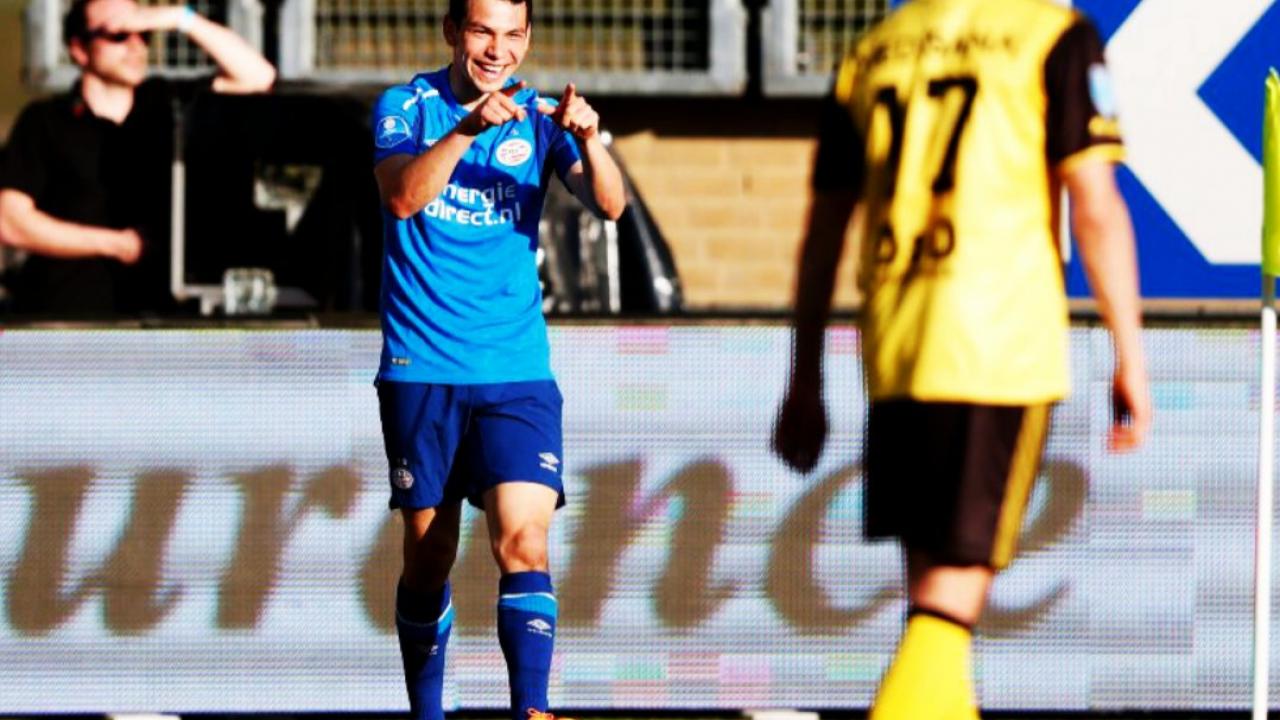 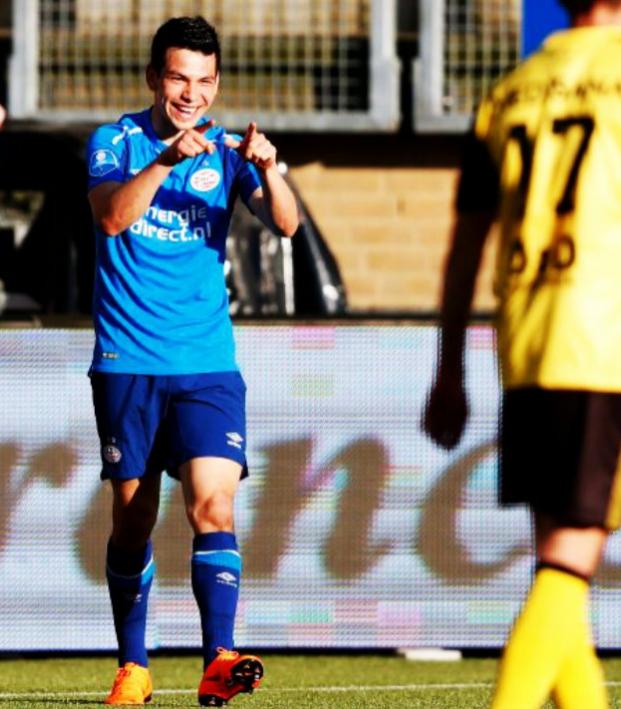 Hirving Lozano Scored Again Because He Is A Monster

Sam Klomhaus April 18, 2018
Hirving Lozano has 16 goals and an Eredivisie title to his name this season, and it sure looks like he isn't finished yet.

It's official: Chucky Lozano is scarier than Chucky the doll. The 22-year-old former Pachuca winger scored his 16th goal of the Eredivisie season Wednesday, a season in which PSV has already clinched the league title. Not bad for his first season in Europe.

Lozano has been a revelation this season, a delightful surprise. His assured far-post finish shows how the youngster plays beyond his years and has quickly become Mexico's best player. At least, he was in the Confederations Cup.

This was Lozano's goal to tie the match for PSV. Chucky has 16 goals this season #eltrieng pic.twitter.com/ZwArYGTytu

PSV ended up drawing 2-2 with Roda JC Kerkrade, which didn't matter because again they already won the league, with Lozano as their leading scorer. He's going to be a tough one to keep hold of this summer when the big clubs inevitably come calling.

Regardless of what happens this summer in the transfer window and at the World Cup, Lozano has already made his mark on Europe.