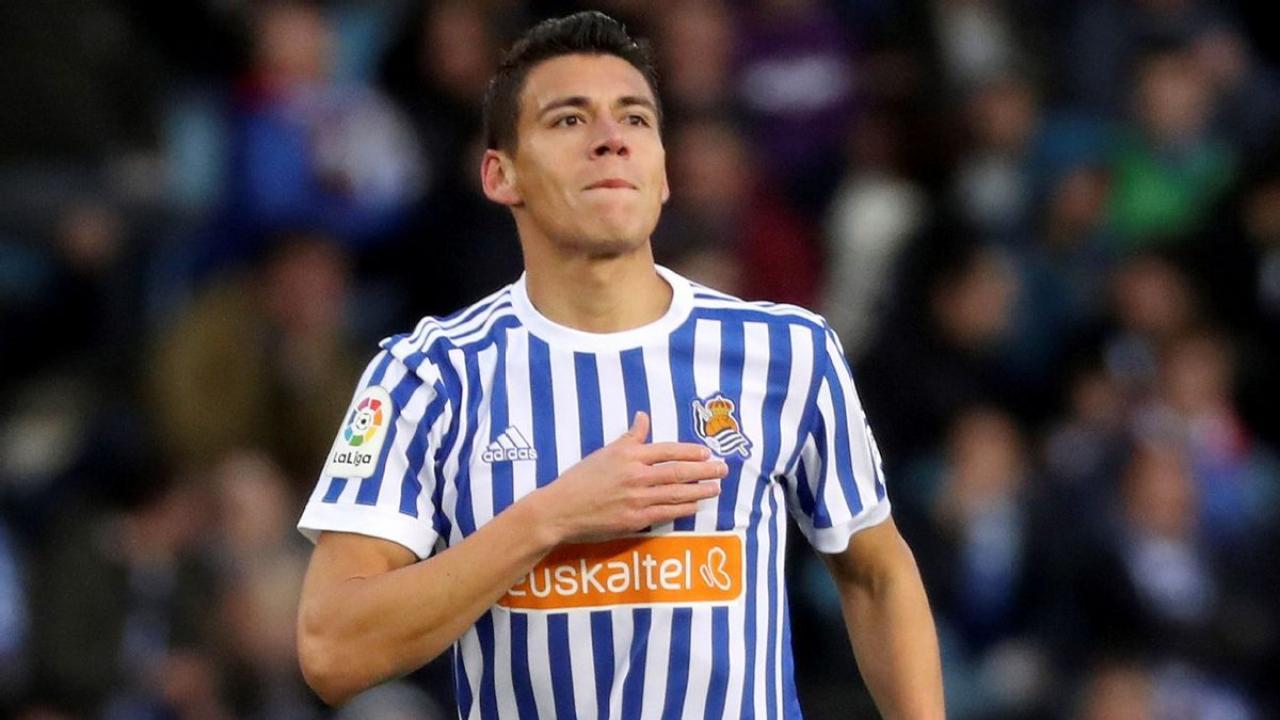 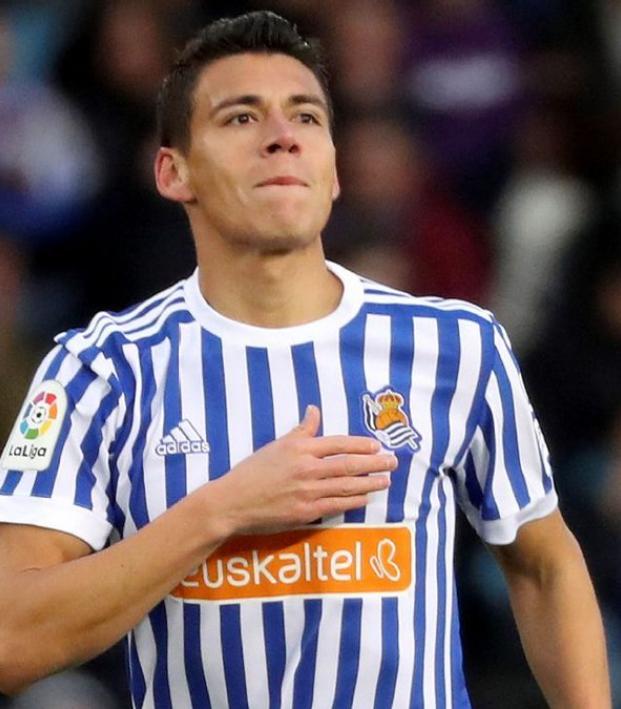 Mexico international Hector Moreno has made just two league appearances for Real Sociedad since moving there from Roma in the January transfer window, but the center back is already making a difference. Moreno netted Real Sociedad's opener against Alaves off a corner kick in the sixth minute Sunday. Real Sociedad would score again in the 11th minute and go on to win 2-1.

This goal marked Moreno's first for his new club and his 30th in his club career, which is pretty good for a center back. It's also the 30-year-old's first goal of the season, having failed to score in five appearances for Roma in the fall.

Moreno figures to anchor Mexico's back line at the World Cup, accompanied by some combination of Diego Reyes, Rafa Marquez and/or Carlos Salcedo at the center of the defense. He'll need more game time from Real Sociedad in order to be at his best for Russia, and if he keeps scoring goals and helping win matches that is definitely going to happen.