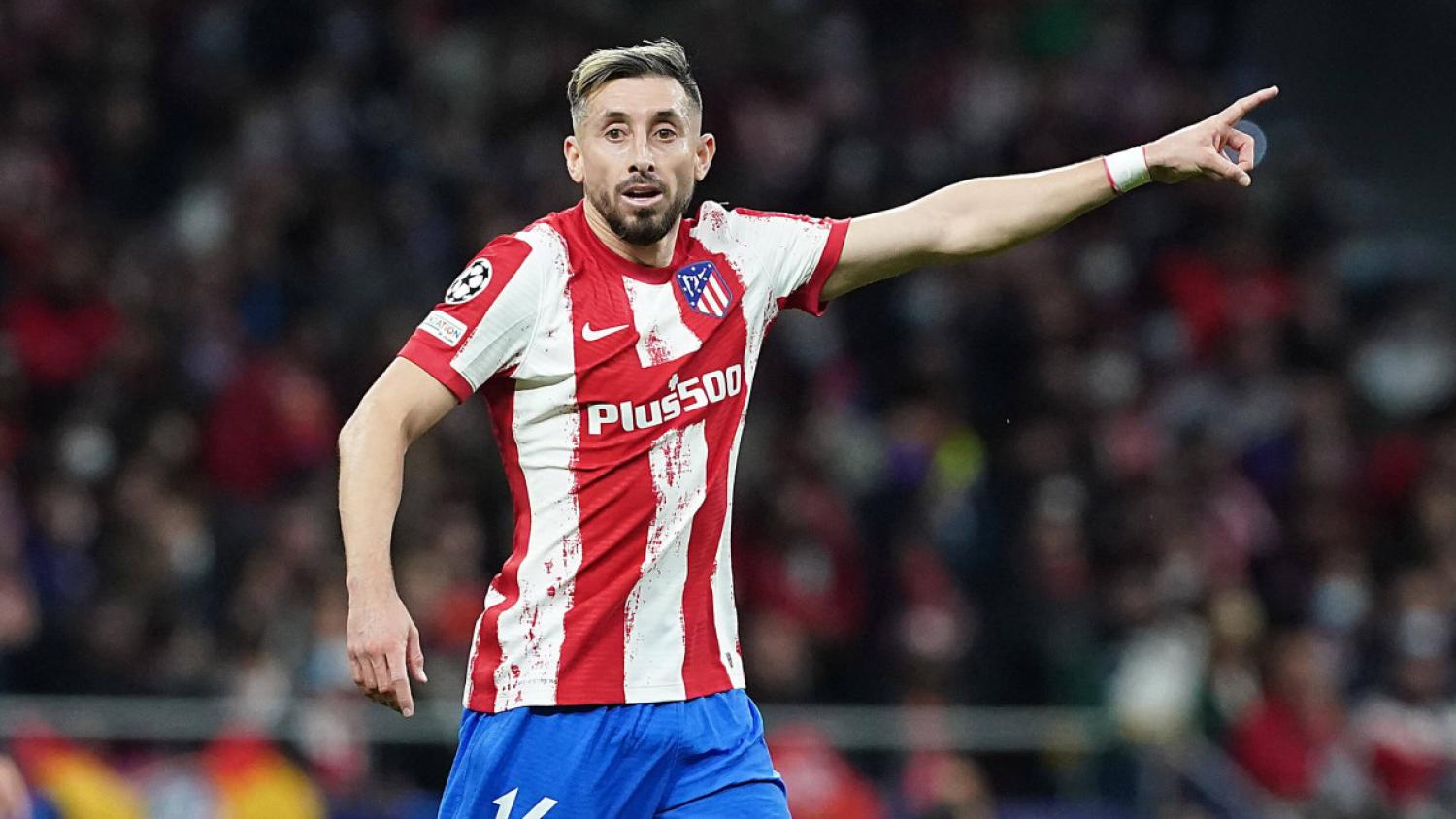 Mexico co-captain and Atlético Madrid midfielder Héctor Herrera will be joining the Houston Dynamo in July as his contract expires with the LaLiga giants at the end of the 2021-22 season. The Herrera Houston Dynamo move will be a free transfer with his contract running until 2025 and without a doubt the biggest in club history.

Hector Herrera will join Houston Dynamo in July, agreement confirmed as reported by @LuisOmarTapia. He’s gonna sign until 2025 once details will be sorted out. #MLS

Atlético and Mexico midfielder Hector Herrera is set to join the Houston Dynamo when his contract expires this summer, per @LuisOmarTapia pic.twitter.com/3G9sLMHSFU

Herrera will turn 32 in April and many fans thought Mexico’s star would stay in Europe for several more years. In total he spent nine years in Europe (six with Porto and three with Atlético) winning a league title with each club and a Portuguese Super Cup.

Herrera will be a Designated Player for the Dynamo alongside Teenage Hadebe and record signing Sebastián Ferreira who made a $4.3 million move from Paraguayan club Club Libertad Asunción in January.

Another Paraguayan is set to join MLS as sources tell me that 22-year-old forward Sebastián Ferreira is off to join Houston Dynamo from Club Libertad.

Ferreira scored 34 goals in 78 games in all competitions for the Gumerelo in the last two years. #HoldItDown #transfers ✈️ pic.twitter.com/1133V3Bpqv

With the exception of a semifinals appearance in 2017, the past eight season have been abysmal for the Dynamo. In 2020 and 2021 the club finished 25th in the league. Ted Segal took over the club in the summer of 2021 and is looking to usher in a new era for the Dynamo.

Signings like Herrera and Ferreira are just what the club needs. The Herrera Houston Dynamo move had been in the works as Dynamo GM Pat Onstad was spotted at the Atlético Madrid vs. Manchester United game Feb. 23.

Herrera and Houston is an obvious fit for fan appeal with the city’s Mexican population. Now the only question is who wants to watch an afternoon game in the summer Texas heat? Some might go simply to see Mexico’s captain in action.