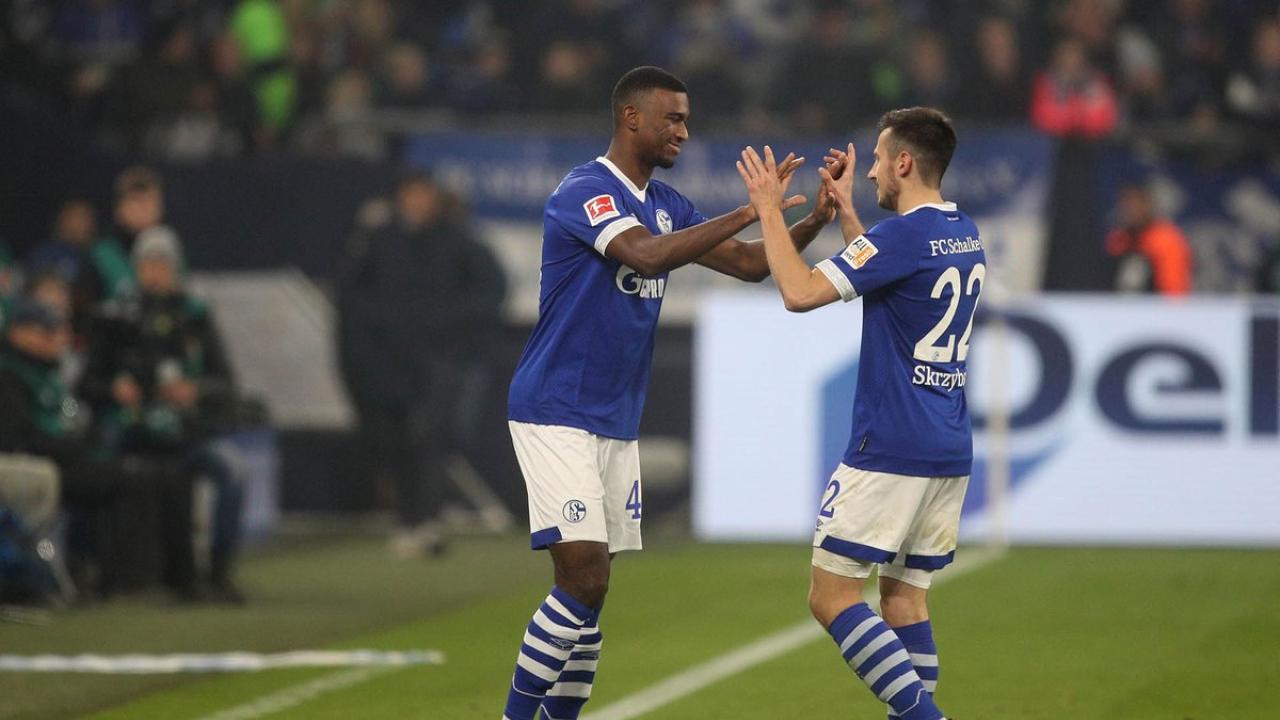 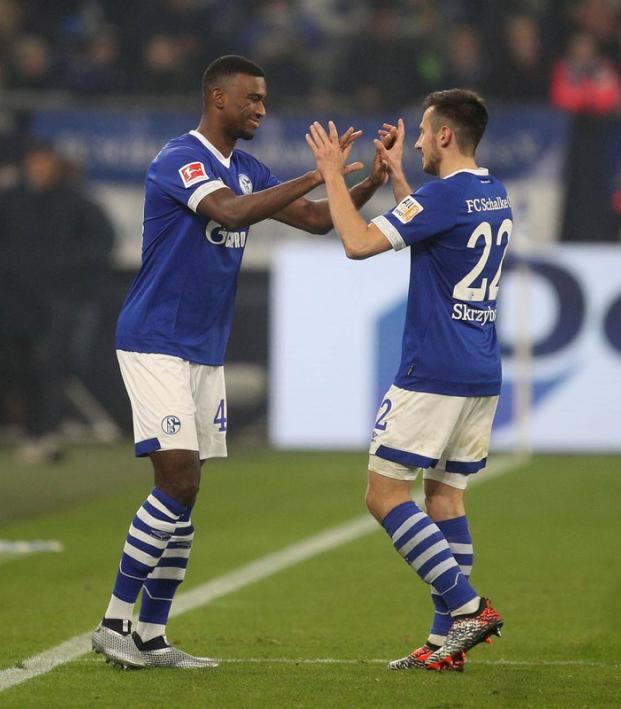 Travis Yoesting November 24, 2018
Wright, a forward, came off the bench to make his Die Knappen debut against Nurnberg.

Weston McKennie is no longer the only 20-year-old American playing for Schalke.

Haji Wright, a Los Angeles native and a few months older than McKennie, made his Schalke debut on Saturday, coming on as an 88th-minute substitute as Die Knappen routed 10-man Nurnberg 5-2.

Wright came on for Steven Skrzybski, who had already scored twice. He played in the central striker role and while his cameo didn’t leave him too much time to make an impact, he was on the pitch for Schalke’s fifth goal.

Wright wasn’t really directly involved in the goal, but you can see he (No. 40) occupied the central defenders as Bastian Oczipka cut inside and ripped one from long range.

The Haji Wright Schalke debut was coming. Wright has racked up some impressive numbers with Schalke II in the Oberliga Westfalen. This season he’s tallied six goals and three assists in nine matches, providing a goal or assist every 54 minutes.

Wright played for Schalke in a friendly against Zenit St. Petersburg on Nov. 18, but Saturday was his first appearance in a meaningful game. He's yet to appear for the full USMNT, though he's played at just about every other youth level so far, including 27 goals in 34 matches for the U-17 team.

While Wright made his debut on Saturday, McKennie sat out after picking up an injury on international duty with the U.S. McKennie has played in 15 matches with Schalke this season.

Now if we can get Josh Sargent to get into a match for Werder Bremen.