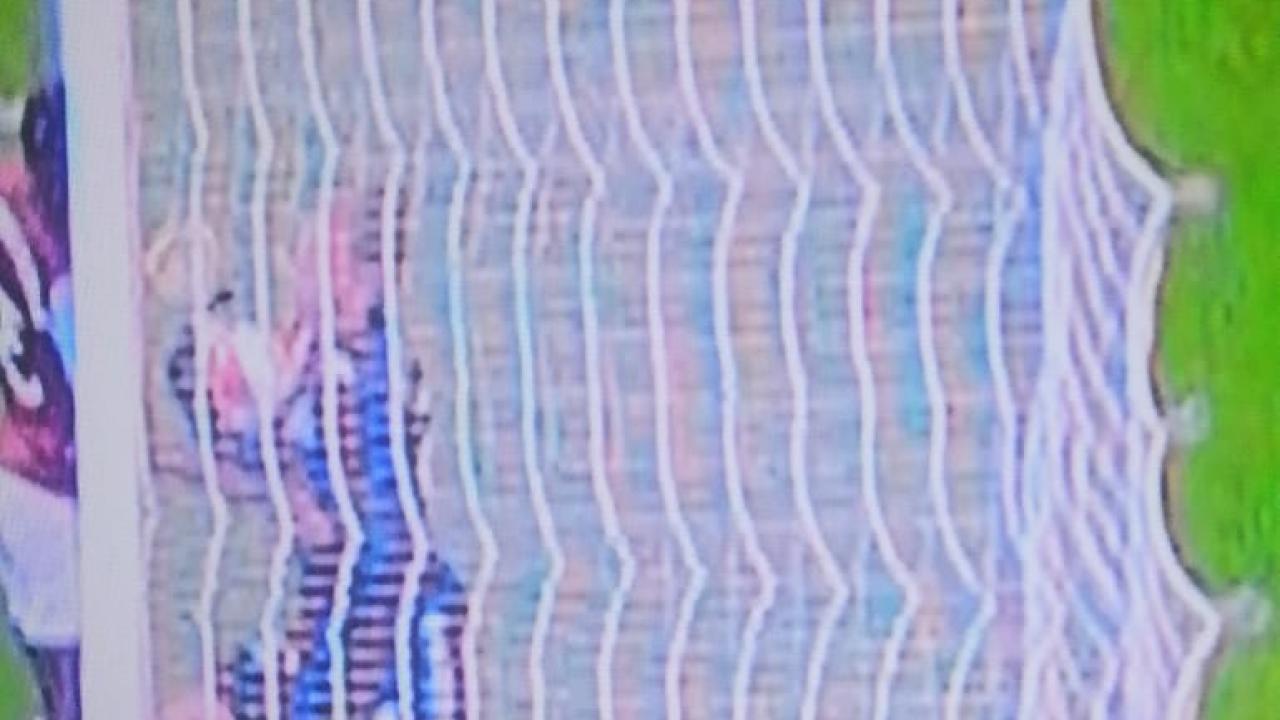 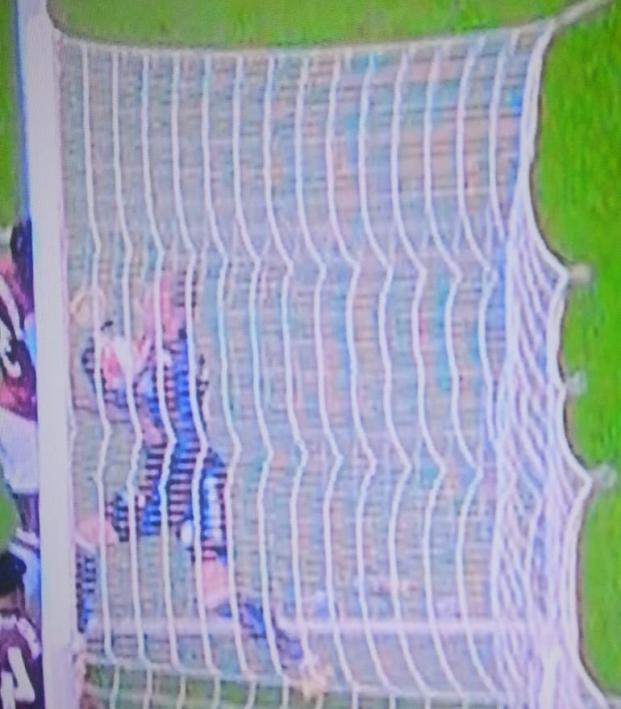 Connor Fleming June 17, 2020
Sheffield United was denied an opener against Aston Villa due to technical difficulties.

If it was sporting controversy you missed, the Premier League restarted Wednesday in a big way. Relegation-threatened Aston Villa hosted European-hopeful Sheffield United at an empty Villa Park, and things descended into chaos shortly before halftime.

Sheffield should’ve opened the scoring in the 42nd minute with a free kick that ended up in the back of Villa’s net, but that’s apparently not the definition of a goal anymore in our new normal.

The free kick was gathered by Villa keeper Ørjan Nyland, and his direct flightpath towards his own net was aided by teammate Keinan Davis. Nyland ended up taking the ball past the goal-line, so it’s a perfectly clear, perfectly legitimate opener for Sheffield.

But it’s not given.

Referee Michael Oliver looked at his watch for the signal from goal-line technology, but it never came. We played on.

To be clear, they test goal-line technology before the match, but the commentators on NBCSN said that the lack of the traditional graphic that accompanies any goal-line decision was a clear tell that the technology was experiencing some sort of issue.

What was even more confounding was the fact that the VAR failed to intervene as well. The VAR system, by definition, is there to rectify “clear and obvious errors” and to spot “serious missed incidents.” For whatever reason, Paul Tierney let this one slide.

To make things worse, according to Sky, the referee’s watch did vibrate and flash for a goal eventually — during the half-time break.